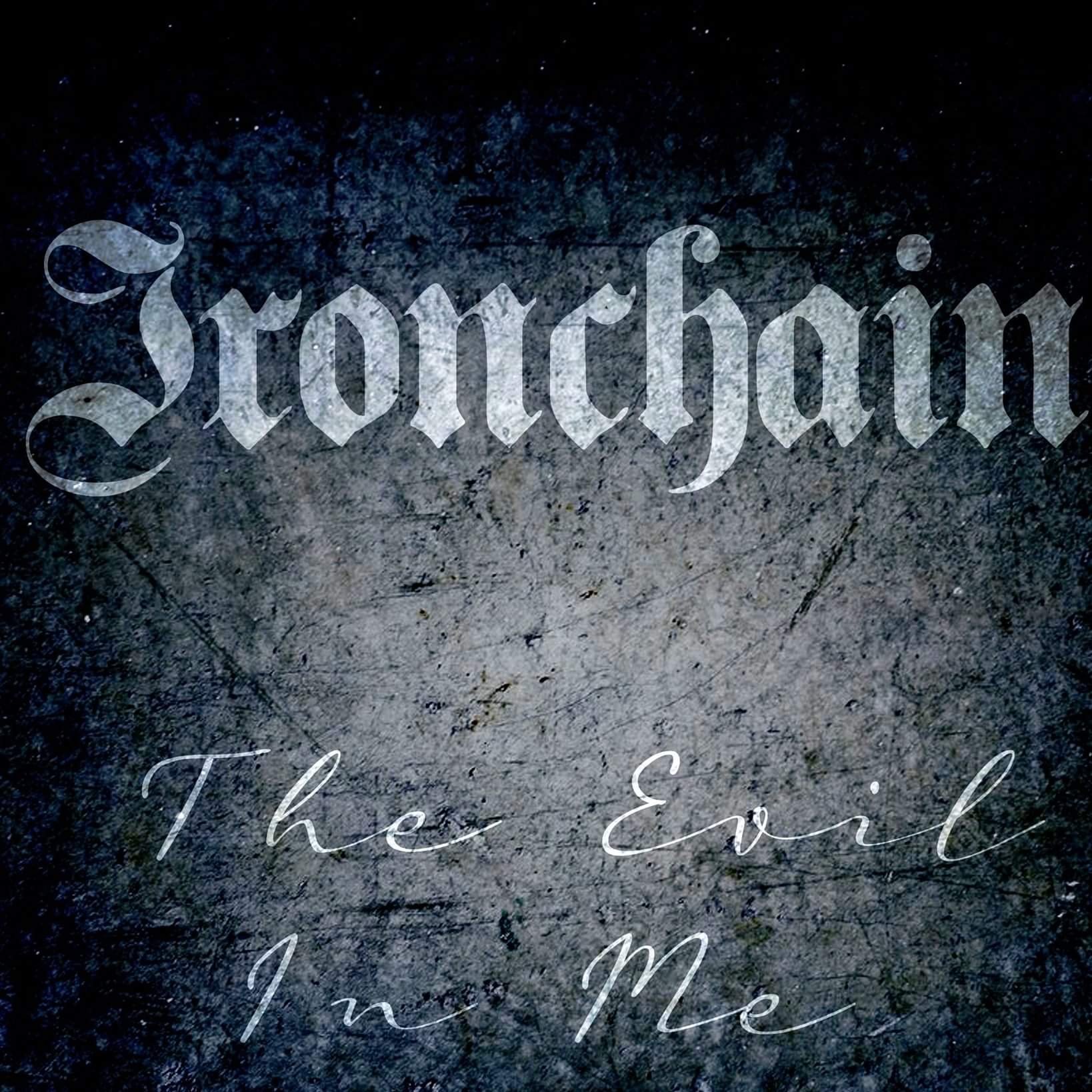 Finnish Heavy Metallers Ironchain have dropped their third single of the past 13 months in “Hell Breaks Loose” as they continue to build a reputation for the kind of weight that gets tied to your ankles before the Mob throw you into the bay when you owe them money. When they do eventually let us
Read More

Written by guitarist Steve Harris for their 1982 album “The Number Of The Beast” and considered to be a signature song in the catalog of Iron Maiden, “Hallowed Be Thy Name” and the album was the first to feature then new vocalist Bruce Dickinson and the last to feature drummer Clive Burr. Less so now,
Read More