Pro-shot by Michael Werninck and Tasmin McAulay at Shabbey Road Studios in Glasgow on 15th May, Scottish Lovecraftian Blackened Death Metallers Tyrannus perform “It Taketh“, “Unslayable” and “Light The Last Sun” from their debut album for your viewing pleasure. They’ve also appeared as an EP called “Live Reality“, edited and mastered by mastermind, vocalist and
Read More

“The vision we set is complete, Unslayable is an album which takes our eclectic influences and warps them into a conceptual story with themes of existentialism, Lovecraftian horror and antifascism. We want anyone who listens to this album to find something of themselves in it. With every fibre of our beings, we believe in the
Read More

If like us you enjoyed the 2021 demo EP “It Taketh” from Coffee loving Scottish anti-fascist Thrash fuelled Death Metal outfit Tyrannus then the fact that they have a debut album titled “Unslayable” out later this month is going to be music to your ears. Produced by Scott McLean, the band themselves and Caitlín Smith as
Read More 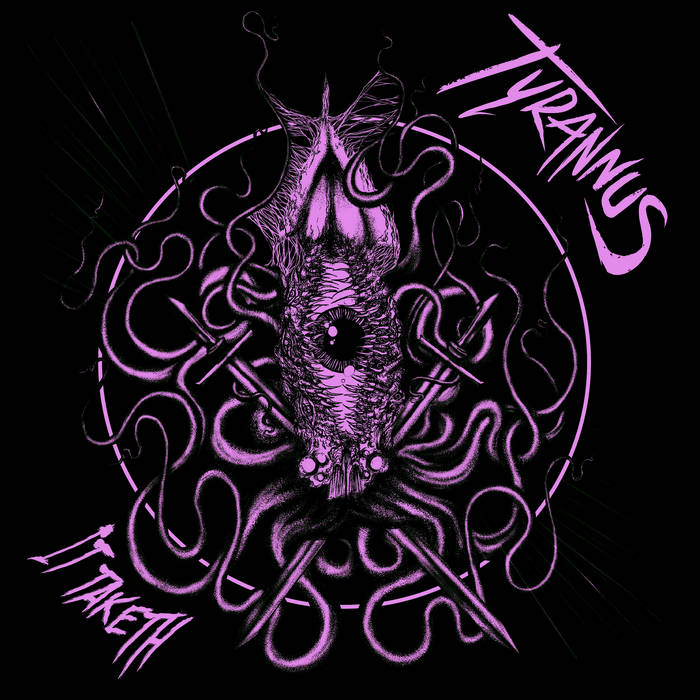 Coffee loving anti-fascists Tyrannus are a quintet hailing Scotland who confess to liking nothing more than creating Extreme Metal of the Blackened Death Metal variety with a captivating quality. While they are made up of Callum John Cant, Fraser Gordon, Alistair Harley and Alasdair Dunn, both “It Taketh” and the bands 2019 self titled debut
Read More