“Look! Up in the sky! It’s a bird! It’s a plane! It’s Superman!” Part playthrough and part insightful commentary, strings men Ale (Guitars) and Aaron (Bass) from After Smoke Clears return to “Rapacious“, one of the singles pre-released in the build up to their debut album ‘Edification‘ weighing anchor. The band may have missed out on some
Read More

Hailing from northern Croatia, Progressive Metalcore band Core System formed in 2016 and comprises bassist Eugen Baranašić, drummer Luka Bergovec, guitarist Josip Novak and vocalist pairing Ivan Modrić and Lovro Špoljarić. Rather than taking a more conventional route and starting out with an EP while they found their sound, they went the whole nine yards and
Read More 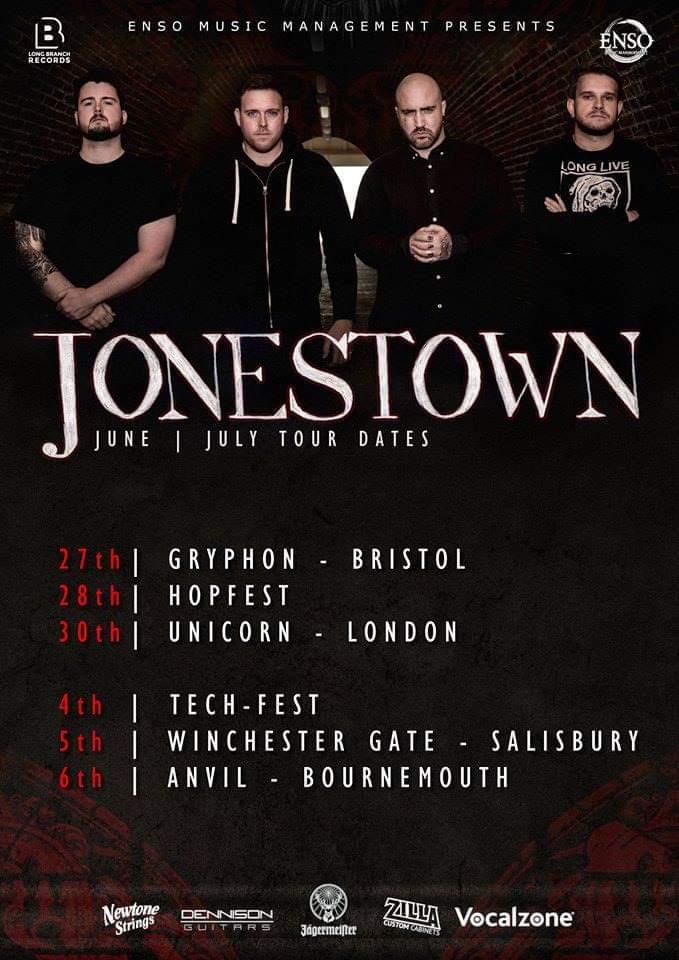