From 19th January 2002, Chimaira guitarist Rob Arnold has shared an audio only full set from a show at The House Of Blues in Orlando Florida! From the “Pass Out Of Existence” era features “Sp Lit”, “Severed” and “Dead Inside” and guess who else was on the bill? No One, Kittie and Ill Nino.
Read More

Enjoying 5 albums across 19 years to date, New Jersey Nu-Metallers 40 Below Summer are the sort of Working Class of band that it between the Underground and Mainstream. Rewinding 18 years to 2001 and their sophomore album “Invitation to Dance”, which was recorded in Los Angeles California with GGGarth (Mudvayne, Kittie) at the Production
Read More

Rewinding the tape back to 1997 and Roadrunner Records Monte Conner taking a chance on a Nu-Metal quartet from Los Angeles California by the name of Coal Chamber. The band had been around 5 years at the point where their self-titled debut was ready and were something of a known entity having performed on the
Read More 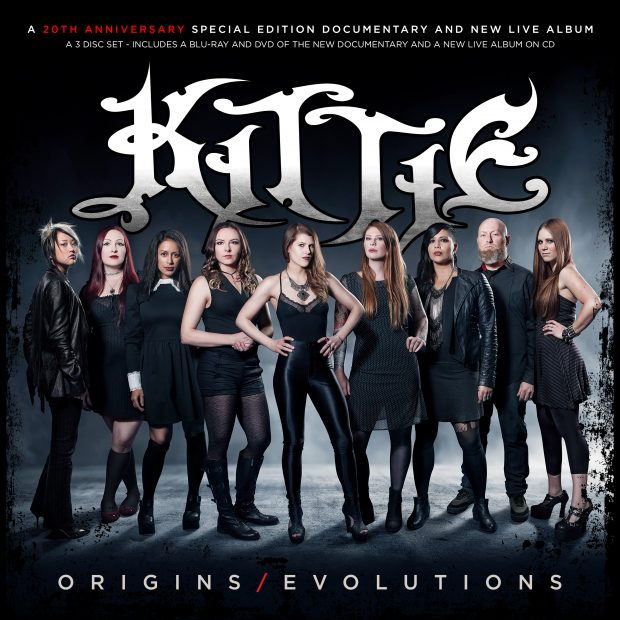 It’s been a long time coming but Candian Metallers Kittie finally have a release date for their crowd funded Rob McCallum directed documentary “Origins/Evolutions”. 14th May will see the highly anticipated 20th anniversary documentary plus brand new live album see release in a 3 disc package. The documentary not only sees the core of the
Read More 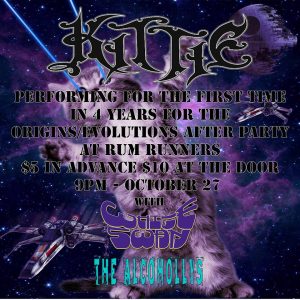 On October 27th in their first show in four years, Kittie played 12 songs at the London Music Hall in London, ON to celebrate a screening of their upcoming crowd funded documentary film ‘Kittie: Origins/Evolutions‘. A number of previous band members joined the current incarnation onstage during the set, including; Ivy Vujic (ex-bass) Jennifer Arroyo (ex-bass) Jeff Phillips (ex-guitar/bass)
Read More

I for one am constantly amazed to find in 2017 there are some Metal fans out there, both male and female that won’t entertain listening to what I percieve to be a decent band purely because there is a female rather than a male vocalist. Yes, if the subjectmatter of the lyrics is not something
Read More