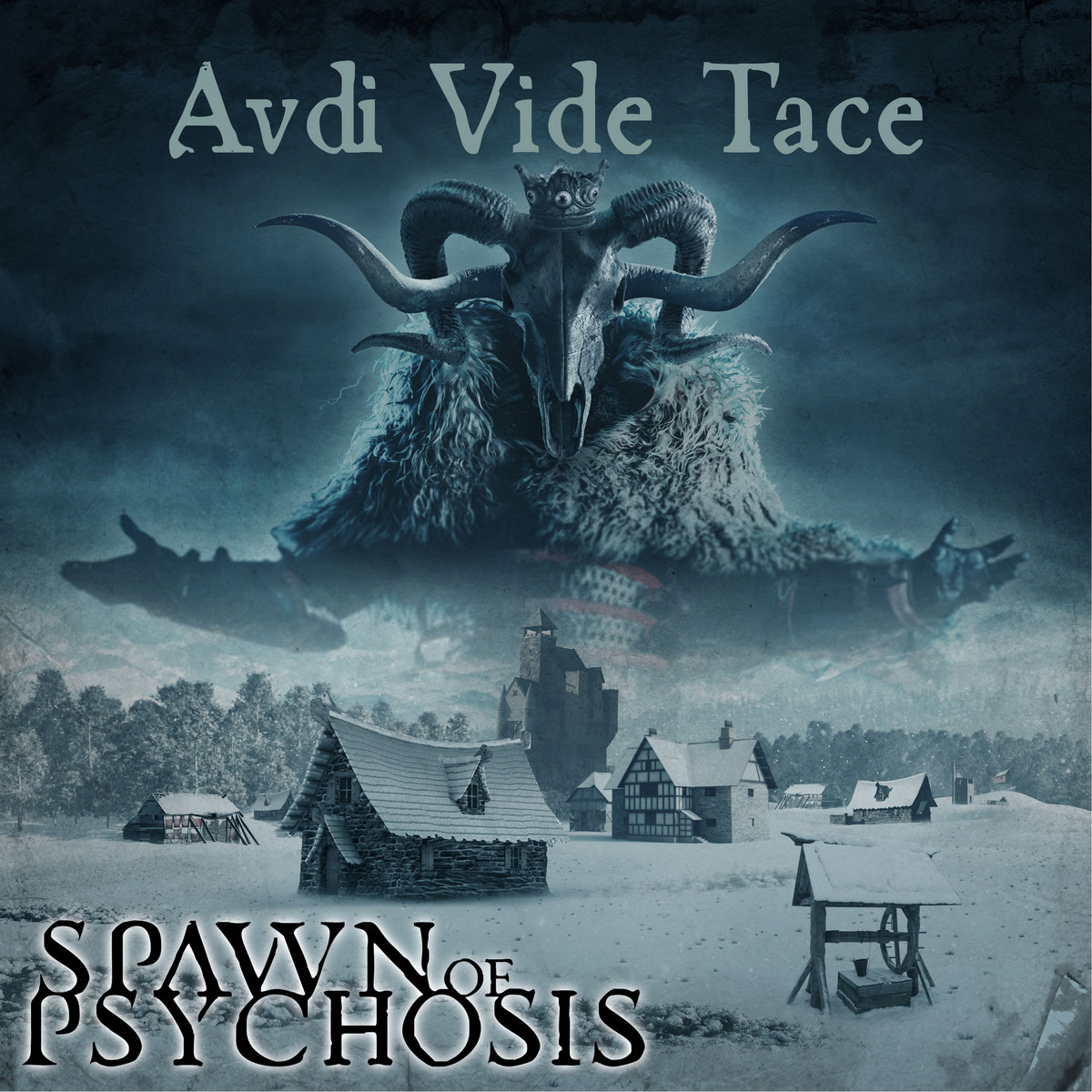 Continuing to waterfall release singles on a regular basis, Spawn of Psychosis have unveiled their third of 2022 in “Proof Of Diagnosis“. A band known for blending Thrash with Punk and Industrial elements who have shared stages with German Industrial Metal pioneers KMFDM as well as Mortiis in their time, they have been re-incarnated a
Read More

How did we get here? Well… February 2020 saw Red Method, a band born from ashes of The Defiled and Metastasis finally release their long gestating album “For The Sick“, produced by Scott Atkins and features appearances by Mikee Goodman (Sikth) and Jason Mendonca (Akercocke). They’d already played a wealth of shows around the record including a
Read More