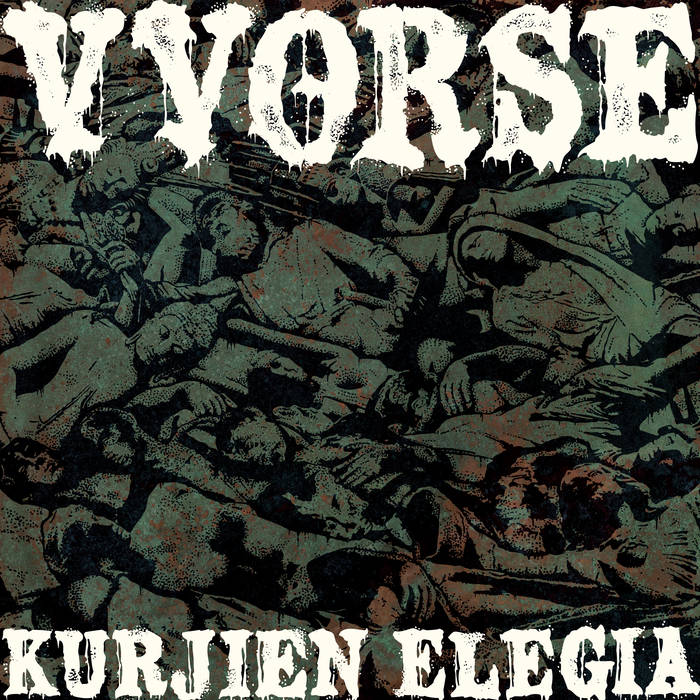 Purveyors of Blackened Hardcore injected Crust Punk VVORSE have shared a live rendition of “Haluan kuolla rauhassa” filmed at their show on 7th May. The cut is one that appears on their new album “Kurjien Elegia” (or “elegy of the miserables“) which appeared via Finnish label of the moment Inverse Records. An 8 track 34
Read More

Having previously given us a lyric video for the track, Finland based Neo Crust Hardcore Punks VVORSE are celebrating the release of “kurjien elegia” (or “elegy of the miserables“) via Inverse Records this weekend with a Matti Partanen of Basic Video Bastards directed music video for “Kenen Valta?“. The eight track affair is of course
Read More

With their sophomore album “Kurjien elegia” (or “Evil Elegy“) less than two weeks away, Neo Crust Hardcore Punks VVORSE have shared “Kenen valta?” (or “Whose Power?“) to get the party started. As the title suggests, lyrical themes dive into dystopic and existentialistic atmosphere from the band formed eight years ago in Jyväskylä, Finland and already have
Read More