Also filmed at the O2 Forum in Kentish Town on 16th November, here’s a full set from Italian Gothic Metallers Lacuna Coil. It might look like the link is broken, but it still plays just fine. Meh. What is it with sovereign coins appearing on album covers of late? The upcoming Sepultura album has gone
Read More

Filmed on 16th November at the O2 Forum in Kentish Town, formerly known at Barfly, Moldova’s finest export Infected Rain took to the stage with music from their new album “Endorphin” in the set. The album marks their debut for Napalm Records, the home of Jinjer and Devildriver to name but two.
Read More 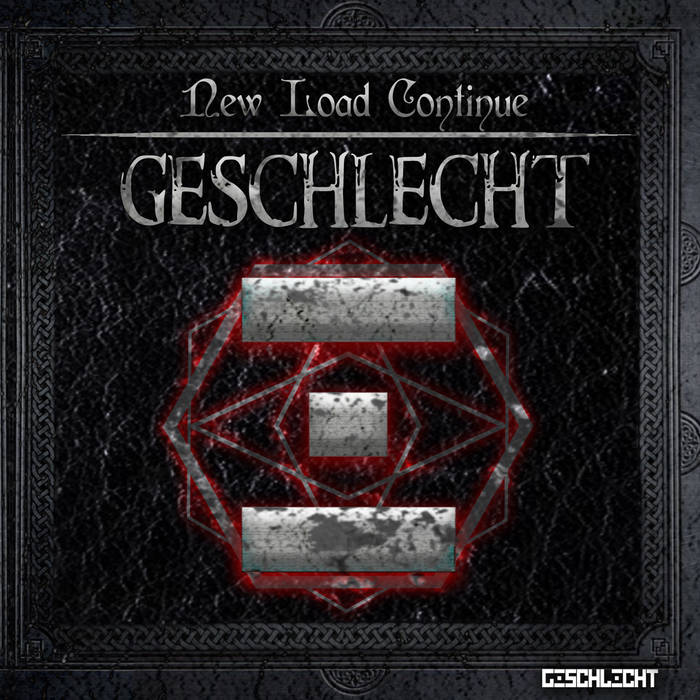 Crossing Industrial sounds with Melodic Death Metal GESCHLECHT from Pavia, Italy have tapped up Lacuna Coil’s Richard Meiz for concept album “New Load Continue“. The album narrates the story of a player trapped in a videogame. The band comments: “The protagonist gets swallowed up and has to complete the questline of the game by himself. His
Read More

Preparing for their autumn tour run with Lacuna Coil, Moldova’s finest export Infected Rain have dropped a cross breed of rehearsal footage, signing and sending out copies of new album “Endorphin” and other bits and pieces. Hosted by frontwoman Lena Scissorhands and made with the aid of her Patreon, it’s an interesting behind the scenes insight
Read More

Moldova’s finest export Infected Rain have let frontwoman Lena Scissorhands got behind the scenes of the video shoot for single “Black Gold” in this latest in her series of documentaries. The song is taken from their debut album for Napalm Records “Endorphin”, which we reviewed last week, while the band will be upon our shores
Read More

Italian Metallers Lacuna Coil have followed up their new album news with a massive run of shows to take them up to the turn of the year. That run includes a set of UK shows in November with Eluveitie and Moldova’s finest export Infected Rain! The album itself, “Black Anima” will appear likes meteor shower
Read More 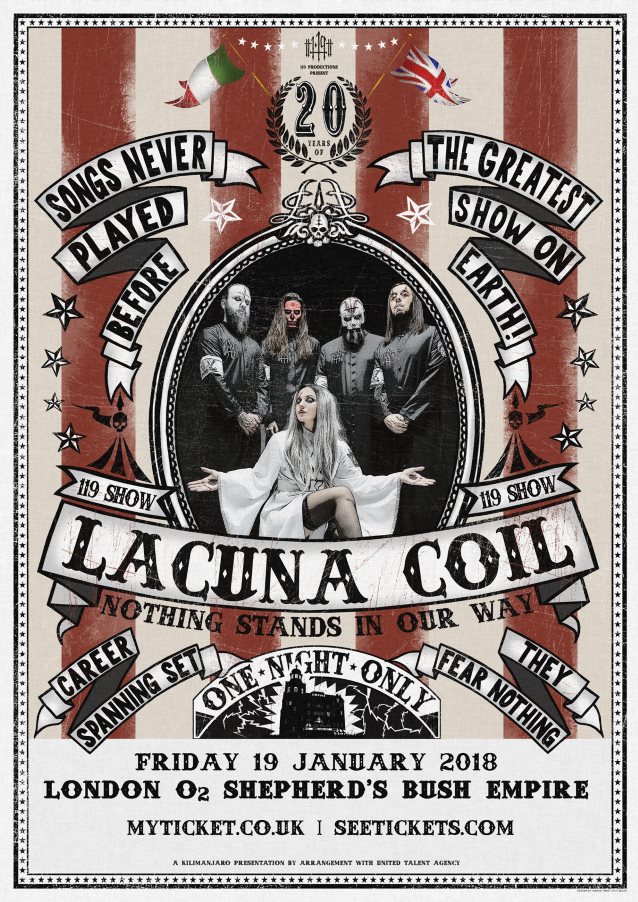 Lacuna Coil have announced they will play a special 20th anniversary show at London’s O2 Shepards Bush Empire Theatre on Friday 19th January 2018. The show will feature songs never played live before in a career spanning set as well as circus artists and an enhanced stage production.
Read More