Tag: Lay It On The Line 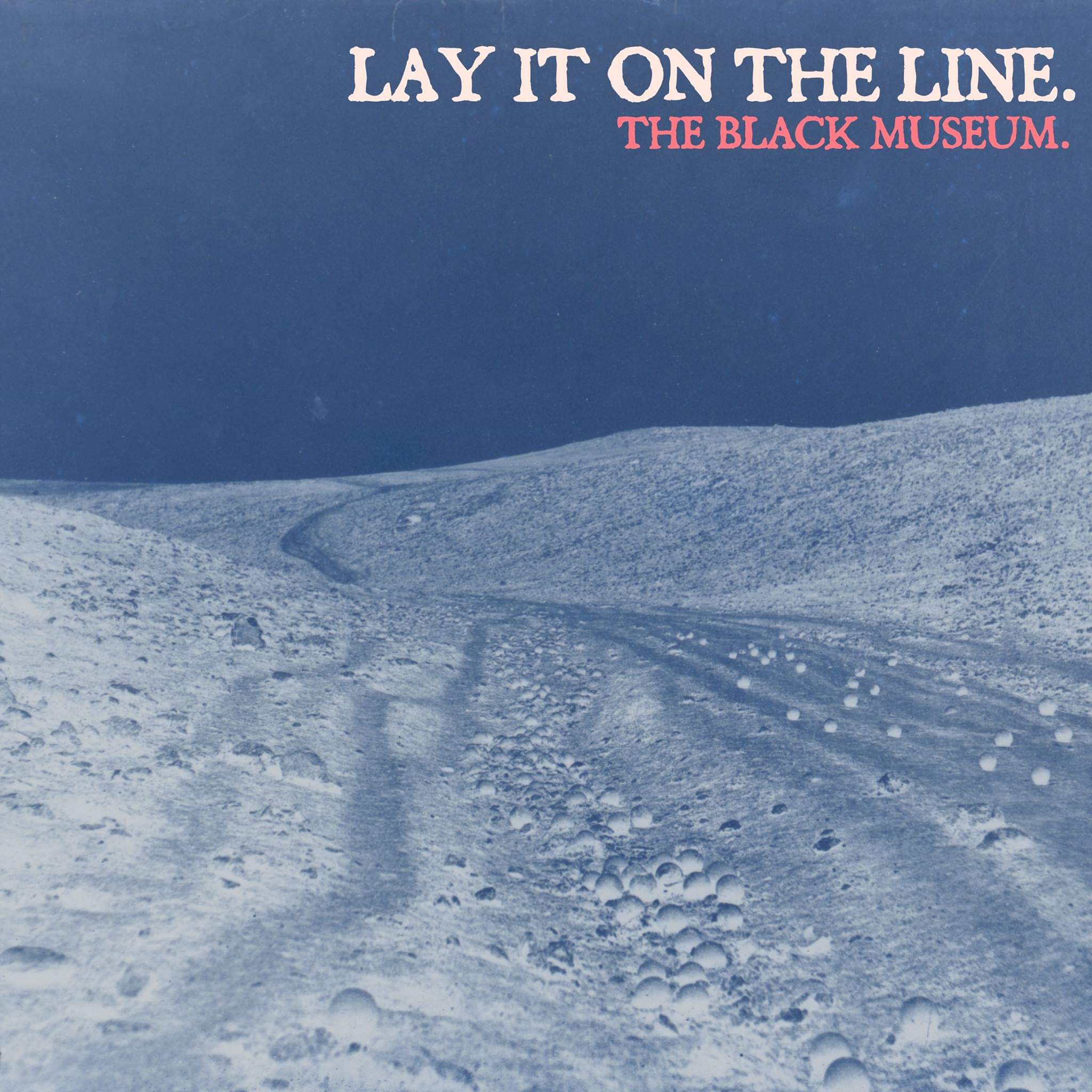 South London Hardcore Punks Lay It On The Line have made it worth getting out of bed on a Monday morning with a new single entitled “Serious House”! The female fronted five piece think they’ve had 148 line-up changes since they started out in 2012 but who cares? When it’s right, it’s right, right?
Read More

Among the first to fuse hardcore punk with thrash metal, New York City’s Cro-Mags are considered to be one of the most influential crossover thrash bands of their time. Their seminal pair of albums in 1986’s “Age Of Quarrel” and 1989’s “Best Wishes” spawned a generation of metallic hardcore bands, including the likes of Biohazard
Read More