Recorded at Spirit Studios in Manchester by Loki Films, here’s 11 minutes of raw power from Leeched! The five song set includes “Cripple The Herd” and “Guilt” with all the songs from the bands Prosthetic Records debut “You Took The Sun When You Left”. In case you missed it, they’ll be joining Ithaca for a
Read More 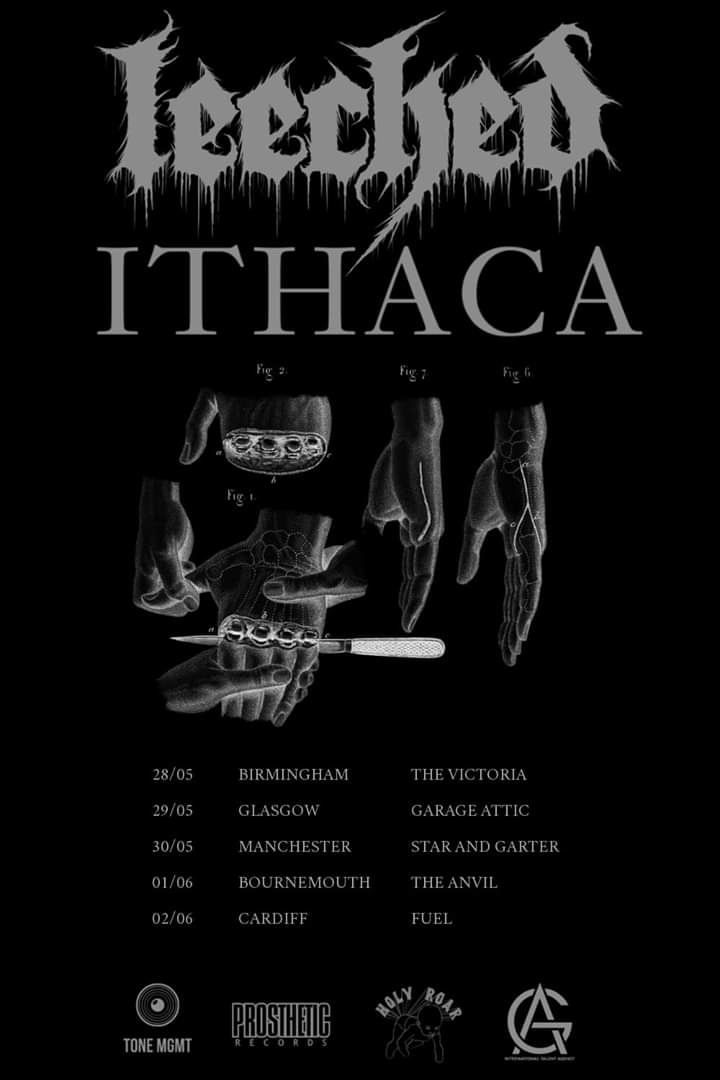 Leeched and Ithaca have set the cat out of the bag with a co-headlining run of five dates in late May and early June. We had the joy of seeing Leeched at UK Tech-Fest last summer and they are a live force to be witnessed! Ithaca have also announced this week they would be supporting
Read More 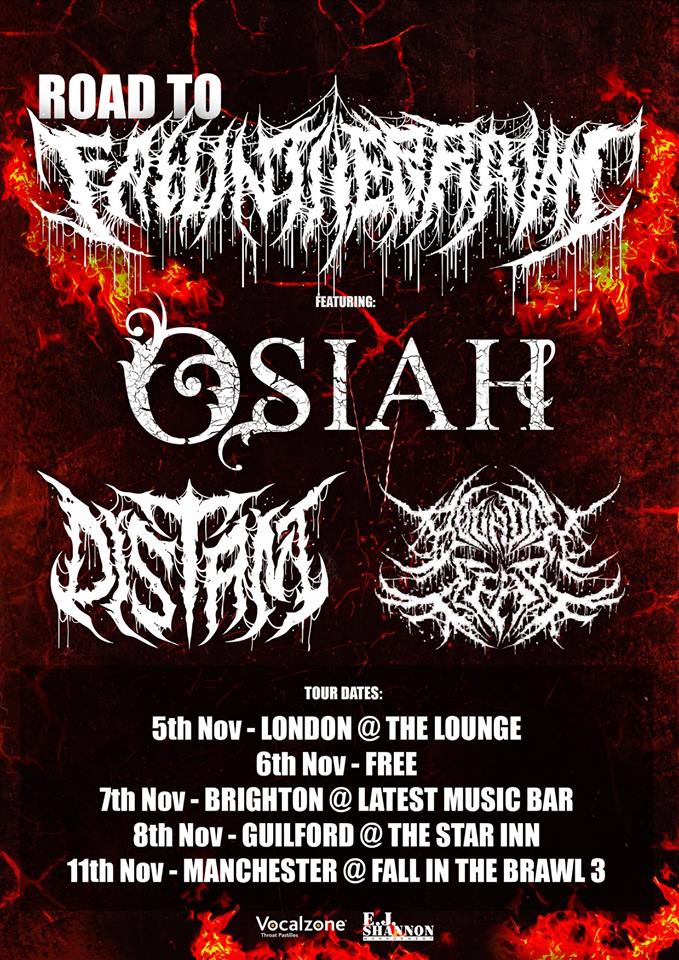 Sunderland bruisers Osiah have announced a November mini tour with support from Distant & Bound In Fear. The tour will be taking them to Fall In The Brawl #3 at Rebellion in Manchester on 11th and will see the likes of Brothers Till We Die and Leeched also on the annual weekenders bill. 5th London, The
Read More 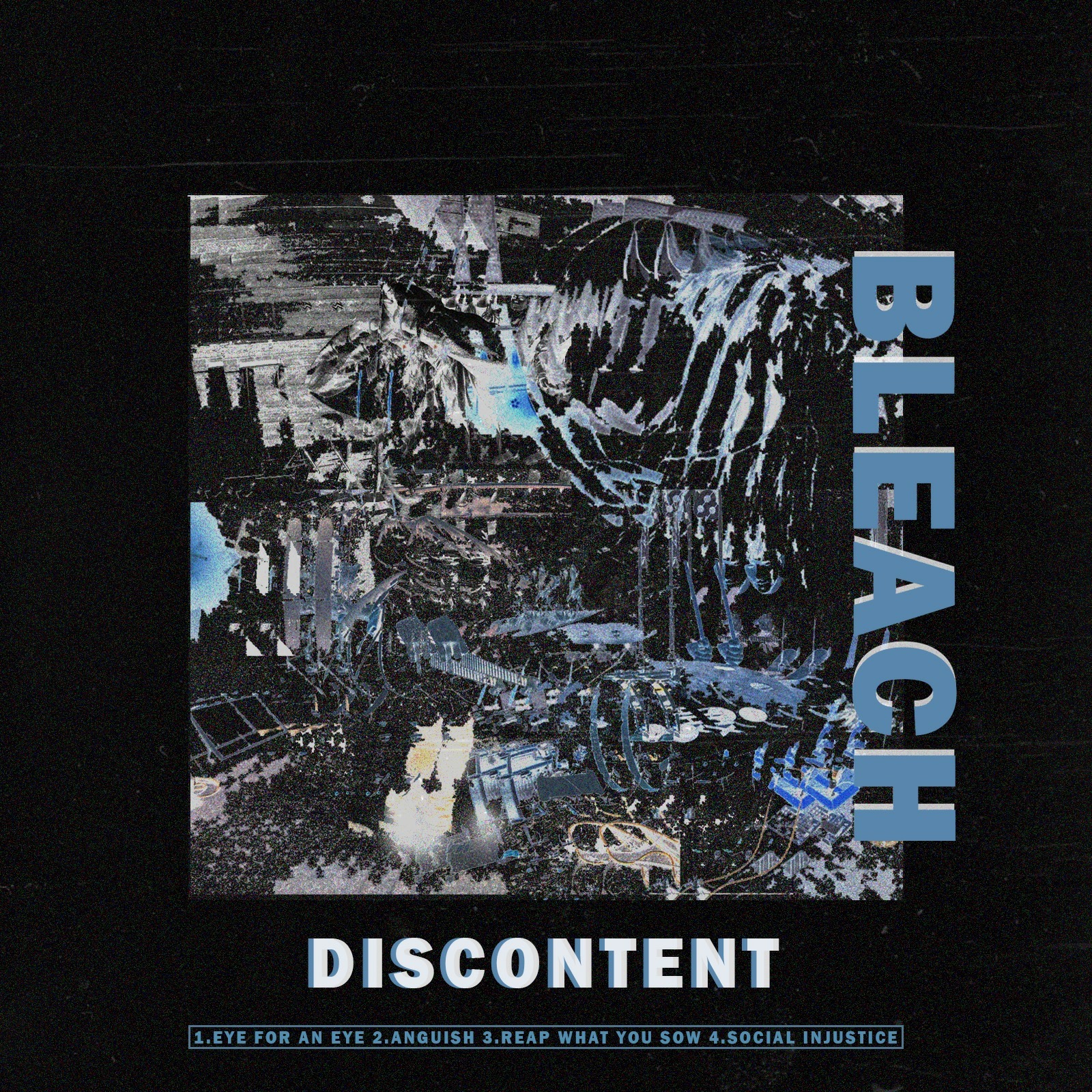 Captured on 2nd June in Querfurt, Germany, here’s a full set from Manchester Noise Metallers Leeched at this years Return to Strength Festival! New album “You took the Sun when you left” was released a few days ago via Prostestic Records.
Read More

In this newly released clip, the man himself Mike James from The Mike James Rocks show caught up with frontman and bassist Laurie from Manchester’s Leeched at UK Tech-Fest a couple of weeks back. Topics of conversation include the bands influences, upcoming touring plans, previous shows and even how they term the bands style. The bands
Read More

Filmed at The Star and Garter in Manchester on 30st March as part of a Tone Management Showcase, here’s a home town full set from Leeched. They will release new album “You Took The Sun When You Left” on 24th August with pre-orders available here. One of the highlights of UK Tech-Fest this summer the noisecore
Read More 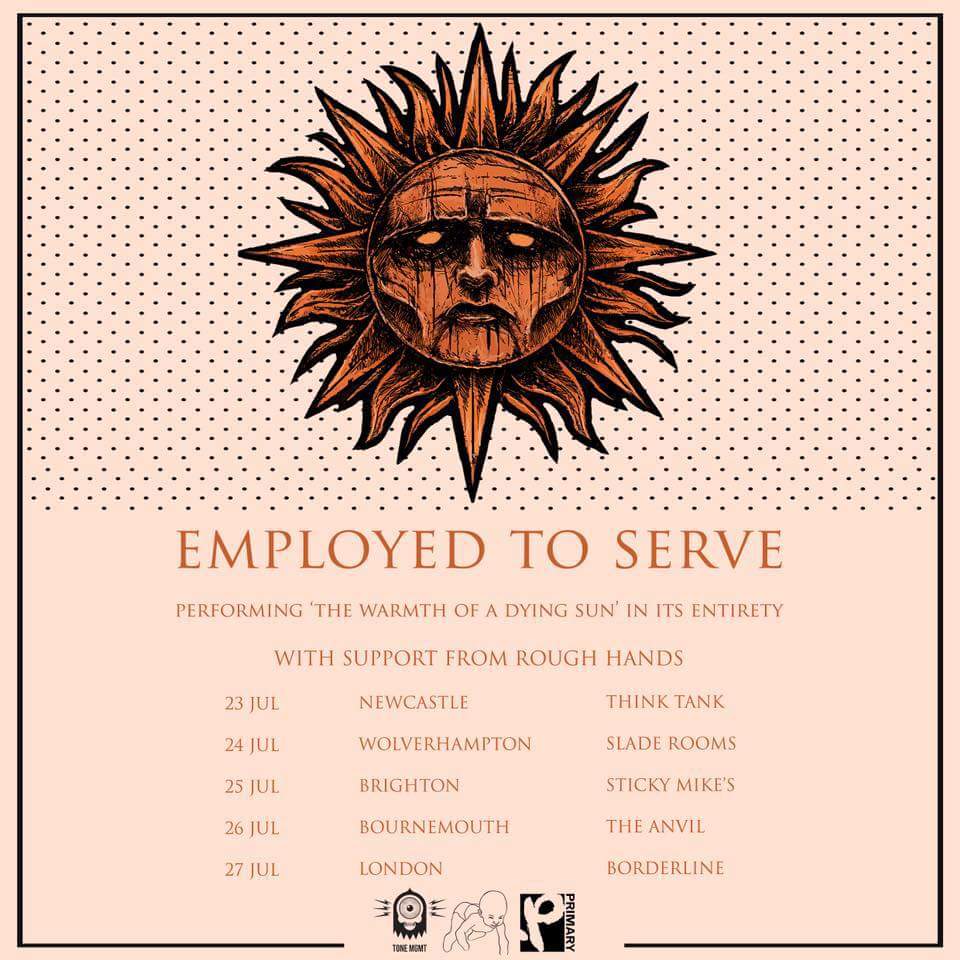 One of the highlights of this year’s UK Tech-Fest and nominated for the Kerrang! Best British Breakthrough award this year, Employed To Serve will be performing their 2017 Basick Records release “Warmth of a Dying Sun” in its entirety this July on a string of dates. Support will come from Rough Hands and Leeched. 23rd
Read More