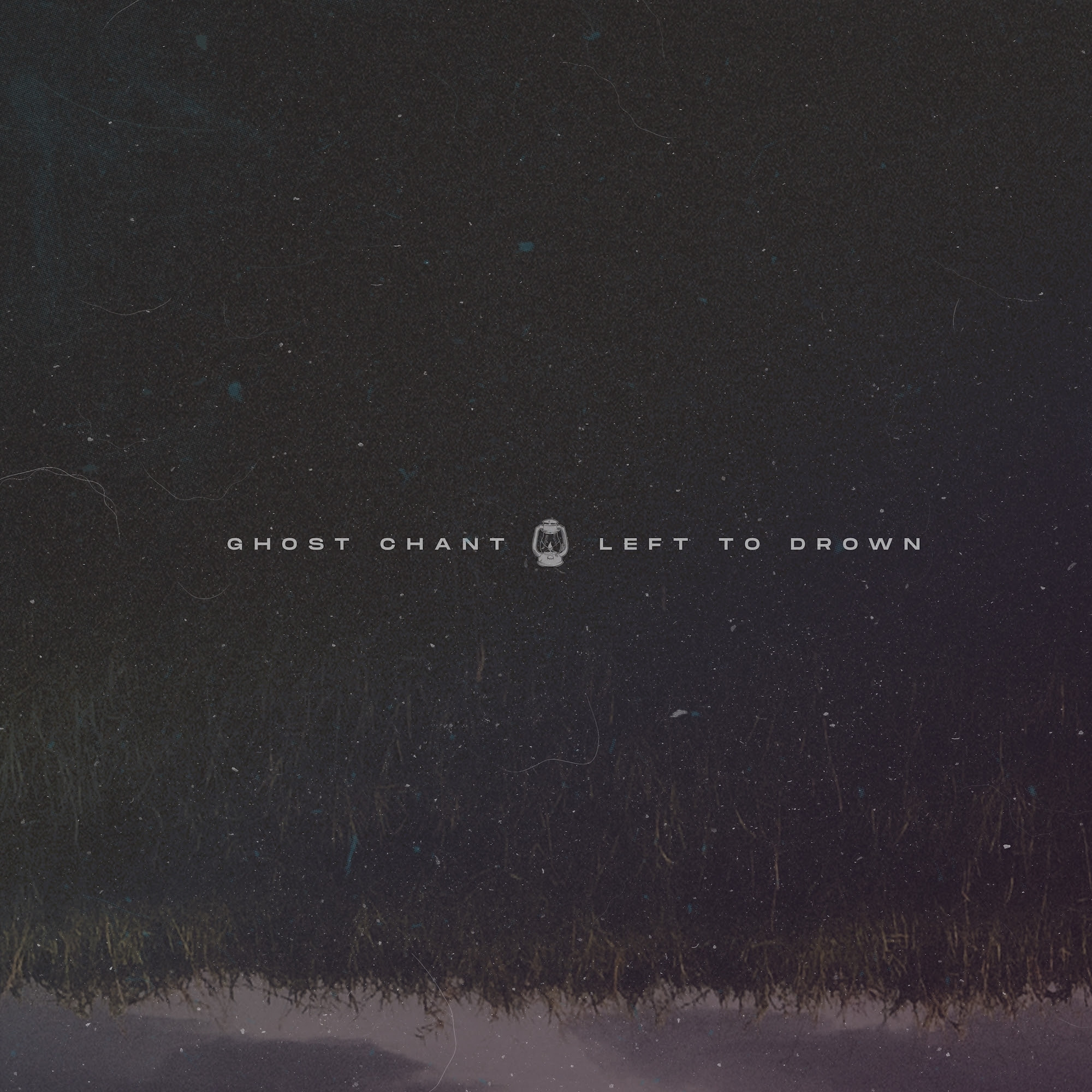 Having been left to down in Hudson Valley, New York last summer, Ghost Chant have inked a deal with Nuclear Blast imprint label Blood Blast Distribution and unveiled a split EP with No Home. The Melodic Hardcore act have shared the second of their two cuts on the release in “Winterburn” having premiered a music
Read More

After the exploits of last summers EP “Left To Drown“, recorded by John Naclerio (Senses Fail, All Out War, Brand New) at Nada Recordings in Montgomery, Hudson Valley Melodic Hardcore act Ghost Chant have returned to haunt us once again with “Nothing Worth Keeping“. Whether it is one from a forthcoming fourth EP or debut
Read More 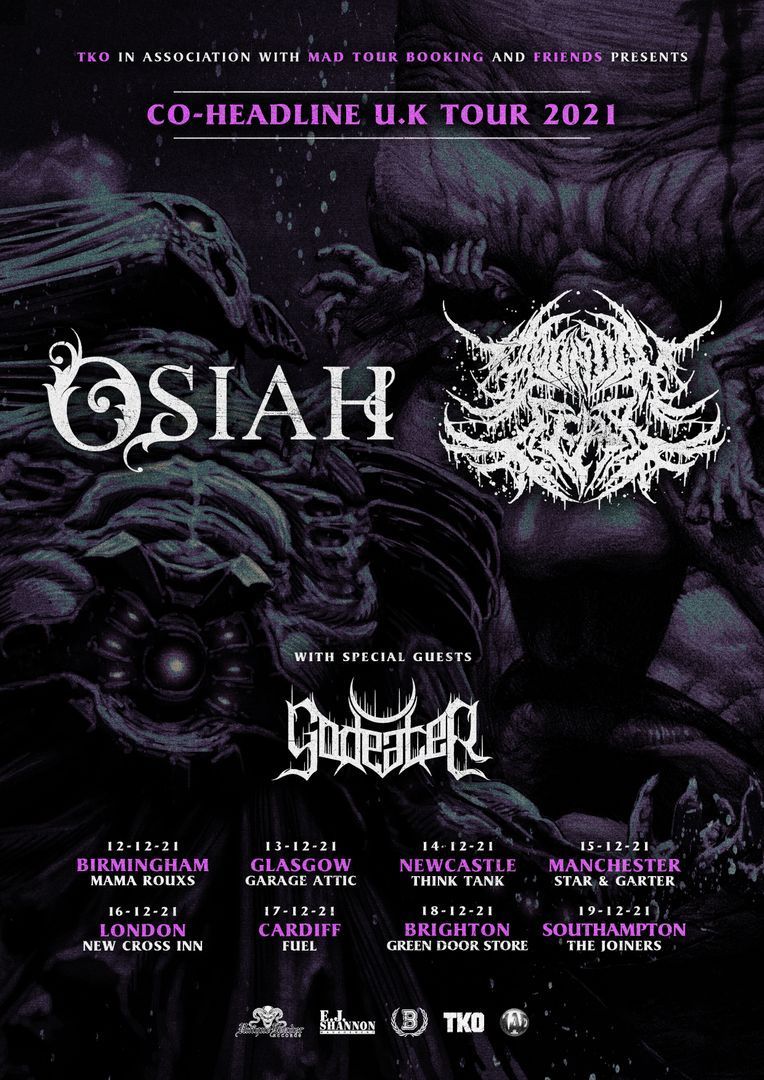 For Glaswegian Technical Death Metallers Godeater, Christmas will be coming early in 2021 as they have been announced as main support for a December co-headlining tour that will see Osiah go head to head with Bound In Fear for eight nights of Deathcore debauchery that will run the length and breadth of the United Kingdom.
Read More

Hailing from Hudson Valley, New York, Melodic Hardcore act Ghost Chant have released a music video for “Like Hell“. The track is the first single from their forthcoming EP “Left to Drown”, which will be available on June 26th with pre-orders here. Recorded by John Naclerio (Senses Fail, All Out War, Brand New) at Nada Recordings
Read More