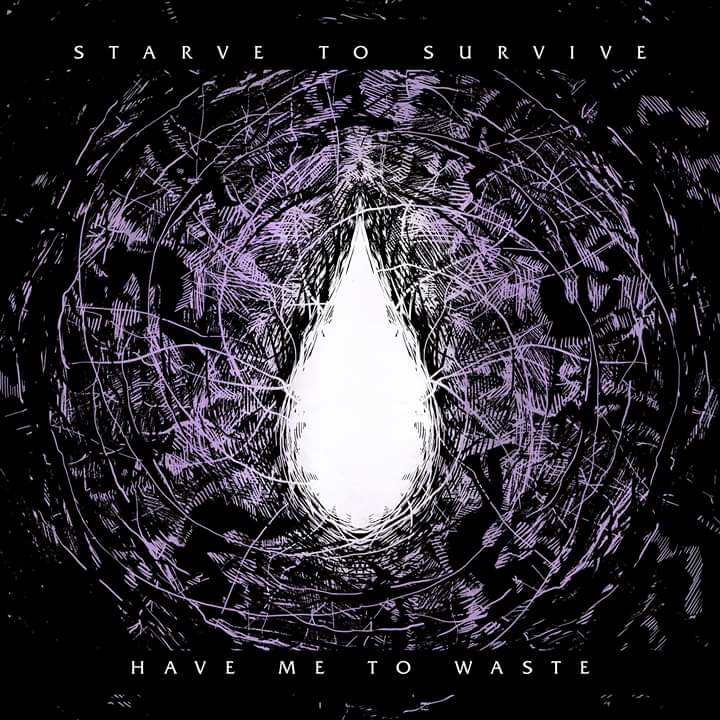 Newcastle upon Tyne Nu-Metalcore Groove quintet Starve To Survive have been around the Metal Underground scene for some time now. The success of their debut EP “Life // Loss” released in 2016 and in particular single “Abolition” with a guest appearance from Connor Sweeney of Loathe brought them to the fore front of the scene.
Read More

Our journey around the Black Map of the UK Underground Metal scene returns to the North of England this week. Sharing stages with the likes of Lotus Eater, Oasiah and From Sorrow To Serenity, Newcastle’s Deathcore quintet Starve To Survive have been making a ruckus since 2014. Released in December of 2016, their debut EP “Life//Loss”
Read More