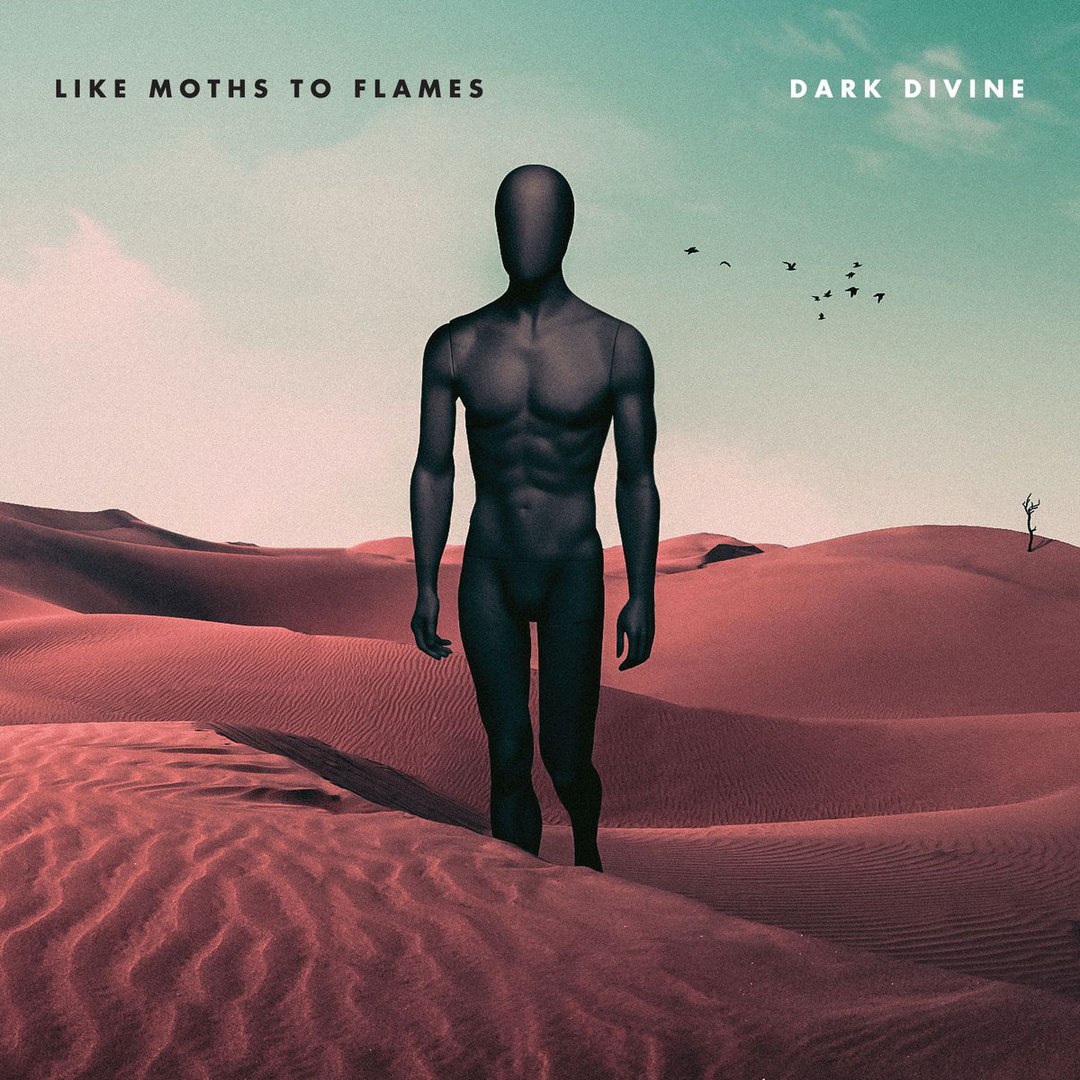 Columbus Ohio Metalcore band Like Moths To Flames have returned with a new single entitled “Smoke And Mirrors” via UNFD. The track will no doubt take pride of place the bands set as they join Polaris and Dayseeker in supporting the first wave of shows from Wage War around “Pressure”.
Read More

Scarlet Dress are preparing to release their debut full length album “Endless”. Following successful singles “Lucid” in 2014 that gathered 90k worth of streams via itdjents.com’s YouTube channel, “Periscope” in 2016 with a guest appearance from Jeff Pogan of Suicidal Tendencies and sandwiched in between them EP “Prose Edda” in 2016. Comprising Multi-instrumentalist Sushant Vohra
Read More

About to take on the US with Like Moths To Flames, French Tech-Metallers Novelists have dropped a new music video for brand new single “Eyes Wide Shut”. There is no word as yet as to if this is a standalone or will appear on a new album. The bands current album “Noir” is out now
Read More

Rise Records have released a stream of the title track from Like Moths To Flames upcoming album “Dark Divine”. The album will be appearing November 3rd. You can check out previous tease “Nowhere Left To Sink” below;
Read More