In this latest cut from Cover Killer Nation’s long running series “Rank Em All”, they call in deep on Megadeth‘s 15 album career and decide which are worth the effort. We hope the dismal “Supercollider” gets the trashing it deserves, the David Draiman (of Disturbed fame) produced effort is an abomination that fortunately Megadeth rose
Read More

Cover Killer Nation’s Listmania season continues with the Top 10 Heavy Metal Albums of the 2000’s. That’s right. 10 albums. The man himself says it’s an impossible list. But if anyone can do it, CKN can. From 2000 to 2010 will cover the rise and partial fall of the Metalcore era so will Killswitch Engage
Read More 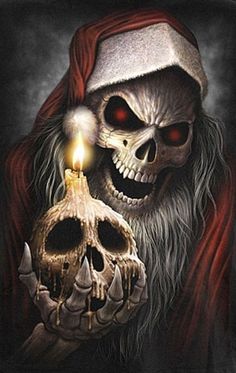 List Mania season aka Christmas and New Year is upon us and everyone who’s anyone is dropping their Top 100 or 50 or even 20… this isn’t like that. This is a short and sweet list of 10 of the better singles from bands who demand your listening attention! It’s not definative and it’s in
Read More