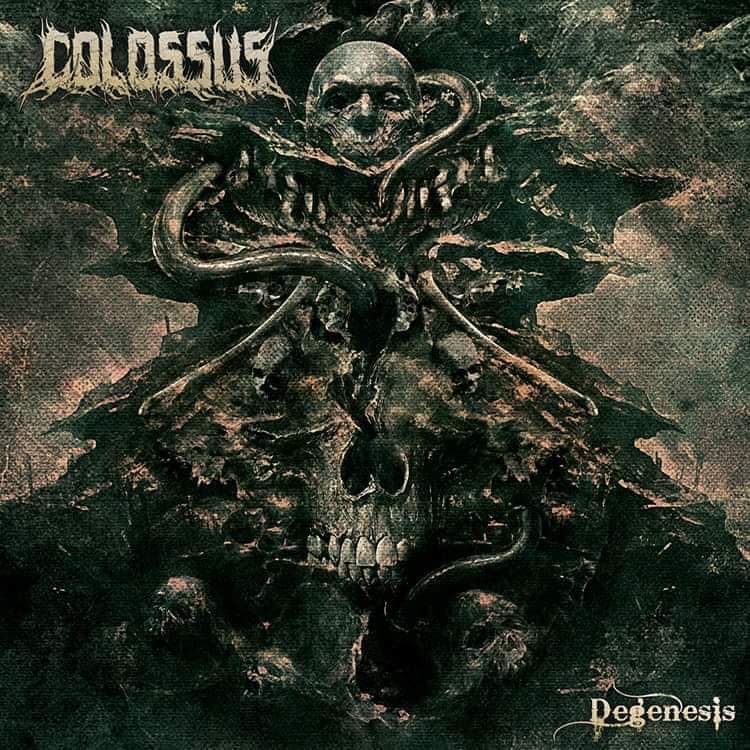 The subject of today’s head to head is “Come Undone” by Duran Duran. The highly influential New Wave band formed in 1978 and enjoyed huge success throughout the 80s. They’ve been covered multiple times including most notably by Deftones and count among their fans KoRn vocalist Jonathan Davis. The track itself was the second single
Read More

Throwing back 15 years to September 2004 and the golden age of Metalcore, Buffalo New York quinet It Dies Today put out their debut full length with the then label of the moment Trustkill Records. The album ended up being the first of 3 high quality affairs before the band went on a pair of
Read More

For shits and giggles…! Today’s song is “Them Bones” by Alice In Chains. Here’s It Dies Today‘s version in full Metalcore glory, from the “Lividity” Sessions, the only album to feature ex-Still Remains bassist Jason Wood on vocals. And here’s Suicide Silence‘s Deathcore version, from 2009’s “No Time To Bleed”. RIP Mitch Lucker.
Read More