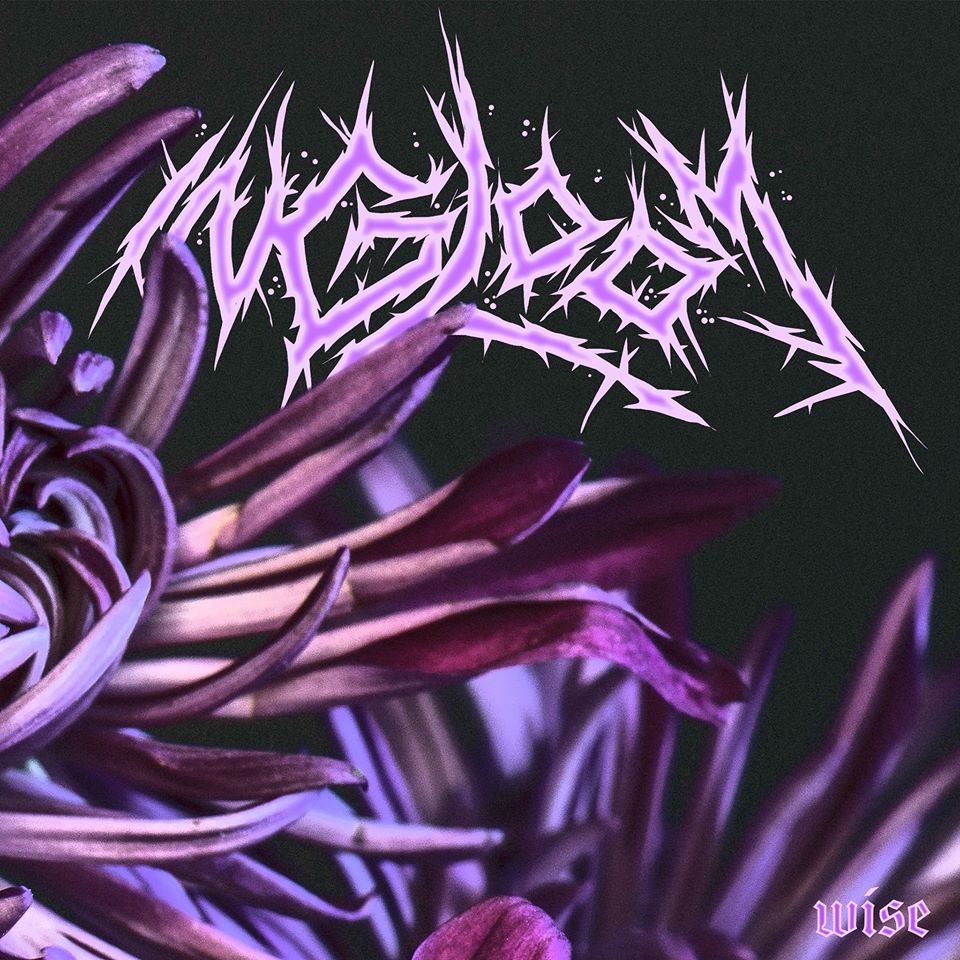 Central Florida Downtempo Deathcore collective In Gloom have gone all out for their full debut album with no less than six guest vocalists appearing over its seven track run. They’ve chosen likely tour partners and friends to appear on these cuts so live you’re going to see these collaborations in their true form over the
Read More

Florida natives Lordis returned with their follow up to 2015’s “Thin Line” EP at the end of July. The self-described Doom Groove or Nu-Metalcore quintet have been building up to the release for some time with single “S//o\\S (Six of Swords)” dropping its anchor way back in 2016. The 9 track affair was recorded by Guitarist
Read More

Floridan Nu-Metalcore monsters Lordis have released a music video for new song “Dream Eater”. The song is taken from their equally new album “In Between Misery and Apathy” that appeared just 4 days ago via Chugcore Promotions. If it’s anything like it’s predecessor then it’s going to be epically good!
Read More

Taken from their upcoming new album “In Between Misery & Apathy”, Floridan Nu-Metalcore monsters Lordis have dropped new single “Dead Beat King”. The album will see release on 27th July and is the follow up to their December 2015 EP “Thin Line” which is available over at bandcamp for $1.
Read More