The tale of a broken relationship that is “Regret About Me” marks the fifth pre-release single from “Coma” by TheCityIsOurs. The album, the bands sophomore effort, first for Arising Empire and first with new vocalist Oli Duncanson is still a long way away as it’s pencilled in for 22nd October while the other singles have
Read More

It may be six months away but with their new single “Coma“, recent Arising Empire signings ThisCityIsOurs have announced at their sophomore album of the same name will be appearing via the label on 22nd October! The follow up to the well received “Low” is already available for pre-order here as on the single streams and
Read More

That’s right. Metalcore upstarts TheCityIsOurs were at Download Festival last year and if things were different, this  coming weekend they could have been again. So they’ve shared their full set of cuts from their set filmed from an on stage Go Pro. Their current album “Low” is out now, so go check it out. We dare
Read More

Having shared a live and acoustic version of “Wildfire” earlier this week, TheCityIsOurs have returned with a music video for the title track of their debut full length album “Low“. Their European Tour in April with South Coast Metalcore heroes Our Hollow Our Home is going to be huge!
Read More

Filmed live at The Boston Music Rooms in London before their album release show for “Low” on 3rd August 2019, TheCityIsOurs have released a music video for “Wildfire“! Produced, mixed and mastered by Oz Craggs at Hidden Track Studios, the band have got an April European trek with Our Hollow Our Home, Ghost Iris and
Read More 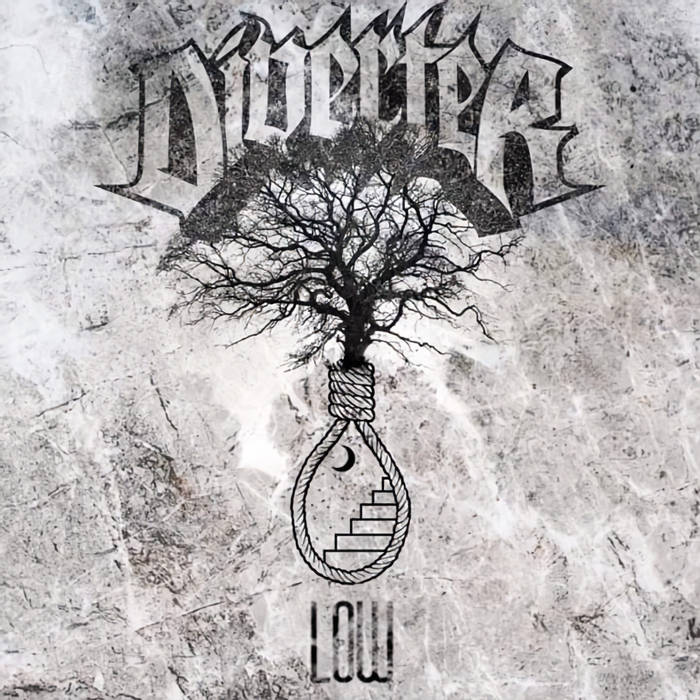 Infusing Metalcore, Gloom and Deathcore genres all in one, Diverter will throw out the baby with the bathwater when they land the sucker punch of debut album “Low” on 31st October. It’s an odd choice of date, squeezing in before the wave of Friday air drops but the duo who hail from Arkansas and Wyoming
Read More

As their 2018 EP “Perspectives” moves past the 200k streams mark on Spotify, Gloucestershire 14 legged Progressive Metalcore crew The Uncharted have released a new single entitled “Serenity”. They’ll be joining TheCityIsOurs for the “Low” album release tour later this month before getting the Amped Road Trip in March!
Read More

As 2nd August approaches, London’s Melodic Metalcore band TheCityIsOurs have let a third single “Don’t Wait For Me” out of Pandora’s box. The song is their third single from upcoming new album “Low”, following “Casket” and “Bare Bones”. The later of which features a guest appearance from Connor Hallisey of Our Hollow Our Home!
Read More

One of a few surprises in the line up for this year’s incarnation of Download Festival were ThisCityIsOurs. Their debut full length album “Low” is pencilled in for 2nd August so they took the opportunity to film a micro documentary of their trip alongside Go Pro footage of recent singles “Bare Bones” and “Veins”!
Read More