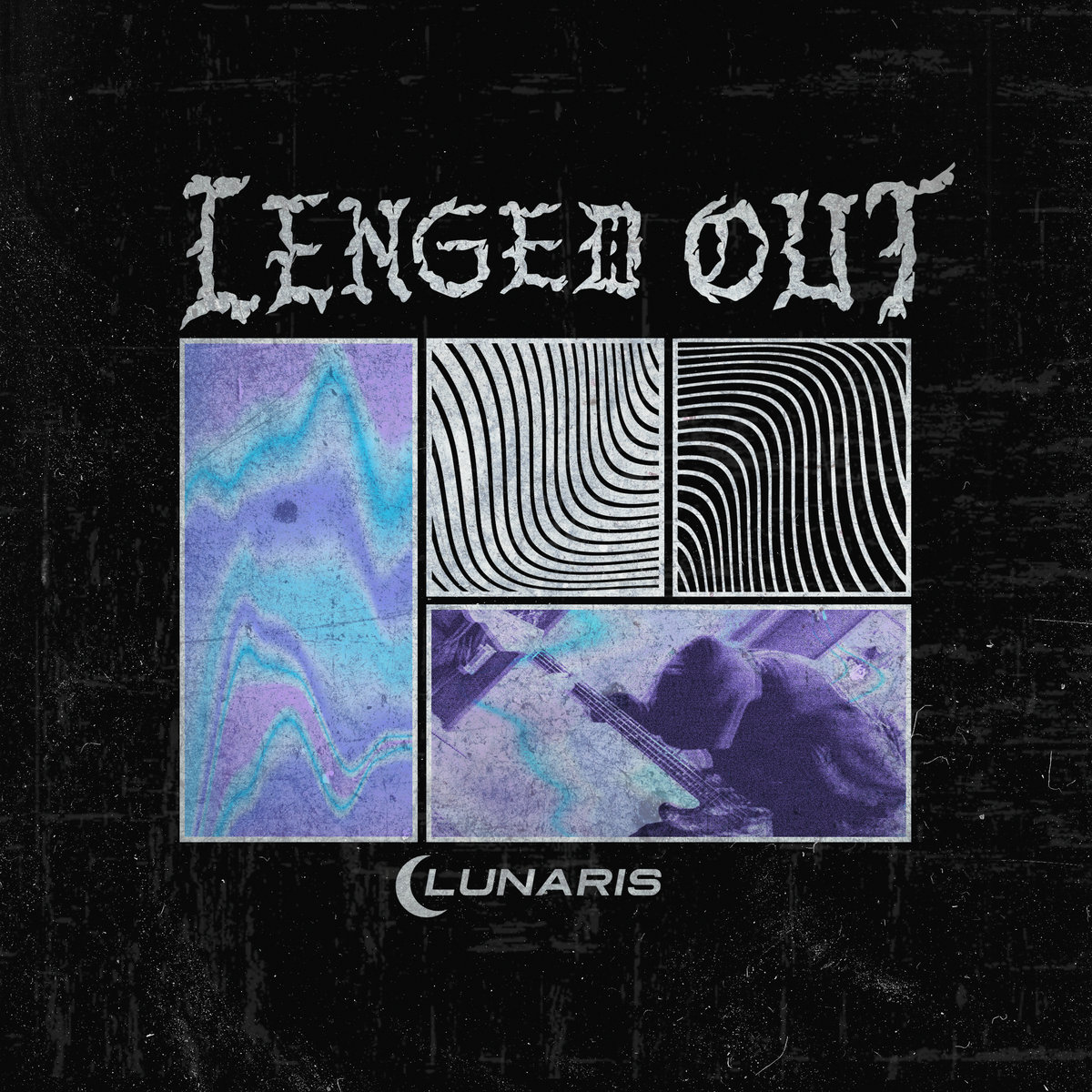 Recorded, Mixed and Mastered by Adam Cox (Dreameater, Plead, Old Boy) at ACO Studios, “Lunaris” is the debut album from Southampton Beatdown Hardcore act Lenged Out, an outfit with their business minds engaged as they are running a clothing and promotions company called Acid Drop Activities that fuels their bands fire. ADA has been around
Read More

NSFW takes on a whole new meaning when you’re talking about playing Beatdown Hardcore in a church but it didn’t stop Southampton homewreckers Lenged Out from delivering a crushing rendition of their single “Dethroned” at St John’s Church on 22nd November 2019. That little beauty appears on the bands debut EP “Lunaris” which is out
Read More