Recorded, Mixed and Mastered by Adam Cox (Dreameater, Plead, Old Boy) at ACO Studios, “Lunaris” is the debut album from Southampton Beatdown Hardcore act Lenged Out, an outfit with their business minds engaged as they are running a clothing and promotions company called Acid Drop Activities that fuels their bands fire. ADA has been around since 2017 with the first single from Jay Blake (Vocals), Callum Parker (Bass), Joe Shaw (Guitar), Ali Searle (Drums) and Daniel Burton (Rhythm Guitar) hitting the water in November 2019 entitled “Dethroned“.

From the opening strains of the rumbling instrumental tone setter “Exordium” which brings flavours of the Sludge Metal meets hardcore sounds of Left Behind, through the raging “Dethroned” which has Deathcore vocal moments from Blake that showcase some impressive range as he switches up from a shrill hardcore bark to a demonic growl; it’s clear that Lenged Out have plenty to offer as a band. The guitar work is loaded with tempo shifts on shifting sands with “Nihilus” having more moments of Sludge Metal while also switching up to Metallic Hardcore and bringing it back down for some slow crushing downtempo stomp. The dynamic which that creates means that you get moments of headbanging fury as well as moments of sheer brutal crush. A second instrumental in “Subdued” has a shoegazing quality and just when you think that the track is going to kick off, it drops out and into the crunchy groove of “Delirium“, which builds a sense of tension with some eerie lead moments. The brute force trauma of some of the underground Deathcore bands on the circuit is within Lenged Out, contained like a caged animal that is just waiting to turn and bite, so whether they go full throttle on their next release or hold back just that bit like they do in places here will make for interesting listening, it certainly has that lyrical darkness nailed. A third instrumental in “BTM” has the break beats of Vein and 1999 era Slipknot around some muted screaming which could land up being a live show introduction and perhaps shows that they aren’t afraid to indulge in a little programming if it suit before the title track lays down the gauntlet for Beatdown Hardcore. A juggernaut of a track that pile drives through everything in its path with a slick finish with that slow death downtempo crush of gigantic drops and throat shredding vocals, it destroys all that lay before it. What the record does not have in complexity, it makes up for in atmosphere, oppressing before releasing at just the right moment, easing the pressure on your neck when you least expect it [7.5/10] 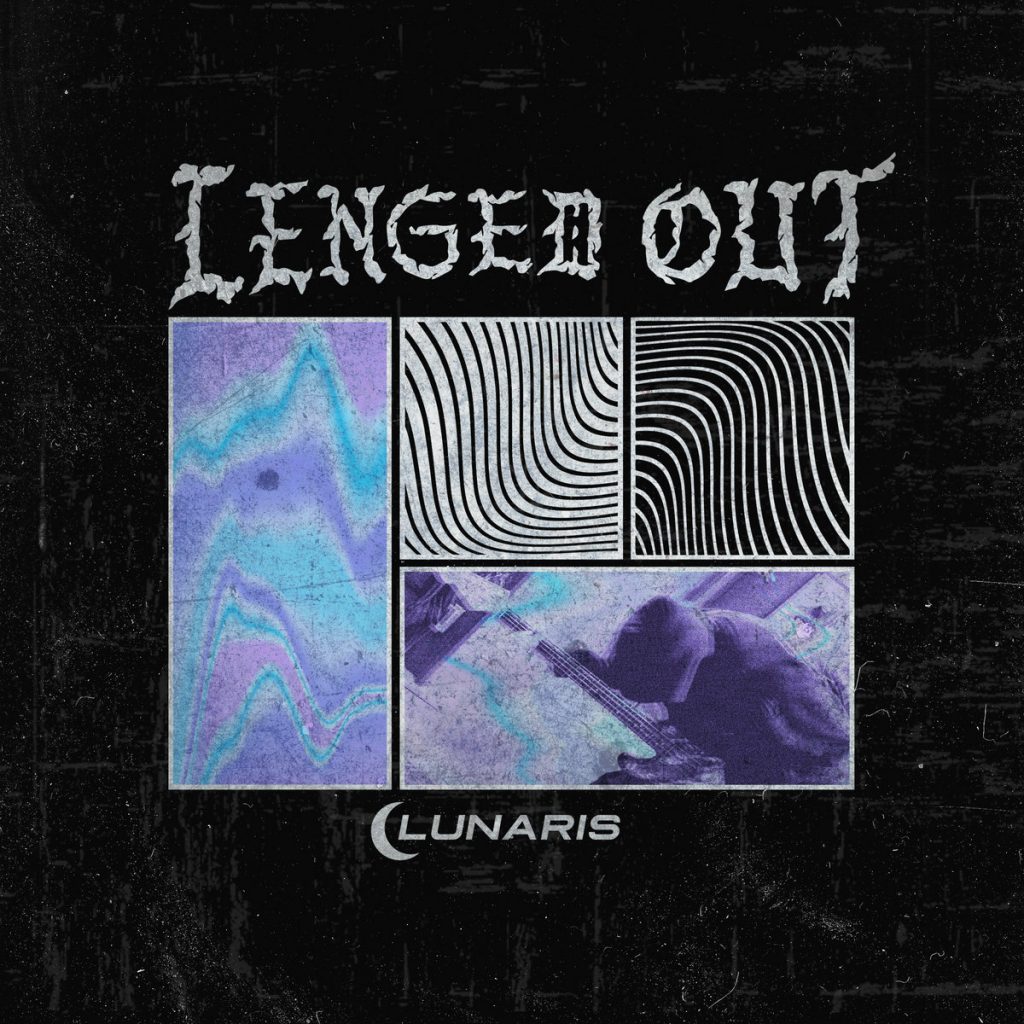