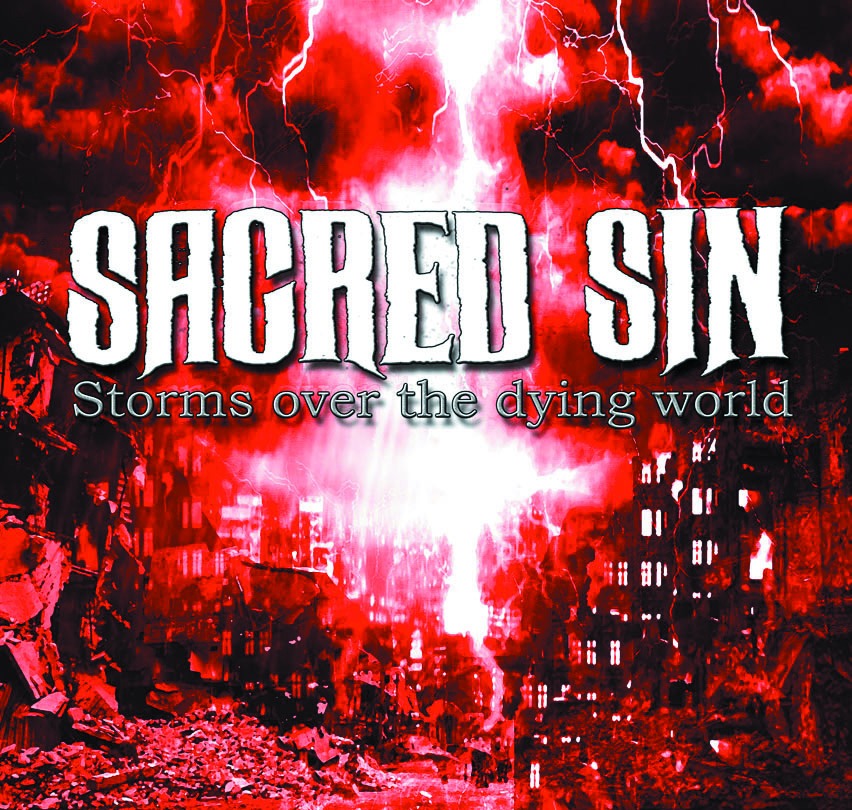 Over the past three decades Sacred Sin have been leading the charge of both the Thrash and Death Metal scenes in Portugal with six skull crushing albums since their formation in 1991. In 1993 they became the first Portuguese band to appear on MTV’s Headbangers Ball with their music video for single “Darkside” before breaking new
Read More 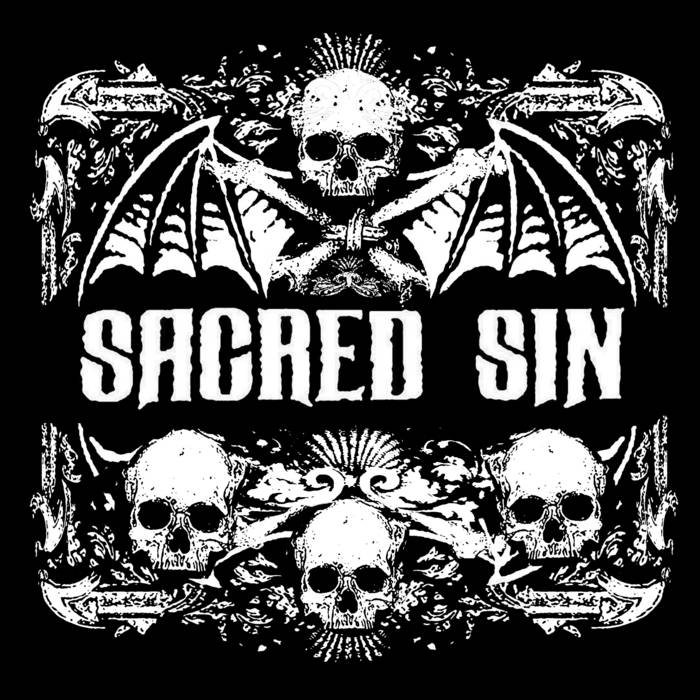 Portuguese Death Metal purveyors Sacred Sin are preparing to release a full length album later this year and have advanced an EP worth of songs to give us a glimpse into what blood and thunder that might contain in the form of “Born Suffer Die“. Recorded at Rock n’ Raw studios in Lisbon in December
Read More 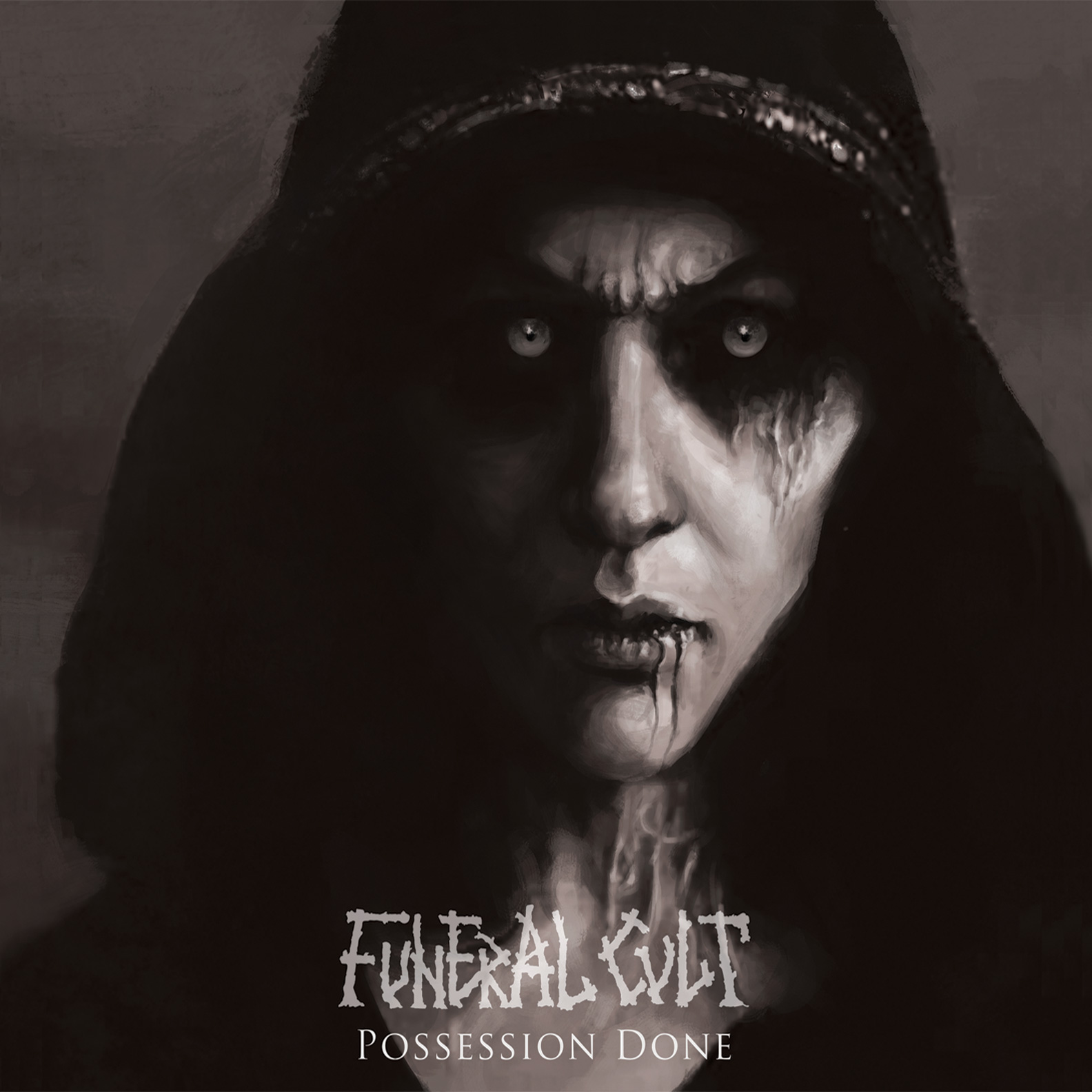 Funeral Cult are a band with a wealth of history. Originally formed in 1993 by two friends Przemysław Pawlak (vocals) and Piotr Wilk (guitar) who were joined by Karol Arkuszewski (drums). They wanted to play severe and slow music which brings aura of sorrow, melancholy and dark. Lyrics were focused on slavic people, their gods and
Read More