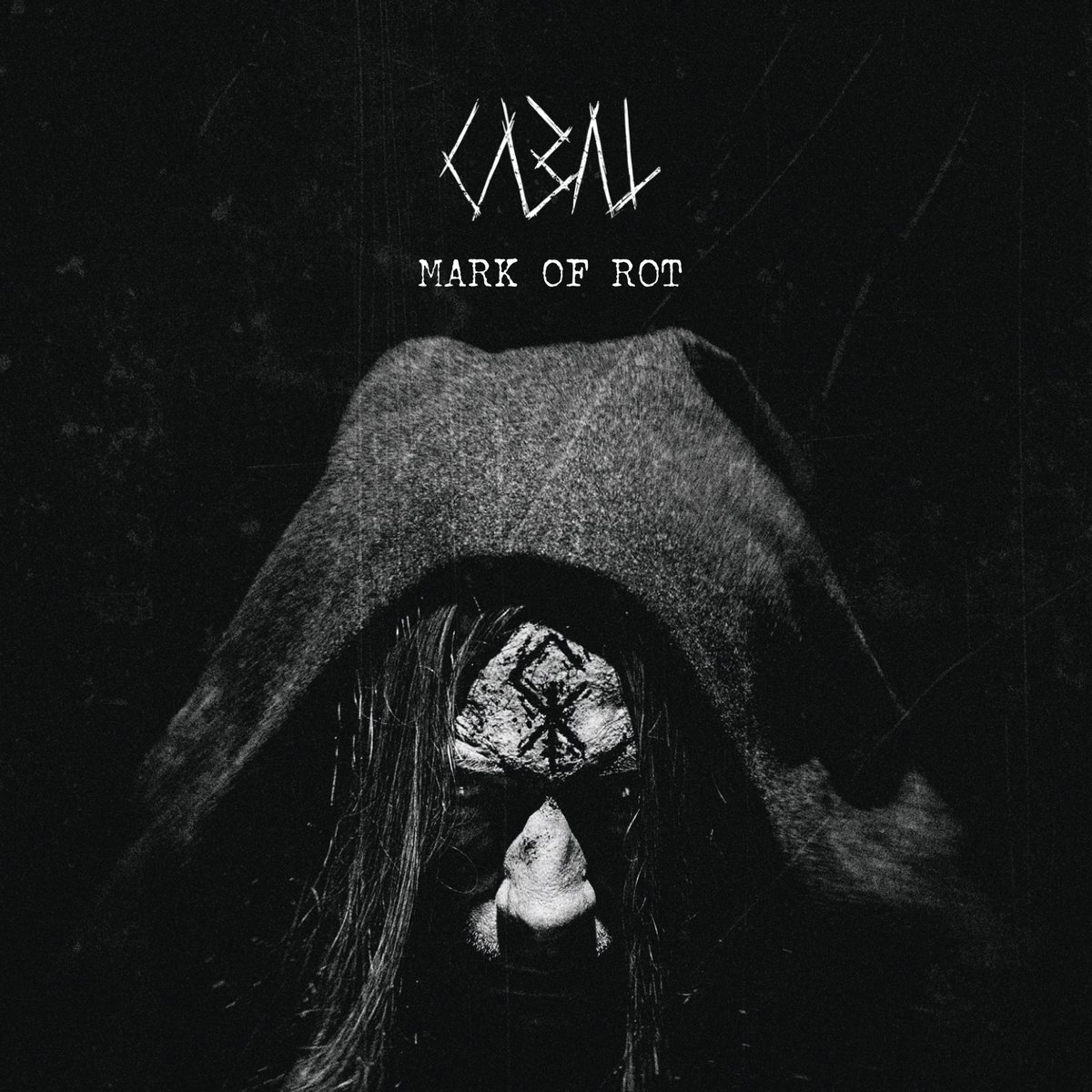 23rd February will see “Mark of Rot”, the new album from Cabal appear via Long Branch Records. The band have joined forces with CJ McMahon of Thy Art Is Murder for new track “Nothingness” in a teaser for the album that should get you placing your pre-order here.
Read More 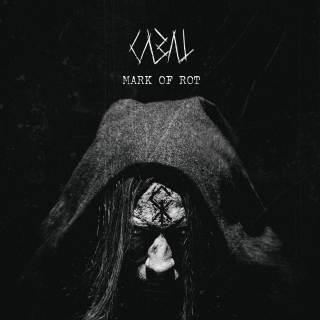