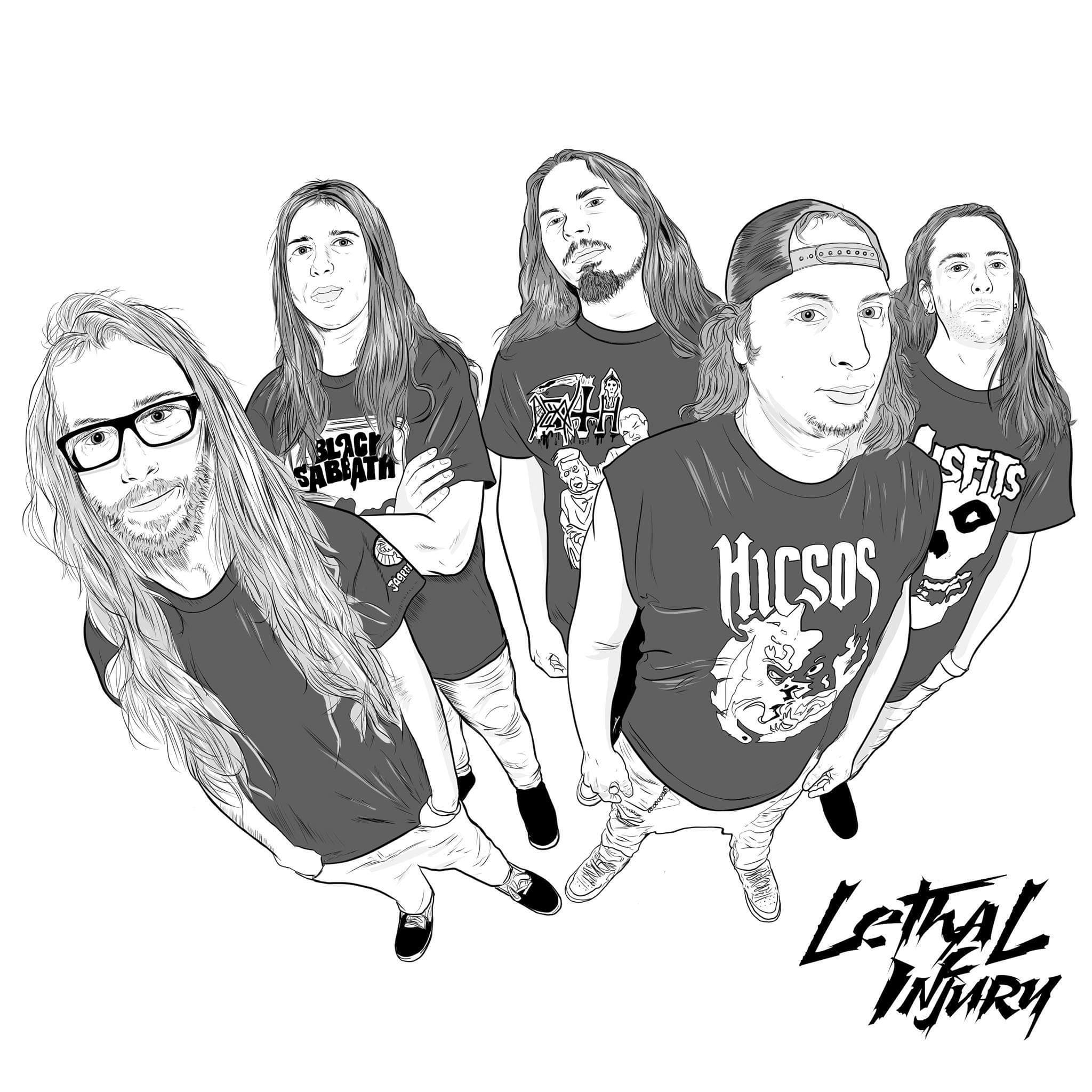 It’s been a couple of years since Ostend Bay Belgium Thrash infused Death Metallers Lethal Injury set the World ablaze with their debut album “Melancholia” via WormHoleDeath Records. Just before the lockdown they entered Shellshock Studios to record, mix and master a brand new song “The Omen“. Recorded as live it was also captured on
Read More 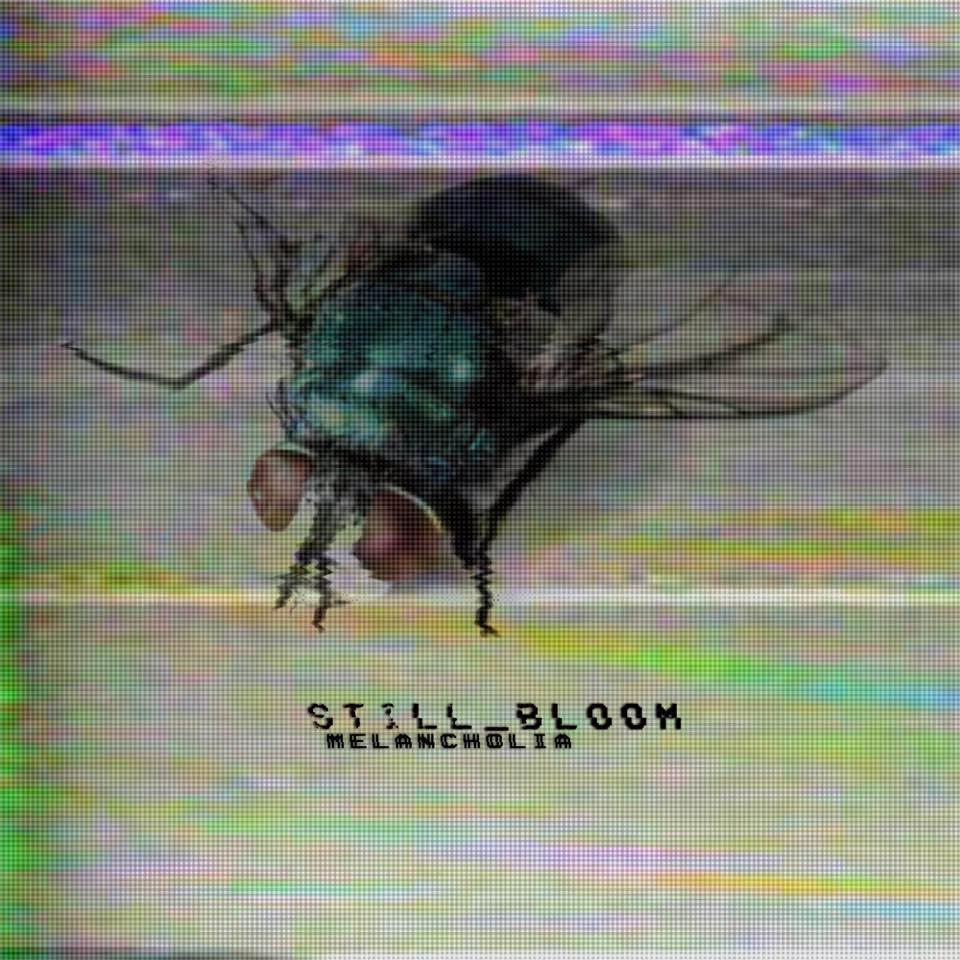 Releasing on 9th February will be a brand new EP from Huston Texas Nu-Metalcore, Nu-Hate crew Still_Bloom. Entitled “Melancholia” and appearing via Chugcore Promotions, there are hints of Vein and even VCTMS in this first single “Scanner-01”. Oh and when we say EP… this thing has 7 tunes on it! 1. bleak_ 2. de:caying… 3.
Read More