Introducing a new vocalist is never easy as they’re seen as the focal point of the band but the way we’ve often seen it done best is for the release of a couple of older songs with the new person doing their rendition. Ostend Bay Belgium Thrash infused Death Metallers Lethal Injury have chosen that route to remain (unintended In Flames joke, but it works..) by releasing a video that sees new man Ivo Cardon performing the title track of their album “Melancholia“. 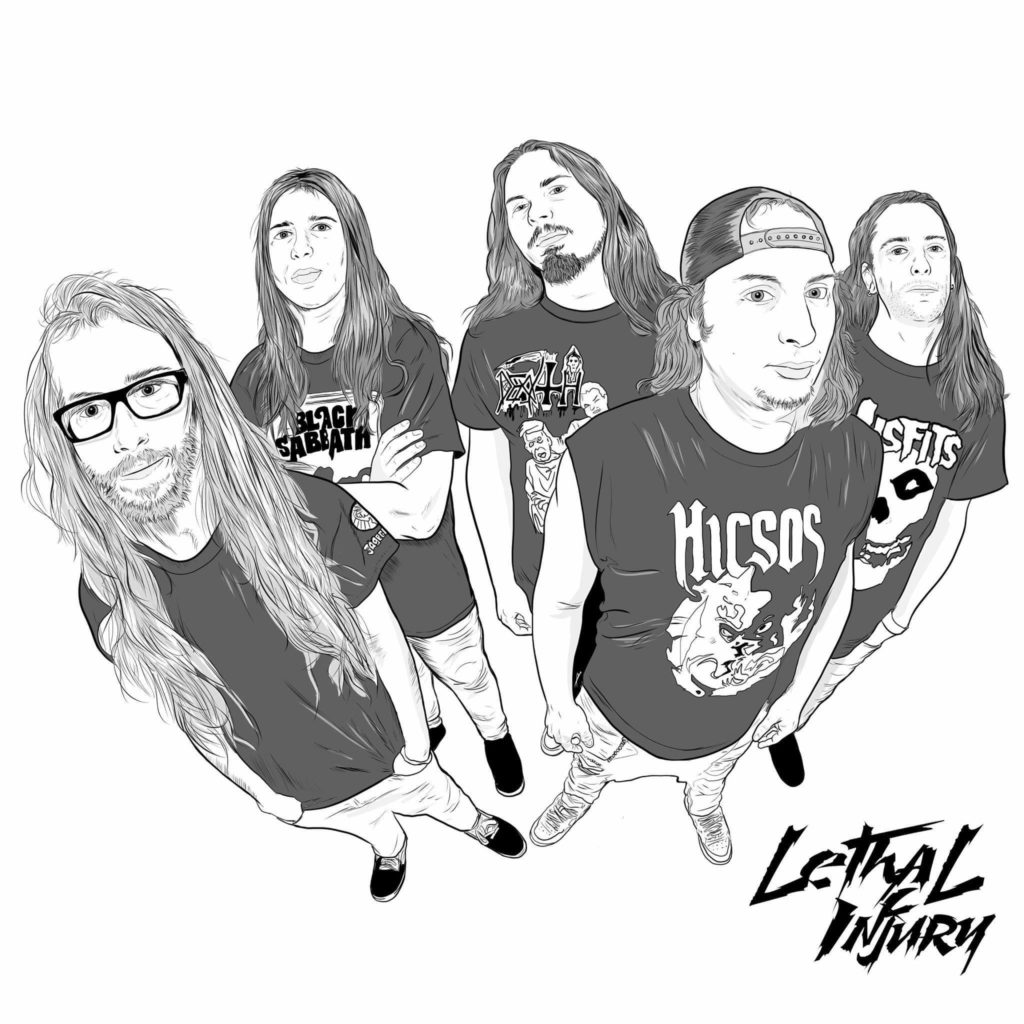