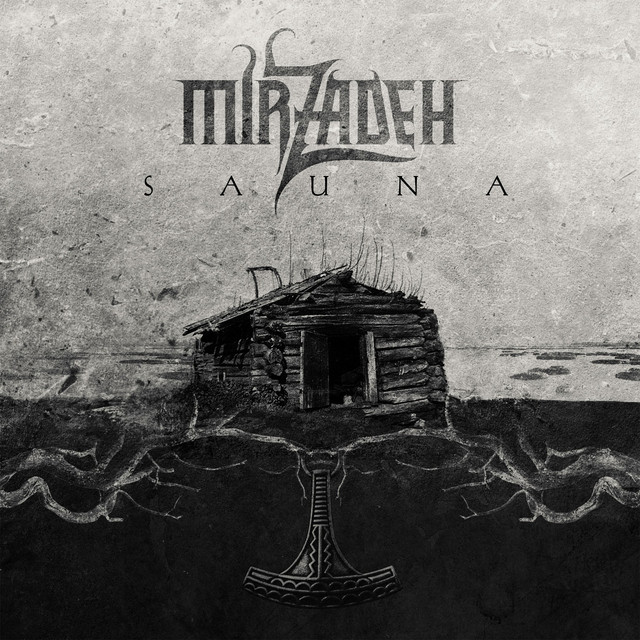 A band hailing from frozen land of Alajärvi in Finland who celebrated 20 years together with a new EP in “Sauna“, Mirzadeh have had a sporadic history with often years between gigs and albums, however with each return that have proven their quality. Despite an appearance at Kaamos Metal Festival in 2016, you have to
Read More