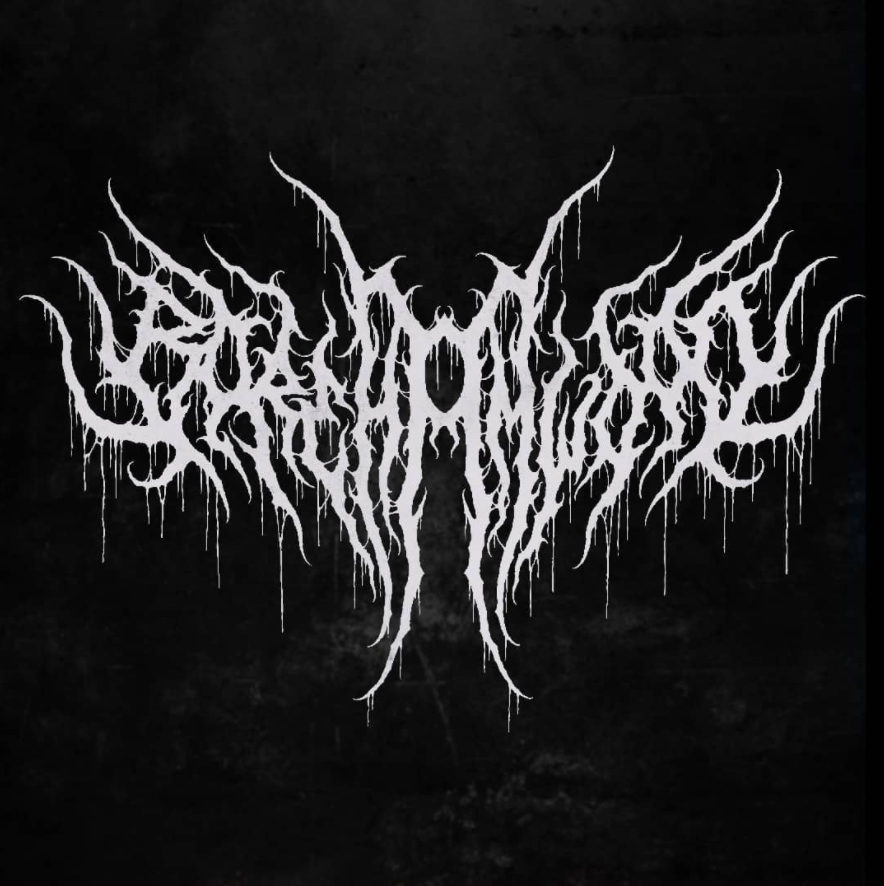 It feels like some of the mystery behind Californian Deathcore act Borehamwood has been exposed with the line up now confirmed as Adrian Saldana (Vocals), Gabriel Harney (Guitars, Bass) and Andrew Landazuri (Drums) on a playthrough video for recent single “Lifeless” from a record Engineered, Mixed, and copy co-produced by Andrew Jay at Dead State
Read More

When the name of the legend that is Will Putney (Knocked Loose, Body Count, Fit For An Autopsy) is on anything, it’s safe to say it’s got our attention. Mastered by Will Putney at Graphic Nature Audio, Engineered, Mixed, and copy co produced by Andrew Jay at Dead State Audio and accompanied by a music
Read More

The latest sticksman to grace the drum stool belonging to Australian Post Hardcore quartet The Amity Affliction, Joe Longobardi performs “Ivy (Doomsday)” in Atlanta Georgia on the “Misery Will Find You” tour in this recently released playthrough clip. The bands current album “Misery” is out now!
Read More

24th August will see new album “Misery” from The Amity Affliction released via Roadrunner Records! Pre-orders are available here. The Australian Metalcore band will be upon our shores in October with The Plot In You, Endless Heights and Dream State. Following on from single “Ivy (Doomsday)”, here’s new video for “Feels Like I’m Dying”.
Read More 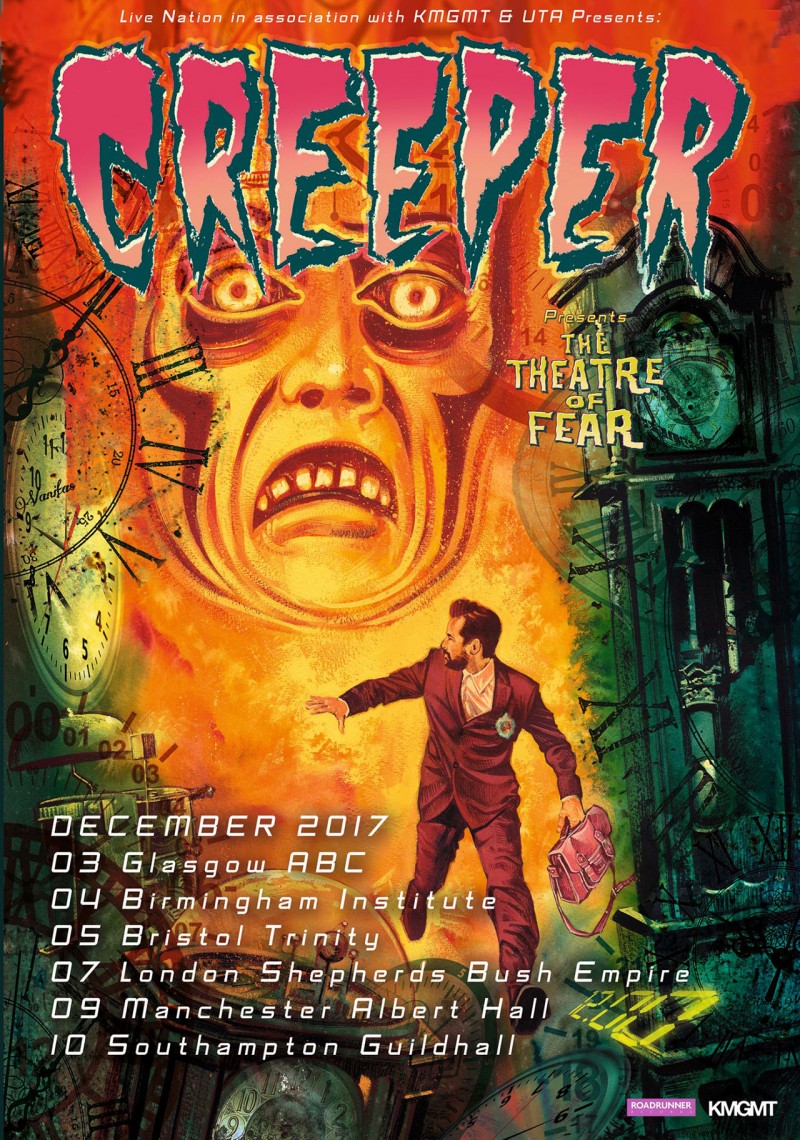