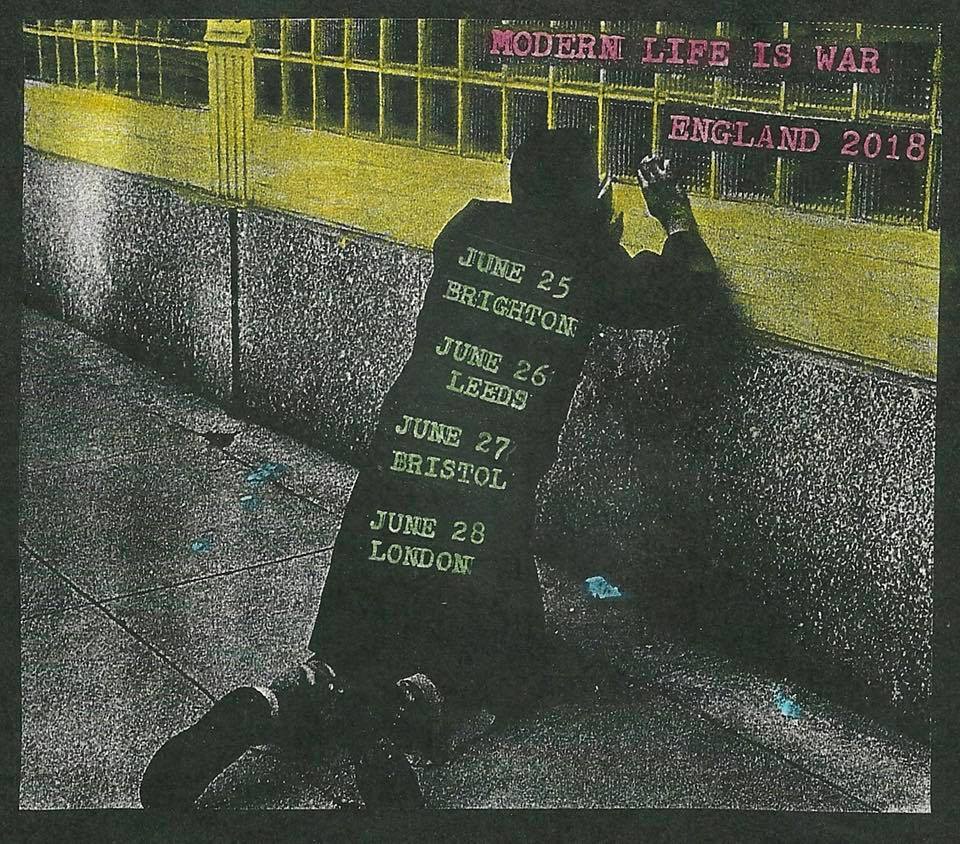 Currently on Deathwish Inc with “Tribulation Worksongs Vol. 2” out now, here’s a Pro-Shot full set from Marshalltown Iowa natives Modern Life Is War! It was filmed on 8th June at the Neshaminy Creek Brewing Company in Croydon Pennsylvania, which according to the 2010 census has a population of less than 10,000 people. Mind you,
Read More