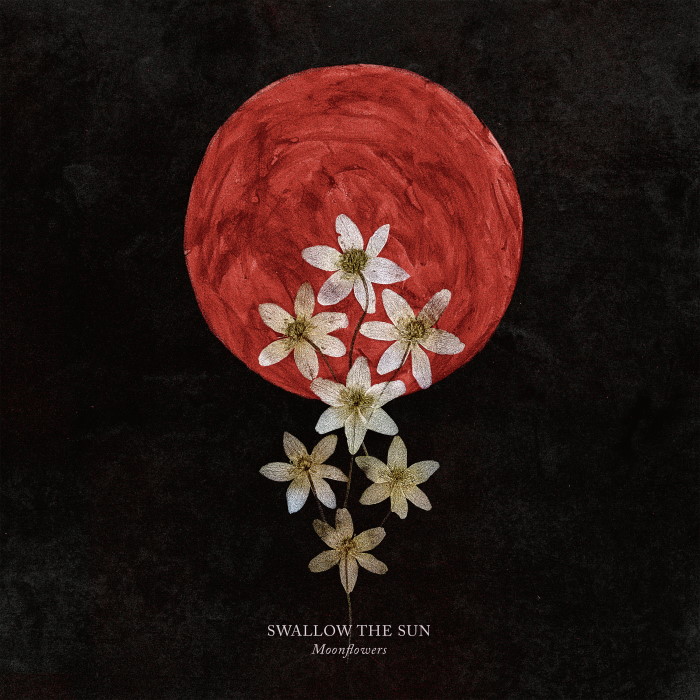 While they may not have planned any shows upon our shores Finnish Doom Death Metal masters Swallow The Sun have announced a wealth of European mainland and US shows for the remainder of the year and to celebrate they have shared a music video for “This House Has No Home” from their new album “Moonflowers“.
Read More 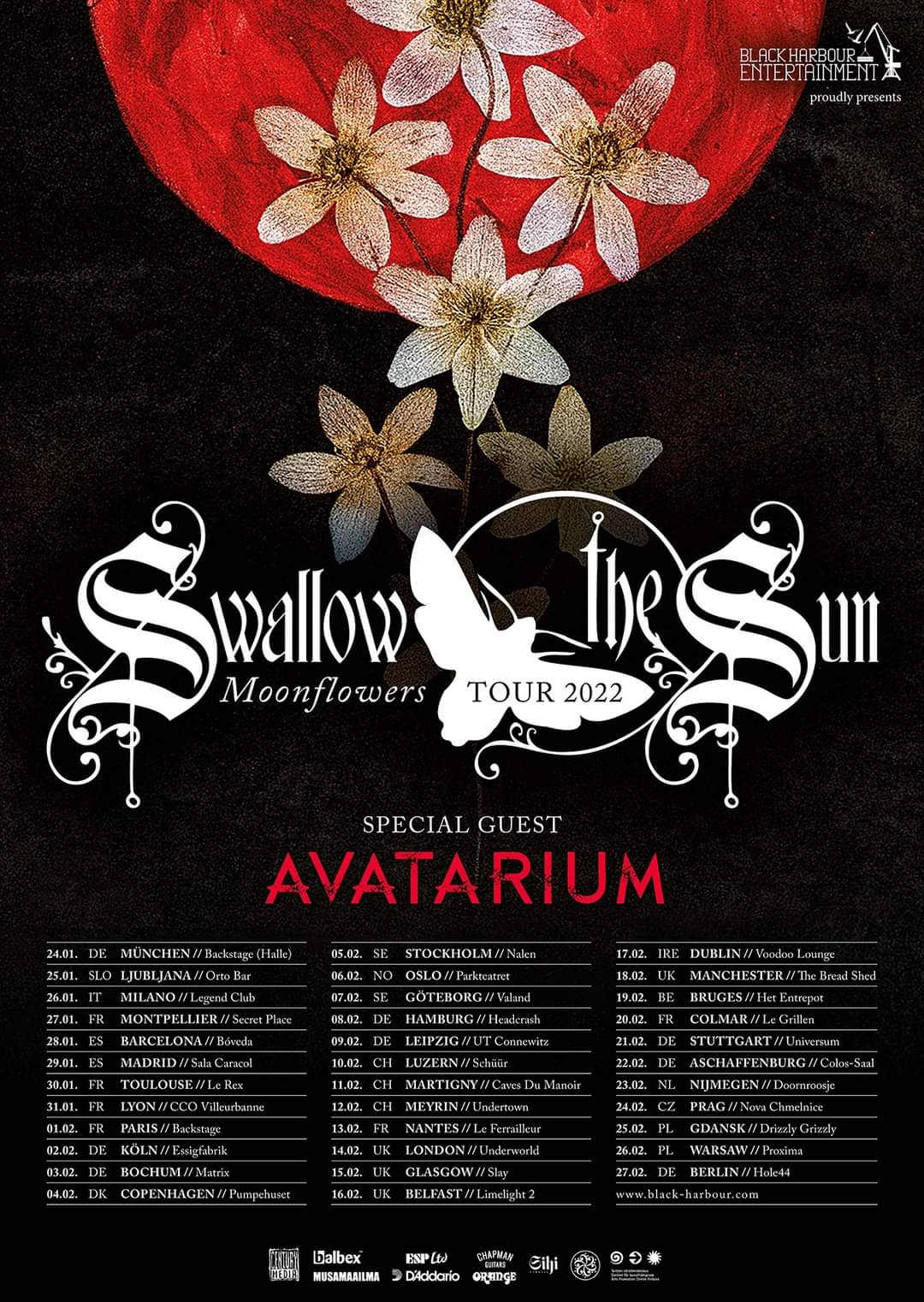 The next few days are going to see the announcement of rescheduled dates for the Swallow The Sun European tour trek with Avatarium that was due to commence on 24th January, the suggestion being that they might be put back to 2023. In the meantime Leo Sypniewski has provided us with a pro-shot full set
Read More

1st December at Petit Campus in Montreal Canada saw Swallow The Sun alongside Abigail Williams and Wilderun igniting fires with renditions of cuts from their stunning new album “Moonflowers” so this fan filmed footage from that show is one of those gifts that just keeps giving. Should it go ahead, the band will be waging
Read More

Another heavyweight contender for album of the year “Moonflowers” from Finnish Death Doom masters Swallow The Sun have had its release date celebrated with a music video for “The Void“. The quintet worked in cooperation with The National Museum of Finland, where the video was shot and hired Sam Jamsen, who directed, filmed and edited
Read More

Ahead of the release of their brilliant new album “Moonflowers” via Century Media this weekend, lead guitarist and founder member of Finnish Death Doom masters Swallow The Sun Juha Raivio has taken some time to take Metal Injection around his recording studio and through his prized possessions, amps and gear. The band will be touring
Read More

During their 20 plus year career, Swallow The Sun have been slowly but surely building a Doom-Death mountain, the like of which has been unparalleled with six studio albums before 2019’s Emma Gaala-nominated (Finnish Grammys) “When a Shadow Is Forced into the Light“. How do you surpass the qualities of something so widely held in
Read More

Coupled with a music video produced by Dronicon Films Finnish Death Doom Metal pioneers Swallow The Sun have unveiled another from their upcoming new album “Moonflowers“. The record is set for 19th November via Century Media and following the dark and mournful previous single “Woven Into Sorrow“, the latest offering “Enemy” offers a heavier and
Read More

Having not been able to tour for an extended period of time, 2022 will see a wealth of shows from Finnish Doom Death Metallers Swallow The Sun as they get back to doing what they do best as they trek a circuit from Munich to Berlin for 35 shows in 15 counties. February will see
Read More

In all the silence, Finnish death doom masters, Swallow The Sun, have written, recorded and mixed a new album called “Moonflowers” that will be released on 19th November via Century Media and features a guest vocal appearance from Cammie Gilbert of Oceans Of Slumber.  But that’s not all. The album will be accompanied by an
Read More