Skip to content
HomeDocumentaryDocumentary: Studio tour with Swallow The Sun!

Ahead of the release of their brilliant new album “Moonflowers” via Century Media this weekend, lead guitarist and founder member of Finnish Death Doom masters Swallow The Sun Juha Raivio has taken some time to take Metal Injection around his recording studio and through his prized possessions, amps and gear. The band will be touring across Europe starting in Munich on 24th January before going fill circle to Berlin on 27th February with Avantaruim as main support so don’t sleep on tickets because the album is stunning. 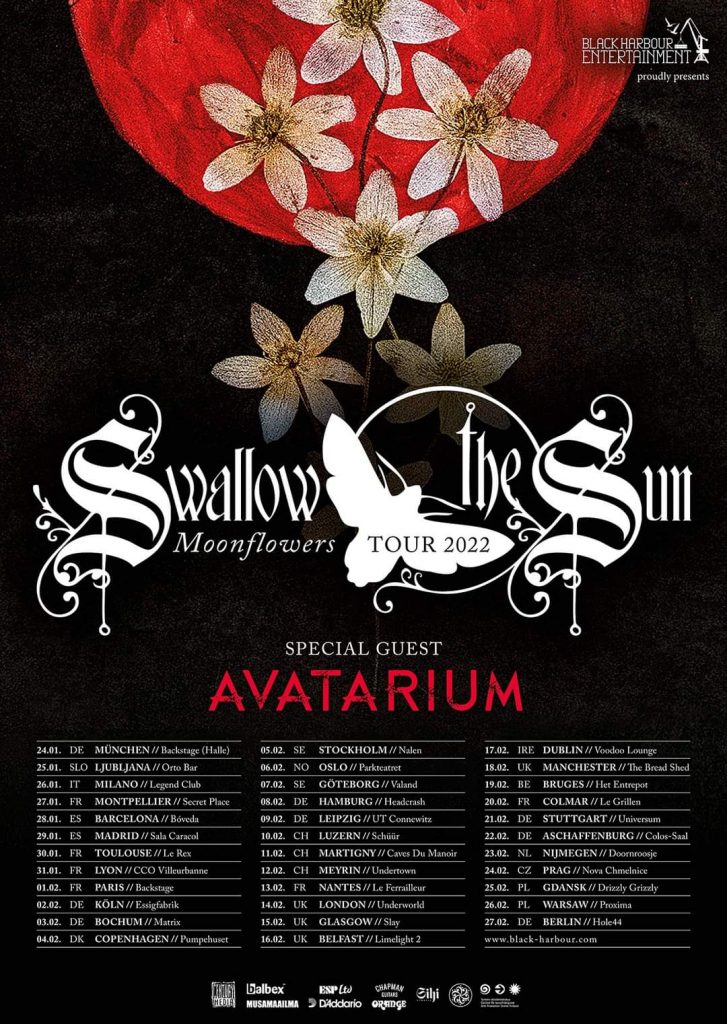