But not just the Swedish Melodic Death Metallers. Members of Killswitch Engage, Earth Crisis, Darkest Hour, Dark Tranquillity, Moonspell, As I Lay Dying, Trivium and Burn It Down are all in this interview put together to celebrate the 20th Anniversary of “Clayman” from In Flames. A re-release will occur on 28th August with an EP
Read More 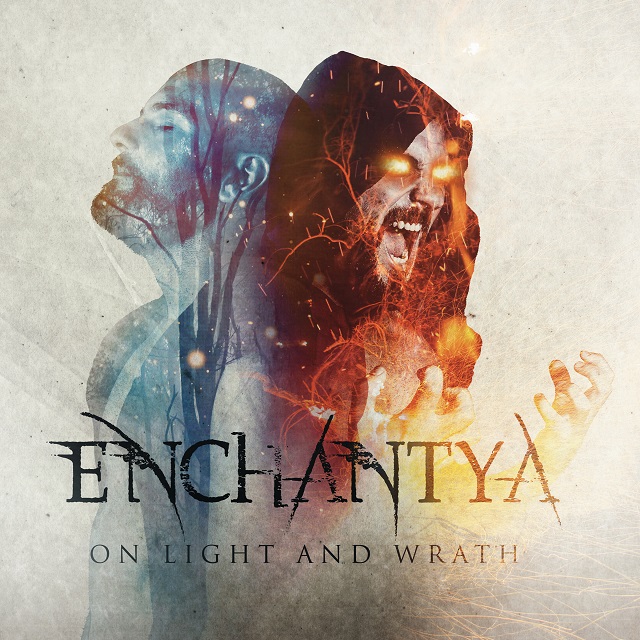 Releasing their long awaited sophomore album “On Light And Wrath” via Inverse Records on 24th May, Portuguese Melodic Metallers Enchantya have released a music video for “The Beginning”! The album was recorded, mixed and mastered by Fernando Matias (Moonspell, Bizarra Locomotiva, We Are The Damned, Sinistro) at the Pentagon Audio Manufacturers. Vocalist Rute Fevereiro said: “On Light and Wrath is
Read More