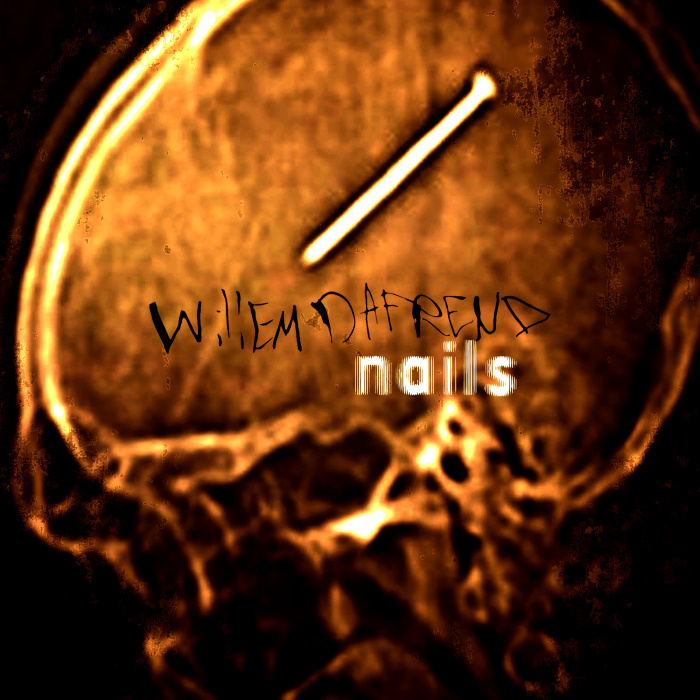 “When we started writing the record, I had just watched Road to Perdition, and the first few songs were loosely themed on the Tom Hanks character. No nonsense gangster who gets betrayed by his partner and ends up killing him. The second half of the record follows that same guy into retired suburban hell. The
Read More 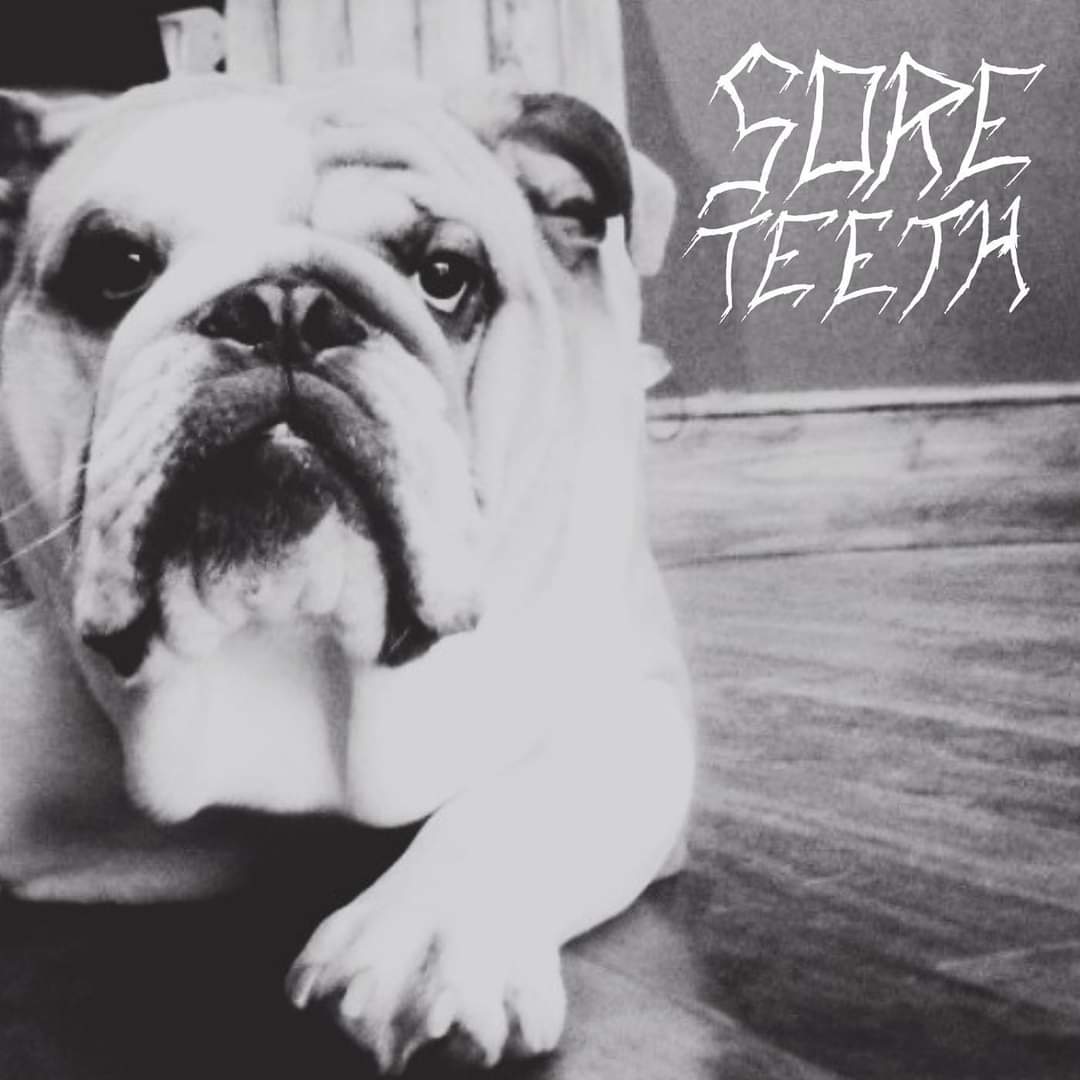 It’s safe to say that Hampshire Hardcore crew Sore Teeth have been around the block a few times. Formed in the Autumn of 2016 with a Hardcore Punk style that had hints of 80s Crossover Thrash in the vein of Cro-Mags the trio of drummer James Ashford, bassist Chris Welch and vocalist and guitarist Ross
Read More 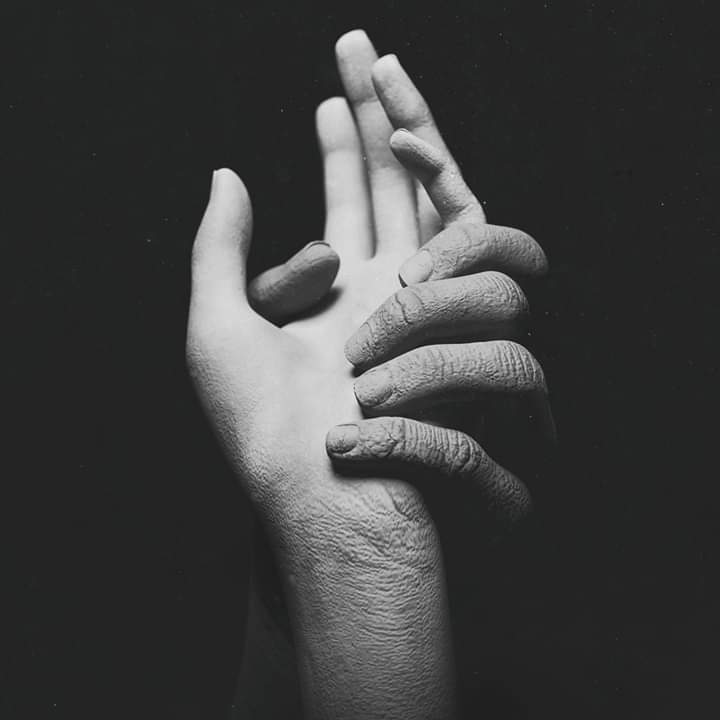 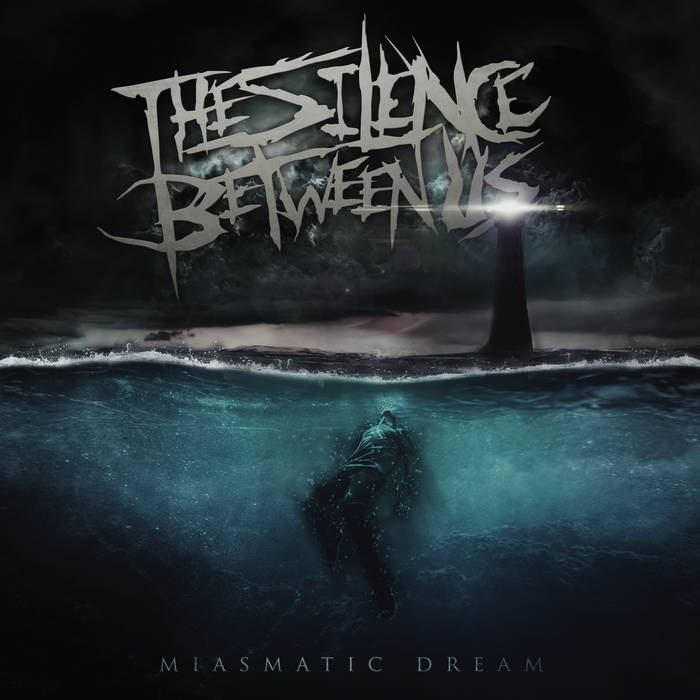 Mastered by former SikTh vocalist Justin Hill (Betraying the Martyrs, Heart of a Coward, Polar) Venice, Italian quartet The Silence Between Us have released a video for new song “Dear Dad”. The Melodic Deathcore crew have a new EP in the works called “Nails”. Here’s what they had to say about the song “Dear Dad”
Read More 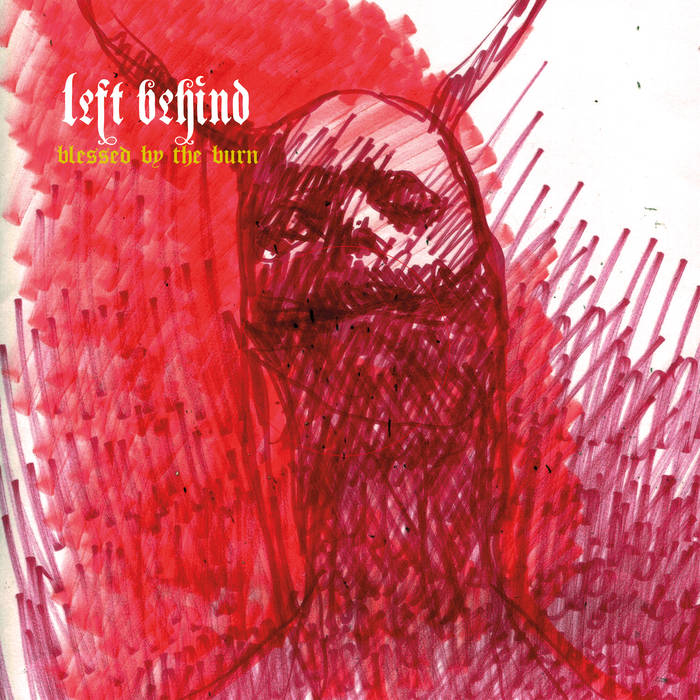 Originally released in October 2017 before seeing a second release in July 2018 via Pure Noise Records “Blessed By The Burn” is the sophomore full length from West Virginian Metalcore infused Beatdown Hardcore quintet Left Behind. It’s the bands first post Grammy Award (2016, “Sickest Band Ever”, “Most Bad A$$ Band Ever”) release and follows
Read More

Philadelphia Pennsylvania hardcore quintet Jesus Piece have been making a name for themselves as a ferocious live act having released just a handful of tracks across EPs, Splits, Promo’s and Demos since their initial release in 2015. “Only Self” is the bands debut full length for the highly respected label Southern Lord. The question is, can
Read More