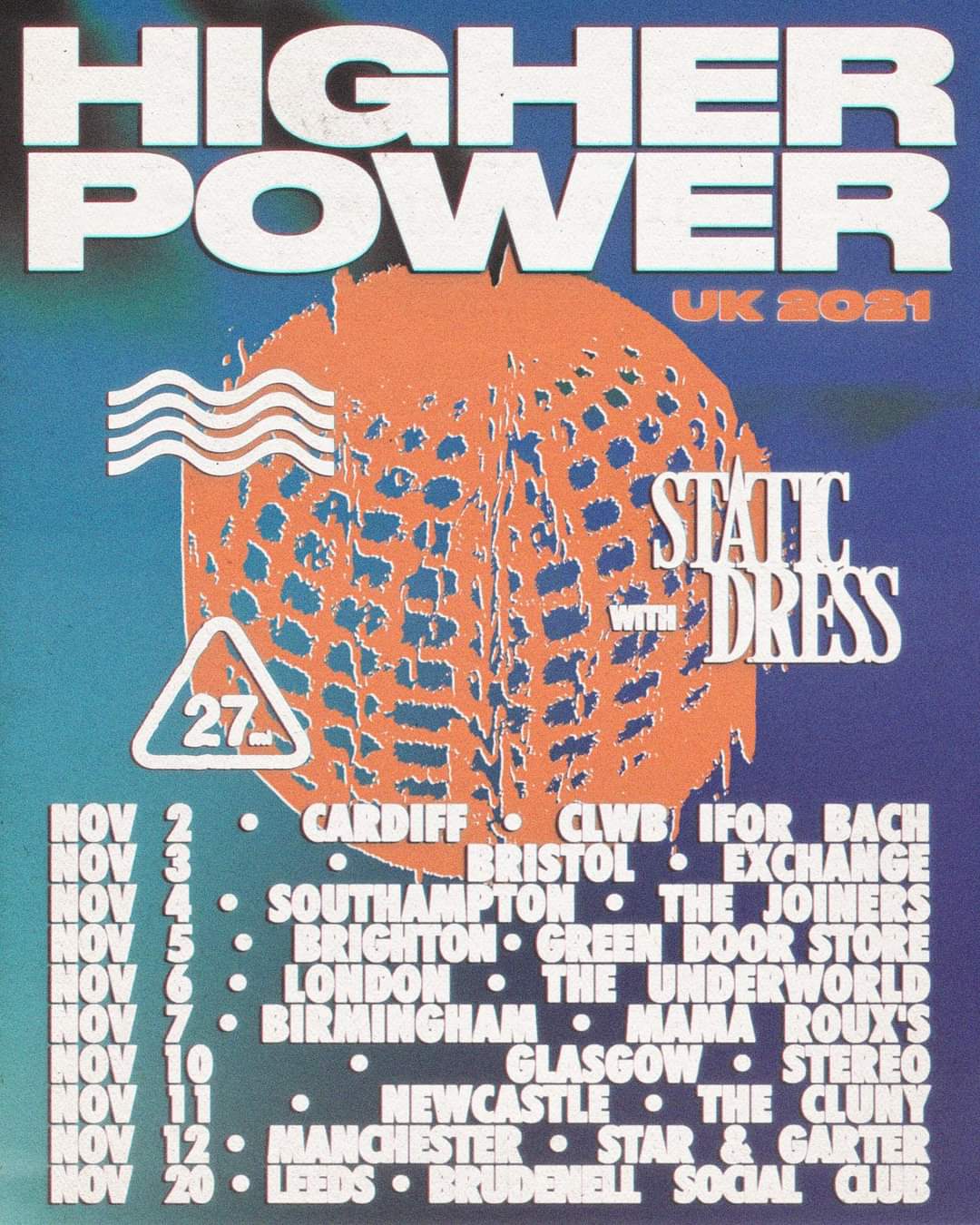 Going straight Punk Goes Pop style for this week’s head to head we’ve chosen to send down to the fight arena a pair of covers of “Torn” made perhaps more famous by Australian songstress Natalie Imbruglia but actually being a cover of a song by American Rockers Ednaswap, that featured on their 1997 album “Wacko
Read More 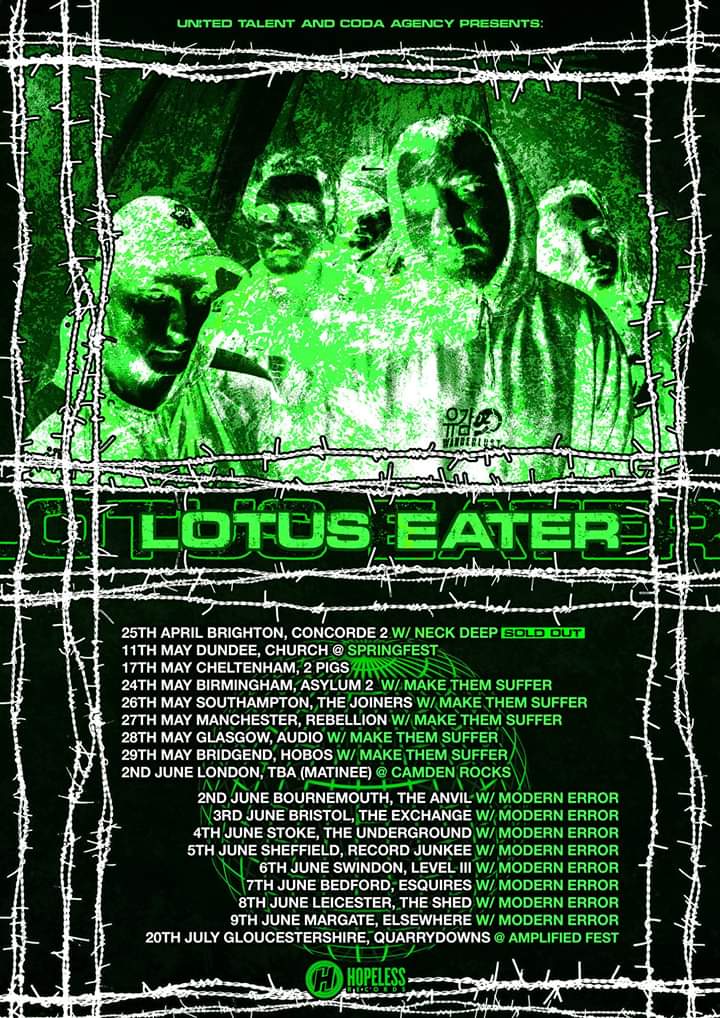 9th November (Friday!) will see Hopeless Records release a new compilation entitled “Songs That Saved My Life” that will include a version of “Crawling” by Linkin Park performed by Dream State! The Welsh post-hardcore quintet have already announced a six date European run with Neck Deep and Parting Gift just a couple of days ago
Read More