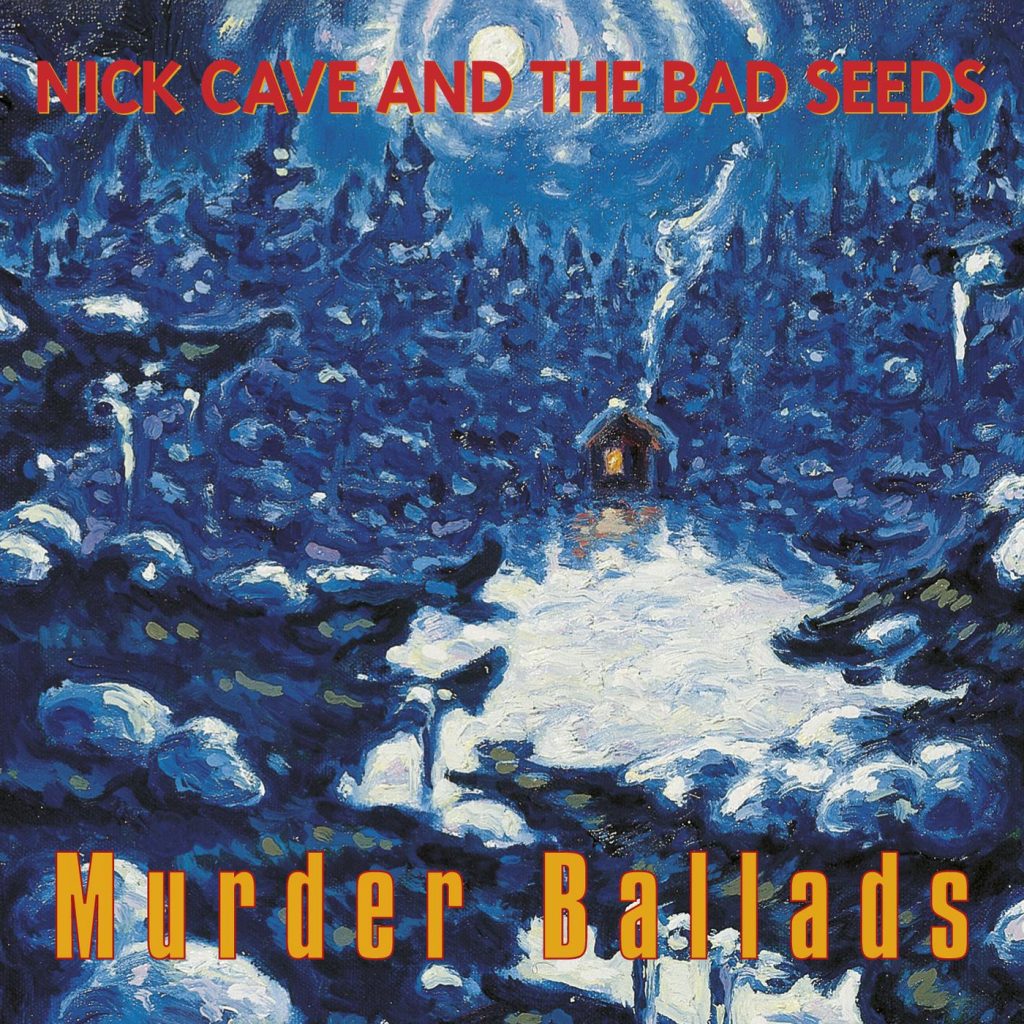 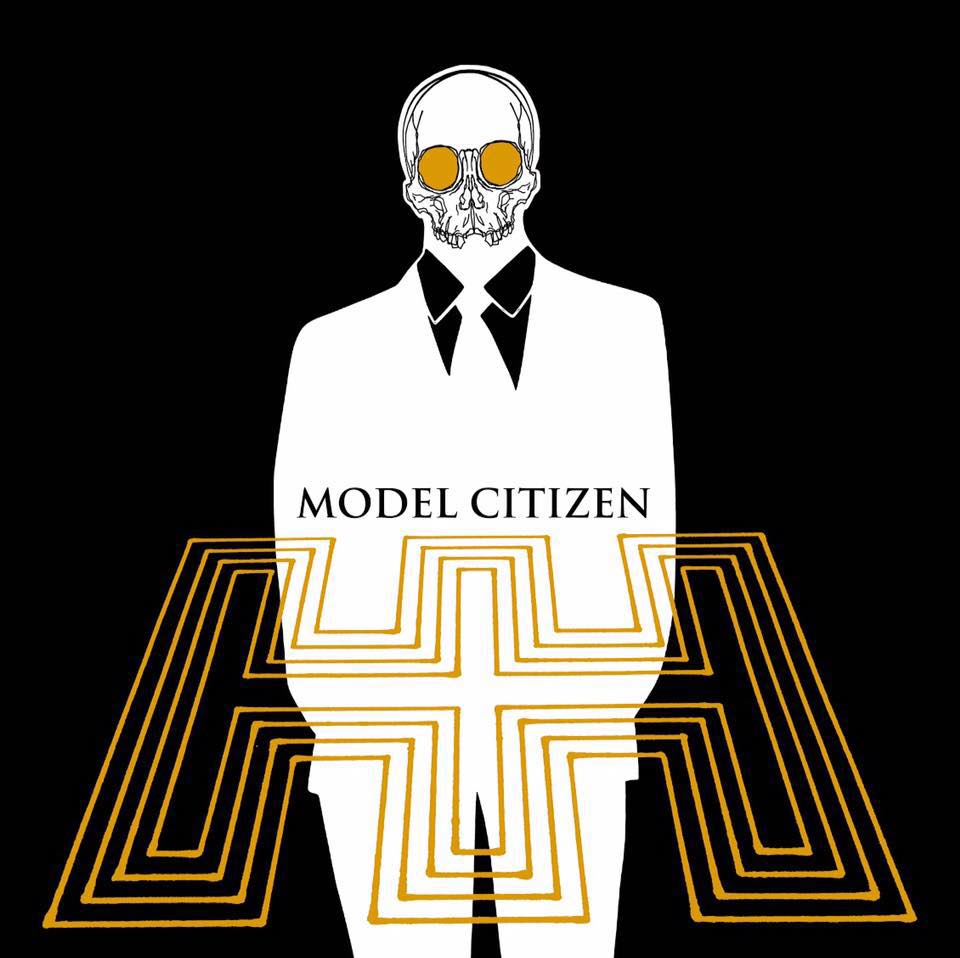 A lot has happened since the release of Parkway Drive’s risk taking album “Ire”. The Byron Bay Metalcore band had managed a pair of sold out shows at London’s Brixton Academy in the near 3 year tour run that followed the success that came with the album. A modern piece of Metal with the introduction
Read More