Skip to content
HomeReviewReview: “The Way Of Ashes” by Mercury’s Well

Seven years after it was released in 2015 we return to “The Way of Ashes“, a concept EP from Reading Progressive Death Metal trio Mercury’s Well for a review to set the stage for their upcoming self titled debut album. Recorded and produced by Dean Nelson at Platform Studios, it finds vocalist and guitarist Simon Davies, bass guitarist James Tiffin and drummer Liam Fog telling the story of a man who is transformed into a tree and wages war against the Sun, following the untimely death of his father…

… eclectic and eccentric from the very start, “The Way Of Ashes” has some eclectic and eccentric Jazz Metal leanings from the start with a slightly unhinged clean vocal and off kilter melodies that provide an uneasy feeling before the band break out the big guns and step up into raw Progressive Death Metal with savage uncleans from Davies. That interplay between the stylings is designed to keep you on the edge of your seat and it does exactly that because despite the raw nature of the recording which is more in keeping with Black Metal traditions, the musicianship is fantastic as the band seamlessly move between the textures as if there was no difference in terrain. At times both vocally and lyrically, it’s as if Nick Cave is singing Opeth songs in a dark, dank basement torture chamber hell, inspired by Mayhem, while somehow still sounding fresh and vibrant. “Metamorphosis” has time for a segment in German and some Hardcore Punk chord patterns as it plays out with a tasteful sense of tension and anyone who can’t crack a smile to lines like “I cast off my humanity as I dance with leaves” must be as hard as nails because it’s hilarious. Davies makes up for absence of solos with some once lead flourishes in “Skeletal Remains“, which is admittedly a challenge given the choice of guitar tone but works pretty well inspite of that and to be fair, the record doesn’t fell like it’s short for not having them. Instead it’s charming, poetic and a little rough around the edges in the best possible way [7/10]

“The Way Of Ashes” by Mercury’s Well is out now and available over at bandcamp. 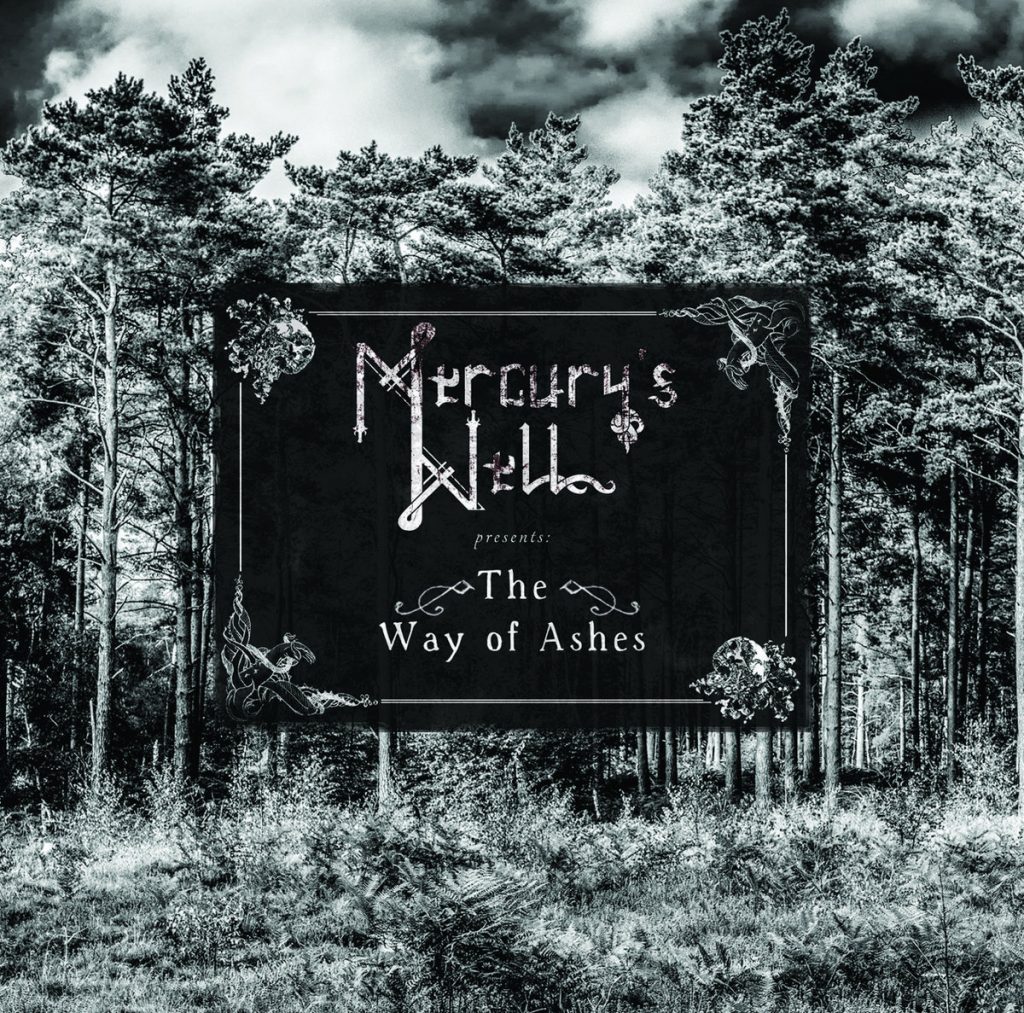