Long overdue it’s time we added Reading Progressive Death Metal act of legend Mercury’s Well to one of our longest running features. The Black Map is our weekly look at the United Kingdom Metal Underground scene, placing a spotlight on the lesser lights of heaven that we recommend you check out should your hearts desire.
Read More 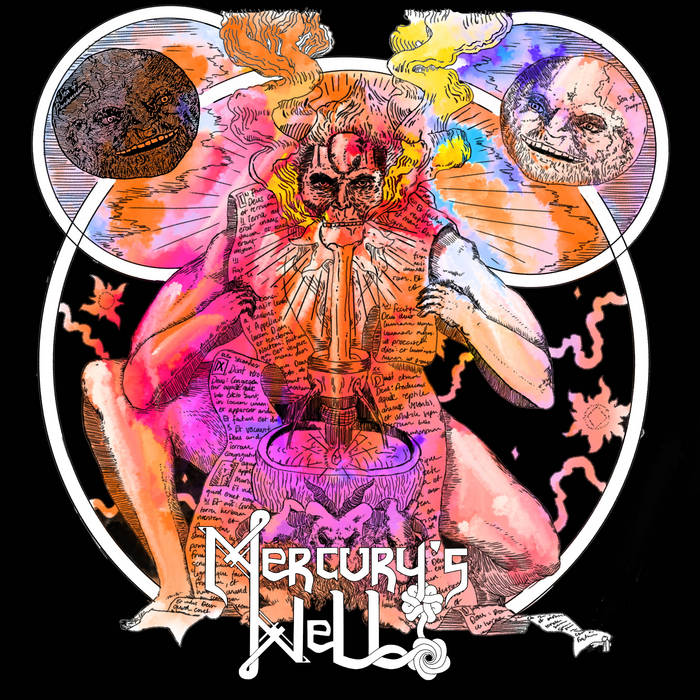 The highly anticipated second part of our creature double feature of conversation with Reading based Progressive Death Metal trio Mercury’s Well is all about what went on behind the scenes as they wrote and recorded their recently released self titled album. So grab a beverage of choice, throw the record on, sit back, relax and
Read More

Having given you not only a review of the bands new self titled album which dropped earlier this month, but also it’s predecessor “The Way Of Ashes” and the album release show to boot, it only seems logical that a creature double feature interview should complete the collection of honours for Reading Progressive Death Metal
Read More

What do you do when you put an album release show on during the height of British Summertime? You go beach vibes, that’s what. So for one night only, it’s Hawaiian shirts, shorts, inflatables and lei, those necklaces of flowers given in Hawaii as a token of welcome or farewell. It’s a scorcher outside and
Read More

Perhaps as long as seven years in the making, the self titled debut album from Mercury’s Well follows their debut EP “The Way Of Ashes” as the band look to build on their foundations of Gold and Bones with pride and purpose. That debut EP was four years in the making itself as the Reading
Read More 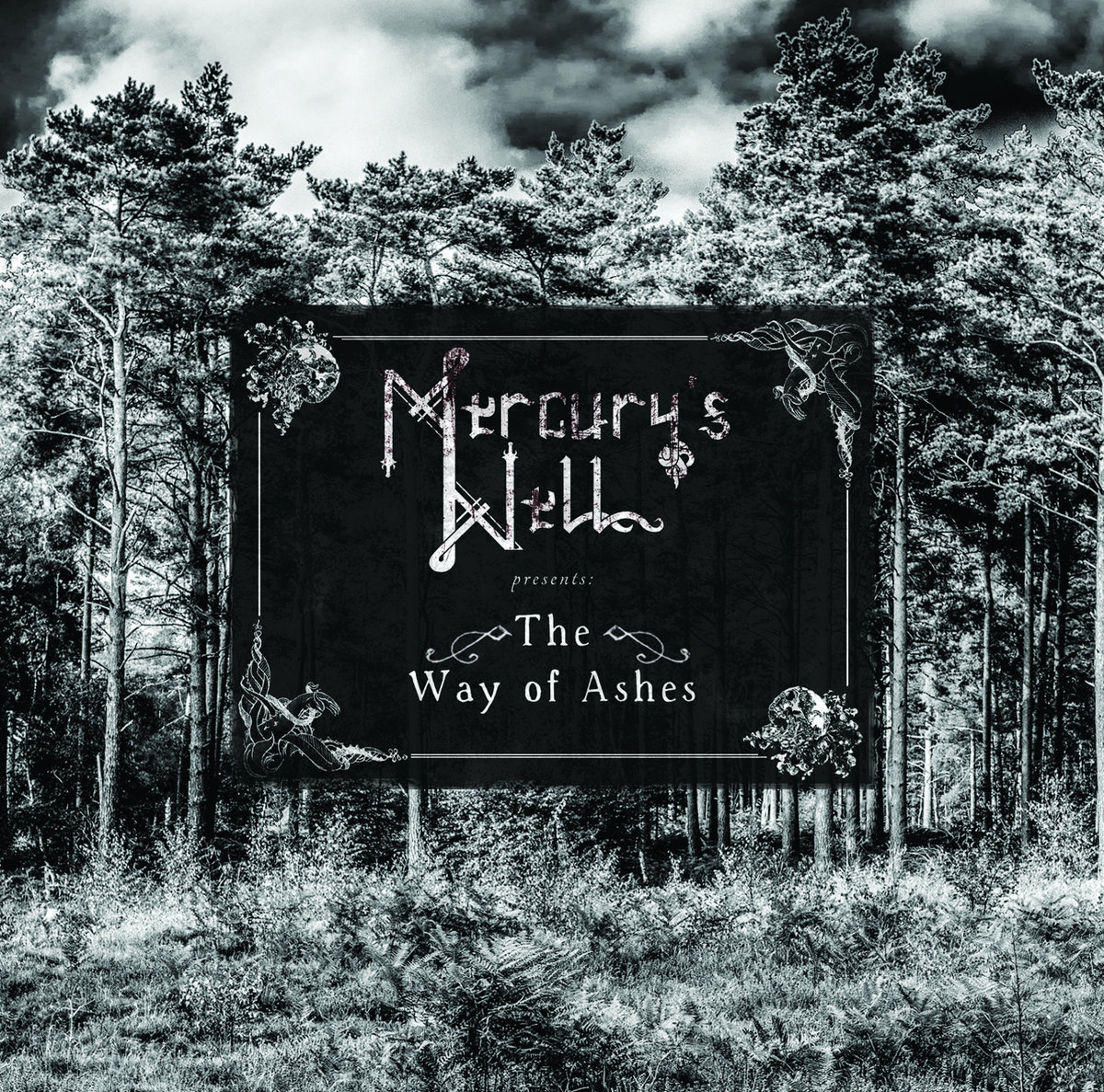 …with a new album on the horizon and a summer bash to boot, Reading Progressive Death Metallers Mercury’s Well are celebrating “Blood” once more with an animatic drawn by vocalist and guitarist Simon Davies, proving that he’s got far more talent than should be possible. If you like what you hear, that self titled debut
Read More

The moment anyone who went to the third incarnation of Reading Rising Festival will have been waiting for has finally arrived because as promised when on stage that day, Progressive Death Metal trio Mercury’s Well have given us the first single from a self titled album set for a 15th July release. Recorded by Matt
Read More 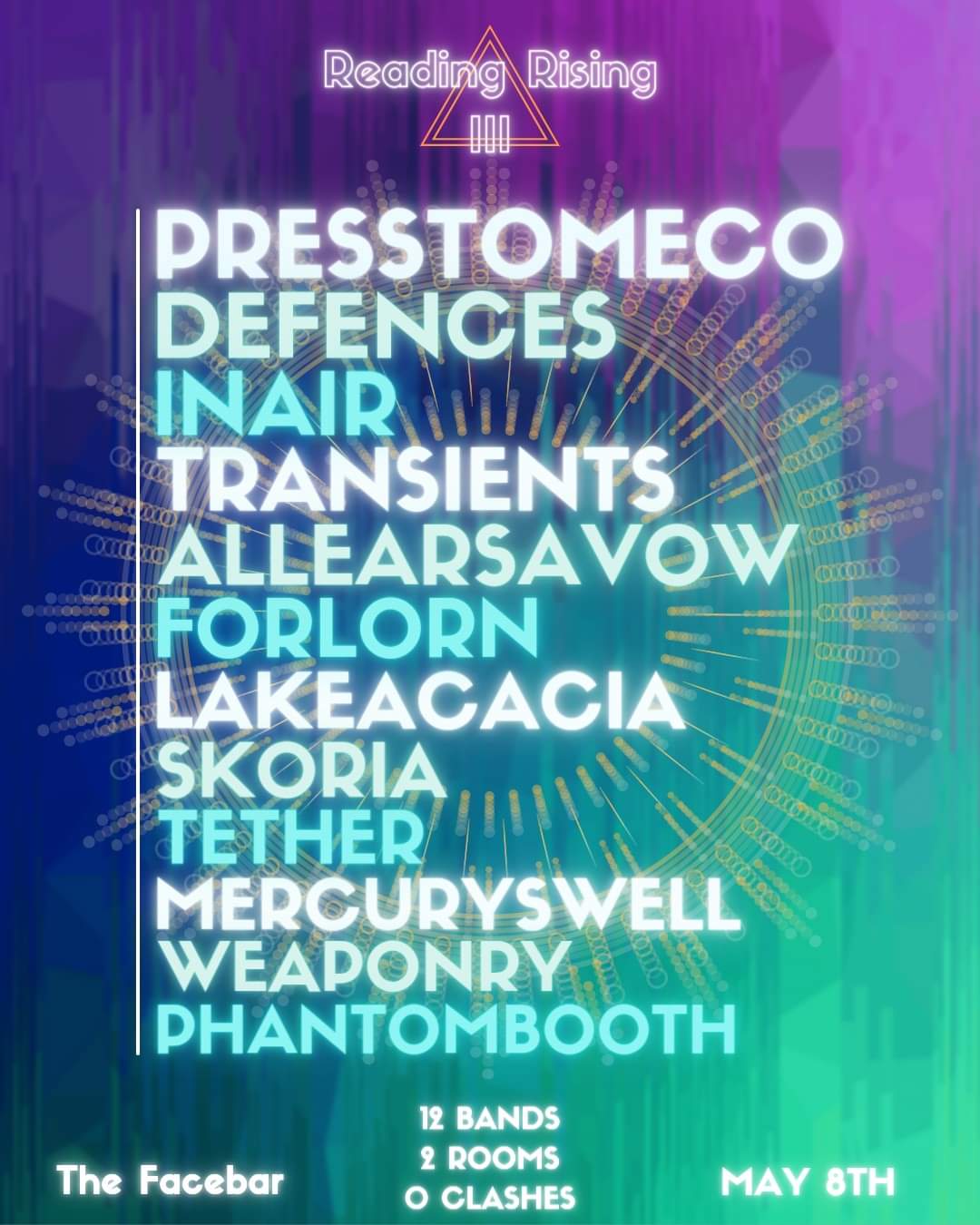 “Sun is shining, the weather is sweet, yeah… Make you wanna move your dancing feet now, To the rescue, here I am, Want you to know, y’all, can you understand?” ~ Bob Marley.
Read More