Tag: No Time To Waste 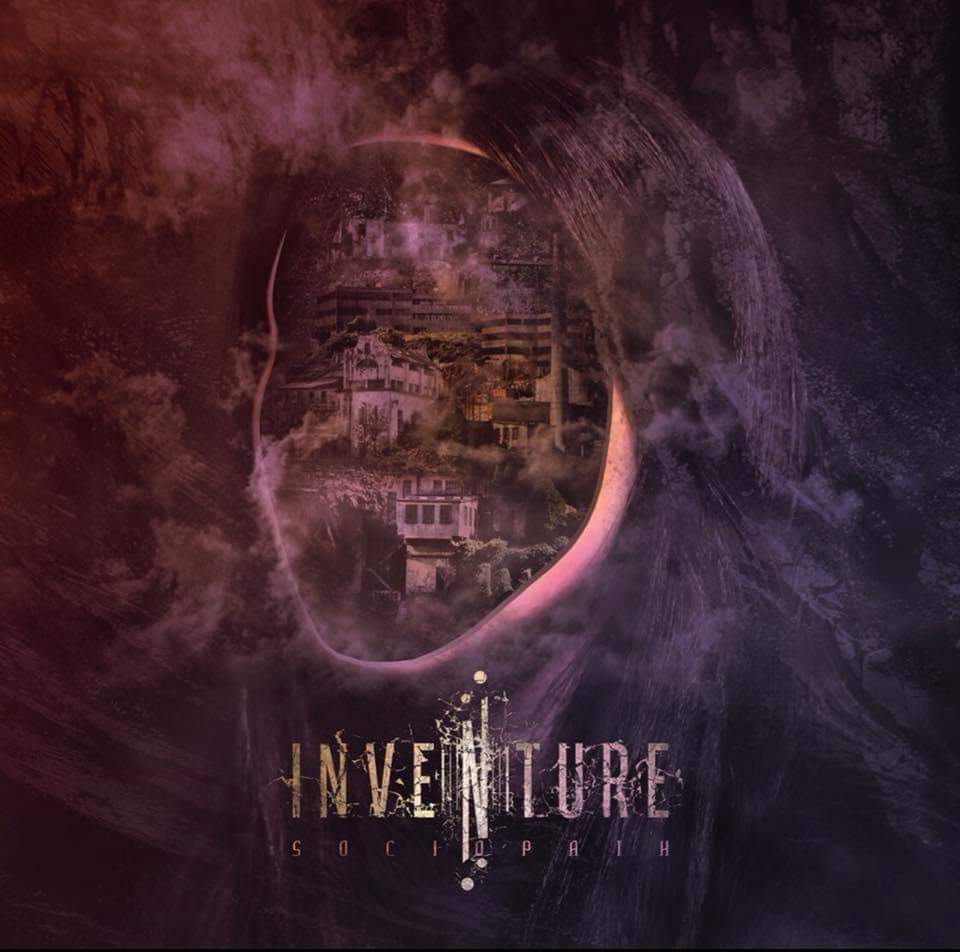 Accompanying the news that a new album entitled “No Time To Waste” is slated for 2nd October 2020, Brick New Jersey Metallers Inventure have premiered a new song called “Resaissance” via Dreambound. The Progressive Metalcore act had previously unveiled “Superficial” and “Call Of The Void” but whether they both appear on the album remains in
Read More