After September single “So Sickening” and the announcement they’d inked a deal with Rucktion Records for their next record and the promise of six songs of murderous hatefilled positivity a second music video was inevitable for York City residents Street Soldier. “Turn Dangerous” is what they’ve picked and it has some interesting vocal change ups
Read More

Numerous social media hints later a new track from Northern Hate deliverers Street Soldier entitled “So Sickening” complete with music video shot by Loki Films, has appeared like a brick through your front window… and with it the announcement that the quartet have got an EP called “Turn Dangerous” on the way via Rucktion Records,
Read More

Spittin’ s*** made straight for tha pit? That can only be one band. Hate from the North. It’s a full set from Beatdown crew Street Soldier, pro-shot by Sean Pitcam at Fury Fest 2019 at Manchester Rebellion, showing the lesser bands how it’s done, “One Man Gang” style. 3x 3 track EPs since August 2018
Read More

Like a tag team going into a backyard wrestling match, York Beatdown Hardcore crew Street Soldier have tapped up Don Campan of Waking The Cadaver and Dan Crossley of Gassed Up to appear on a new cut. It goes by the name of “Straight Up Murda” and has as usual was recorded, mixed and mastered
Read More

One of the most anticipated sets before the second incarnation of Upsurge Festival at London’s New Cross Inn was without a doubt the one from Street Soldier. We’ve been loving their “Northern Hate” EP and with frontman Scotty Hall racking up the guest appearances of late, most notably with Annotations of An Autopsy and an
Read More 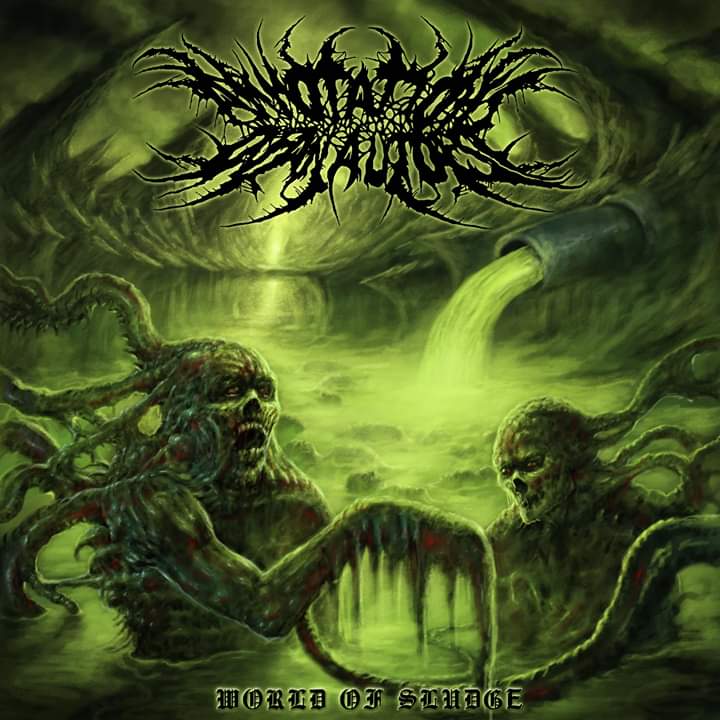