Continuing their run of tracks culled from the set of Florida Death Metal legends Obituary at Bloodstock in 2017 in full technicolour glory, comes surprise inclusion “No“. The band released their self-titled tenth studio album on 17th March 2017 and a month prior to its release, they dropped the cut as part of Decibel Magazine’s
Read More

Going back to the Ronnie James Dio stage at Bloodstock, this time in 2017, Death Metal legends Obituary arrived fresh from the release of their self titled 10th studio album, a scathingly vicious mid-paced attack with brutal intensity and nods back to their early days. Here’s “Dying” that Bloodstock set and five years on they
Read More

Back at Bloodstock in 2017 and upon the Ronnie James Dio Stage, having already given us “Lesson In Vengeance” and “Chopped In Half“, we’ve now gratefully received the gift of “Sentence Day” from Tampa Florida Death Metallers Obituary. In August last year drummer Donald Tardy revealed that the quintet have been working on what he
Read More

From the Ronnie James Dio stage at Bloodstock Open Air Metal Festival in 2017, it has to be “A Lesson In Vengeance” from Tampa Florida Death Metallers Obituary. The track itself appears on the bands self titled tenth studio record, which was released 6 months before this performance to critical acclaim and noted for its
Read More

The wonderful thing about the year round releases of pro-shot material from the organizers of Bloodstock is that even in a year when they have had to postpone their 20th Anniversary celebrations, they still have a wealth of material up their collective sleeves. Their latest offering is the magicians favourite game, “Chopped In Half” by
Read More 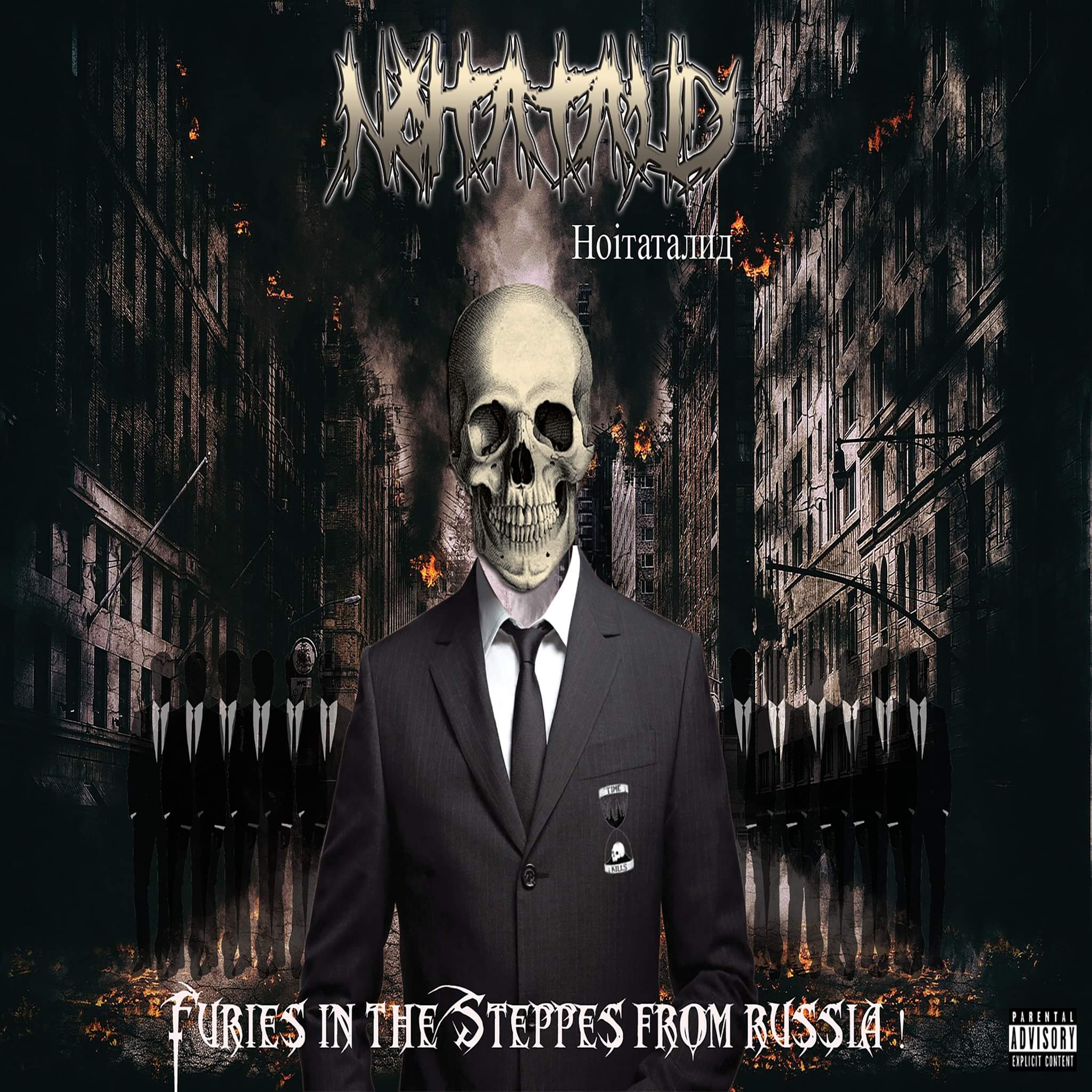 Chuck Schuldiner founded Orlando Florida Death Metal band Death in 1983 and was their vocalist, guitarist and occasionally bassist until his tragic death in 2001. The band were a revolving door of musicians including Obituary guitarist James Murphy and Strapping Young Lad, Testament and Fear Factory drummer Gene Hoglan at various points in time. “The Sound
Read More