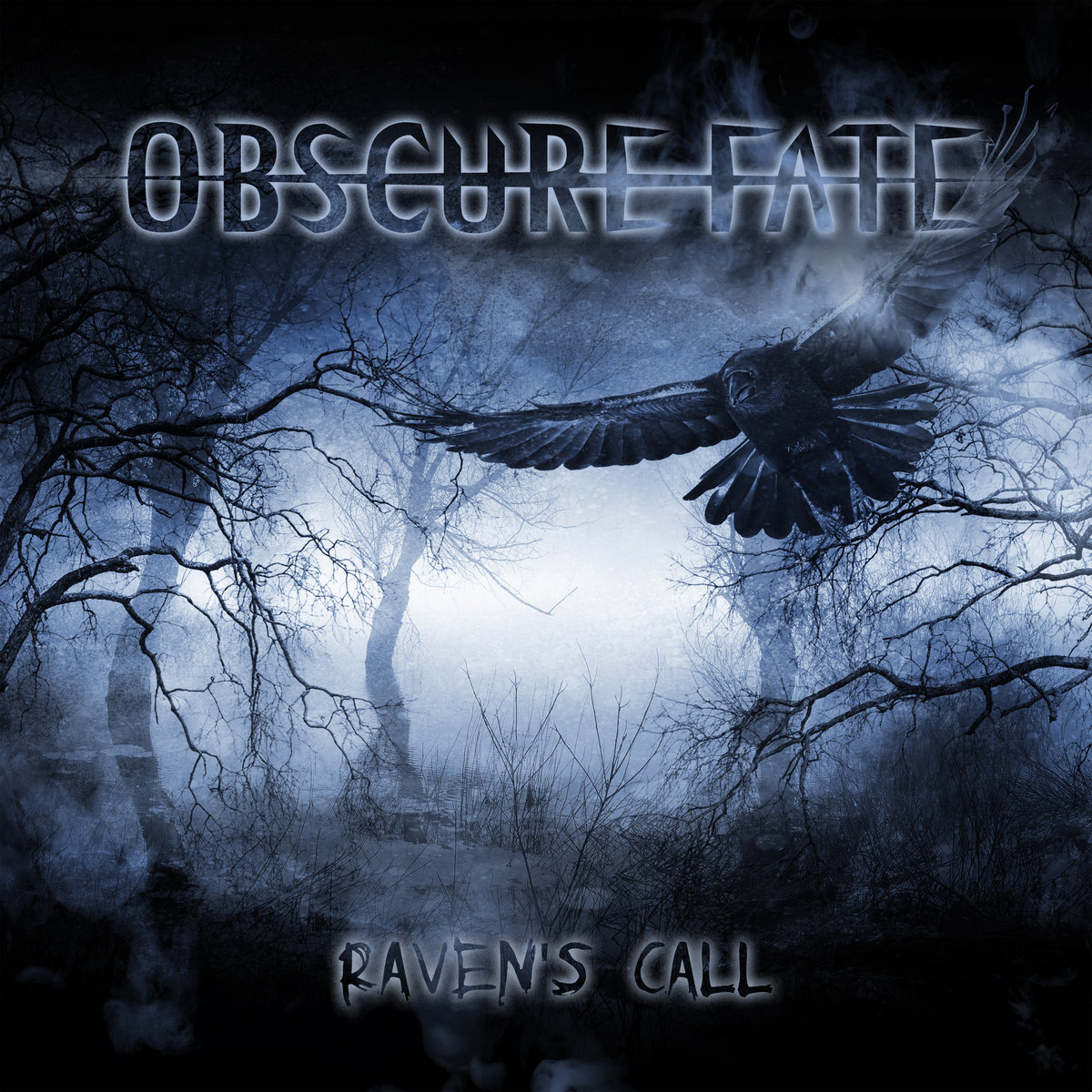 They say that the first bite is with the eye and in the case of us and Finnish Metallers Obscure Fate, that much is certainly true because as soon as we saw the music video for “Black Moon“, which was directed, filmed, edited and produced by the bands own bassist Aleksi Möttönen, we were hooked.
Read More

Originally formed as a solo project by guitarist and songwriter Kaleva Kovalainen in Paltamo Finland back in 2008, Obscure Fate are now a quintet with a new single “Black Moon” taken from their upcoming EP “Raven’s Call” out today. If it’s an April fools joke, then it’s certainly an elaborate one as the EP is set to
Read More