Initially formed as the solo project of guitarist and songwriter Kaleva Kovalainen in Paltamo, Finland thirteen long years ago, Obscure Fate has since grown Melodic Death Metal wings and become a fully fledged beast with Tapio Härkönen (Vocals), Jari Keränen (Drums), Joni Moisanen (Guitars, Backup Vocals) and lastly Antti Möttönen (Bass) all joining the cult of fate over that time but it hasn’t all been plain sailing. Original bassist Petri Möttönen joined in 2009 and stepped aside a decade later and the band have taken a moment to mention him, perhaps as first single and EP opening cut “Black Moon” was composed over a decade ago.

A track about death and ones feelings towards it, “Black Moon” is one that establishes the bands sound and sets a marker of quality while representing a newer production for the oldest track the band have. Leaning towards the Metalcore side of the Gothenburg sound of Melodic Death Metal, delicious lead licks flow over the pulsating rhythms with flavours you might have heard in the 2003 era of the genre from bands like It Dies Today and Shadows Fall, something that continues throughout the record. “Ancient Evil” has a face melter of a solo and perhaps more urgency than the opening cut but still has that same gallop from the rhythm section that links it to the music of the genres height, a real stand out moment. Intentional or not, it gives the record a nostalgic feel and an instant appeal, so while here might not be a huge amount that is new, what is done is polished to perfection and with a certain amount of Obscure Fate spin on it. That means that it’s one that you will keep coming back to as it’s easy to listen to and familiar, the question really is how the band push on from here as there is no doubting their talent [7/10] 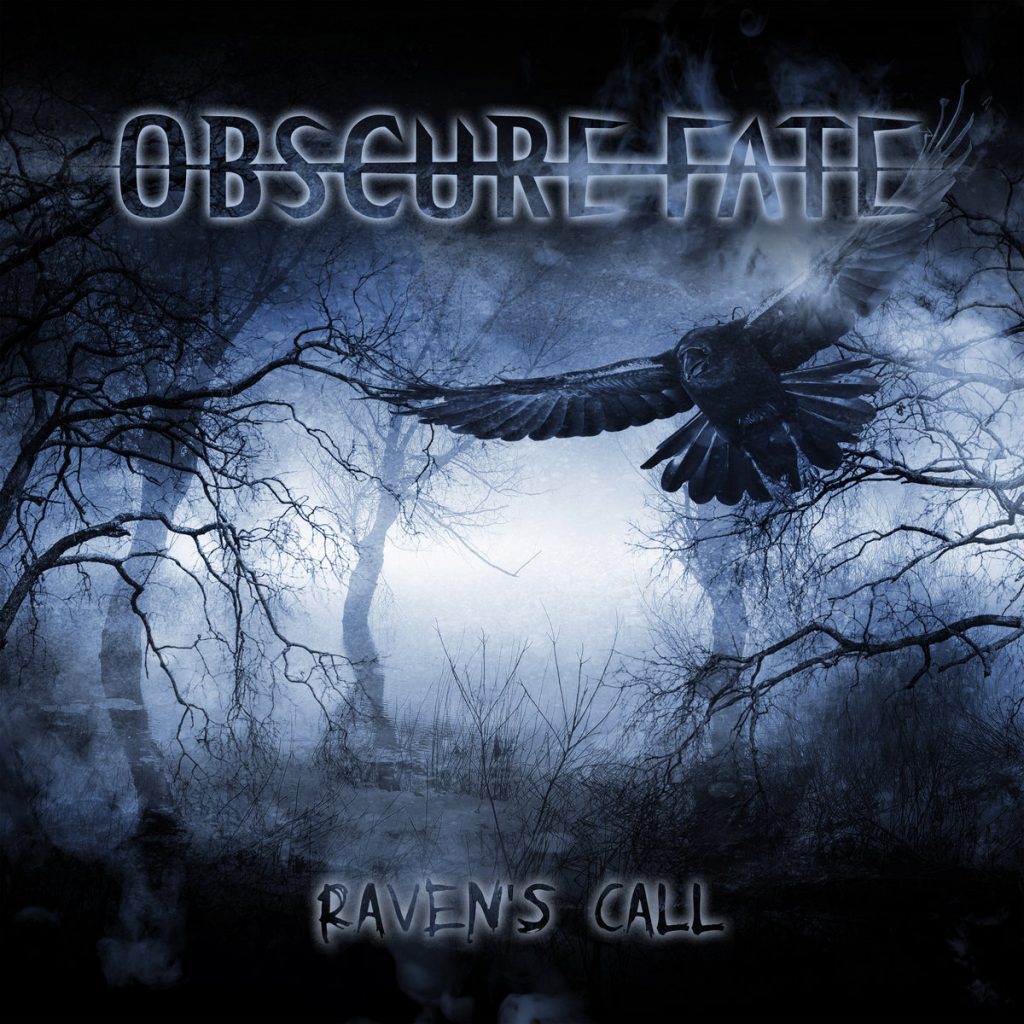