Skip to content
HomeReviewReview: “Self Titled” by Funeral For Two

Seinäjoki-based Finnish Doom Metal trio Funeral For Two have been hard at work recording their debut EP with Jiri Mustajärvi, who also handled mixing and mastering, during some strange times. The group comprise guitarist and vocalist Mikke Sillanpää, bassist Jetro Santaharju and drummer Pete Rukkila, however due to lockdown, Mustajärvi also took up the mantle as a session drummer for the EP. Sillanpää explains: “I started this band as a personal project just to play the kind of music I’ve been dreaming of. Slow, Low and Fuzz. Three words you can’t go wrong! After a while I realized that this music must be played live as a band. I asked two of my really good friends to jam with me. Soon we discovered this is the way it should be. At the beginning it was just jamming around different riffs, drinking beer and stuff like that… But recording songs was my goal from the beginning. I talked to my friend Jiri  Mustajärvi, he has a homerecording studio. I had two songs to put on tape. Jiri did all the work with recording and mixing. He also played drums because of Covid-19. After ready with these songs they were released on bandcamp. A few days later Inverse Records wanted to work with us. We also made a video from “Sculpture of a demon”. It’s just a simple rehearsal room video just like we wanted it to be. Our plan is to do couple of more new songs to have a full setlist.. And then it’s time for liveshows. Stay doomed!”

So what does it sound like? Two tracks cut 17 minutes of music of a low and slow nature. “Sculpture of a Demon” rises from an Ocean of feedback and plays out like an epic monolithic funeral procession off guitar fuzz with vocals from Sillanpää being clean and somber as you might expect. The false ending brings a minutely faster tempo shift as the full ache of the track resonates around your brain like a hangover buzz. “Forgotten Souls” is the longer of the two at just shy of 10 minutes and is an extension of the opening cut rather than an entirely new entity, living in the same sonic environment of slow abrasions that trudge their way through the dense wall of fuzz. The melodic hypnotic trance like chord circling adds a shoe gazing quality, while the raw nature of the sound of the guitars is punched through by the crisper sound of the drums. To get the guitar tone right for this sound must have taken a while, with experimentation with numerous different pedal combinations and the over all effect is a Monstrous earthquake tremble. The extended instrumental section on the later half of this has roots in Stoner Sludge and this EP is hangover music of the finest order [7/10]

1. Sculpture of a Demon
2. Forgotten Souls 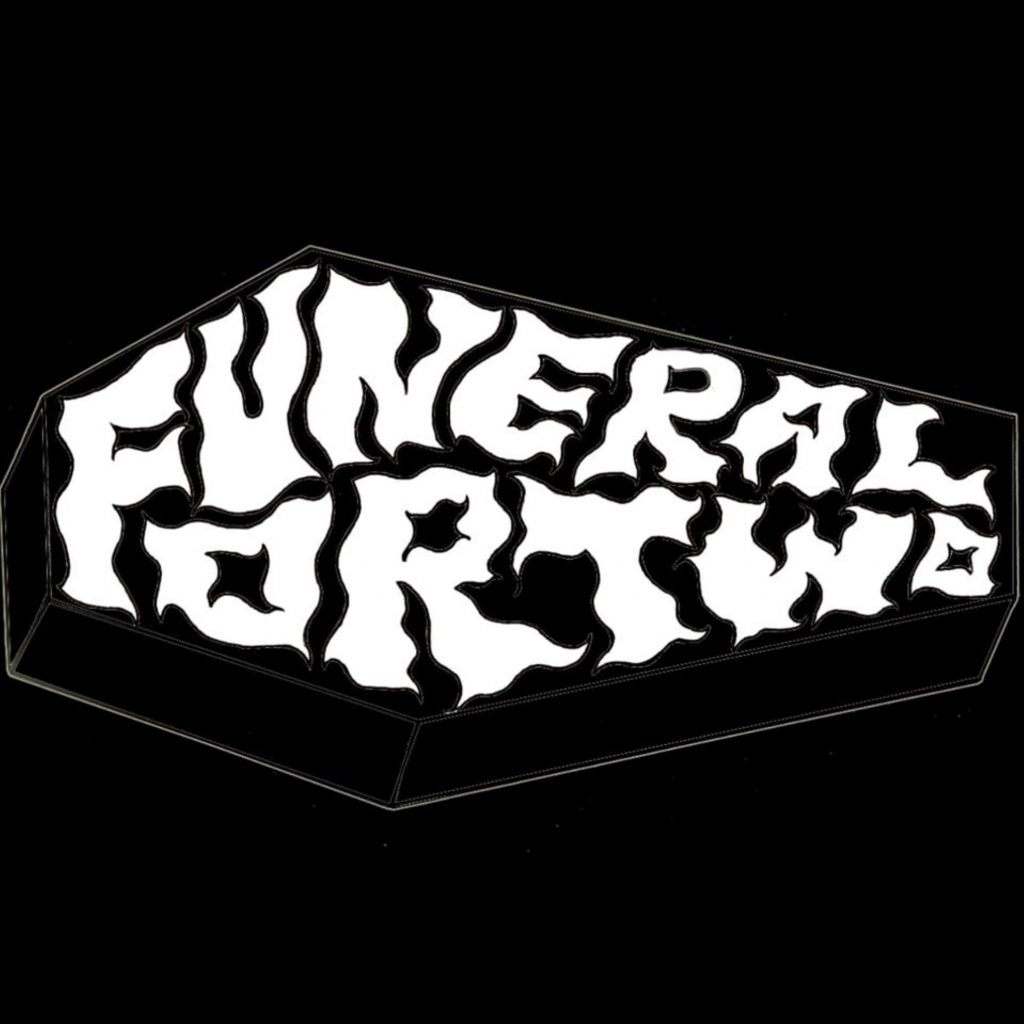