Tag: Of Love And Lunacy 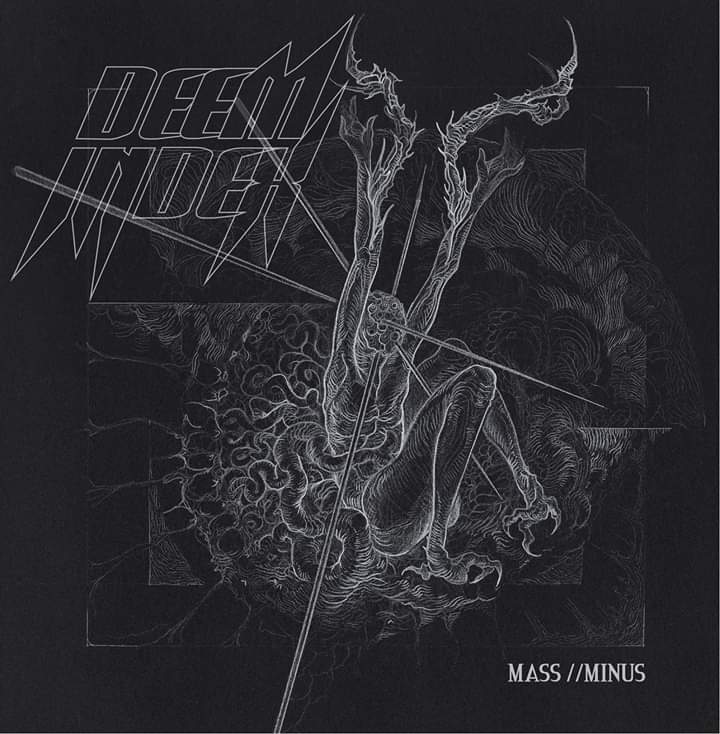 Founded in November 2015 in Napoli Italy, JumpScare threw their first demo out of the plane just a month later in the form of “Broken Hands”. A pair of EPs and a split with Bormanus and Troy Southgate of HERR fame have brought them to “Don’t Close Your Eyes” their debut full length. Four years
Read More

Grand Rapids Michigan Metalcore heroes Still Remains are the subject of this week’s Monday thrownback track from yesterdays gone. Still very much alive and working on a 4th studio album, the band have always had a special place here in the UK. Leaping back 14 years to May 2005, their debut full length album “Of
Read More