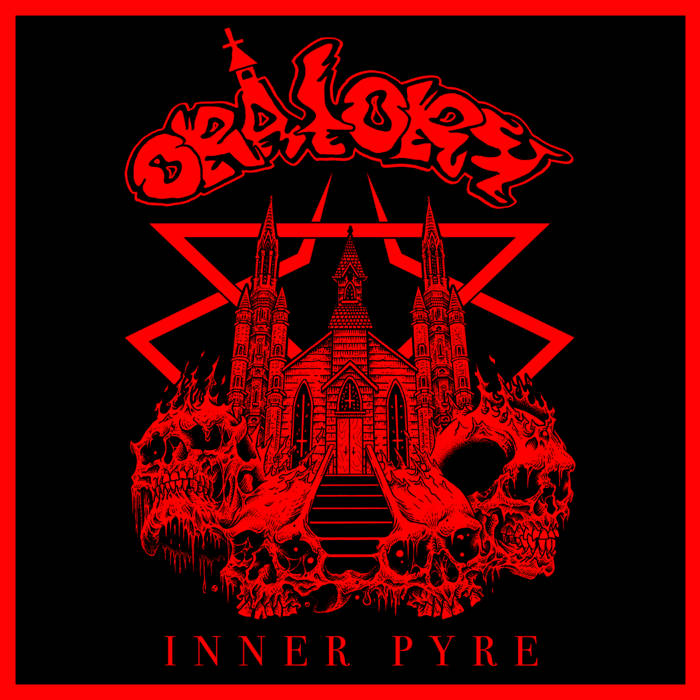 Recorded and mixed over the course of seven gruelling months between May and November 2021 at Eternity Ward Studios, debut EP “Inner Pyre” from Brisbane Australian Death dealers Oratory is nothing if not a labour of love. Fortunately they could rely upon bassist and backup vocalist Ben Thomson for the engineering and mixing of the
Read More

In premiering the official video for new single “Capitulation Genuflect” Brisbane, Australian Death Metal extremists Oratory habe announced that they  will release debut EP “Inner Pyre” on 16th May. The EP features the band’s toxic audio cocktail of death metal, sludge, and hardcore, one that results in the battering of senses and laceration of the soul!
Read More