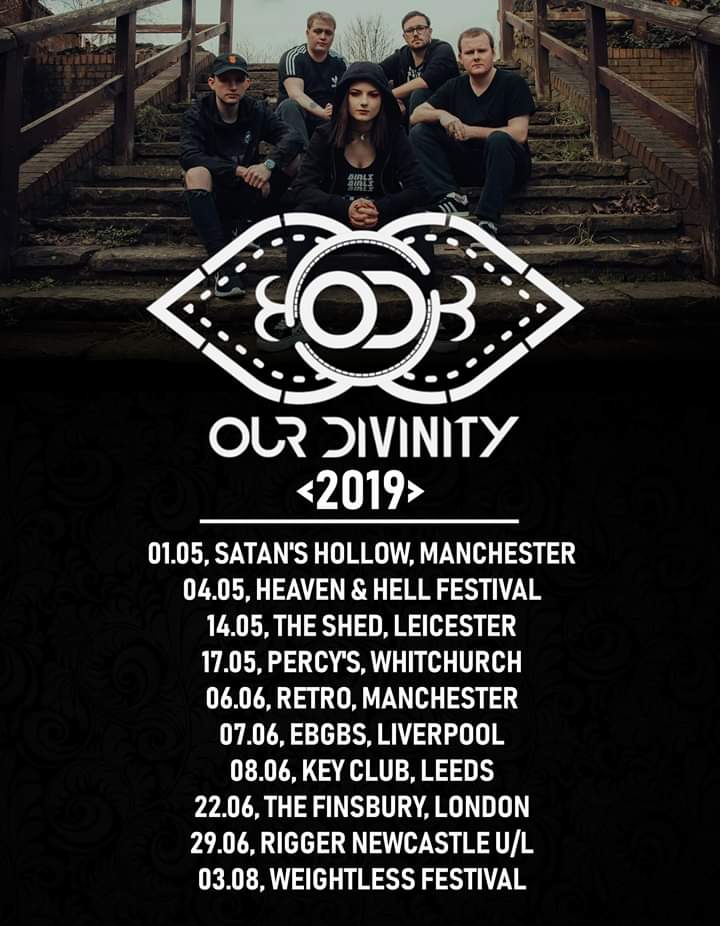 Filmed at Heaven & Hell Fest on 4th May, here’s Our Divinity performing “No Good”. They’ve got a run of UK shows booked over the coming months including Weightless Festival in August. Check out their debut 3 track EP “Paralysis” which is of course out now. If we hear another “May the fourth be with
Read More

Female fronted Melodic Progressive Tech-Metallers Our Divinity have mapped out their summer with a wealth of one off shows booked. Their 3 tune EP “Paralysis” will hopefully be surpassed by a sophomore effort later this year. May 4th Heaven & Hell Festival 14th Leicester, The Shed 17th Whitchurch, Percy’s June 6th Manchester, Retro 7th Liverpool,
Read More 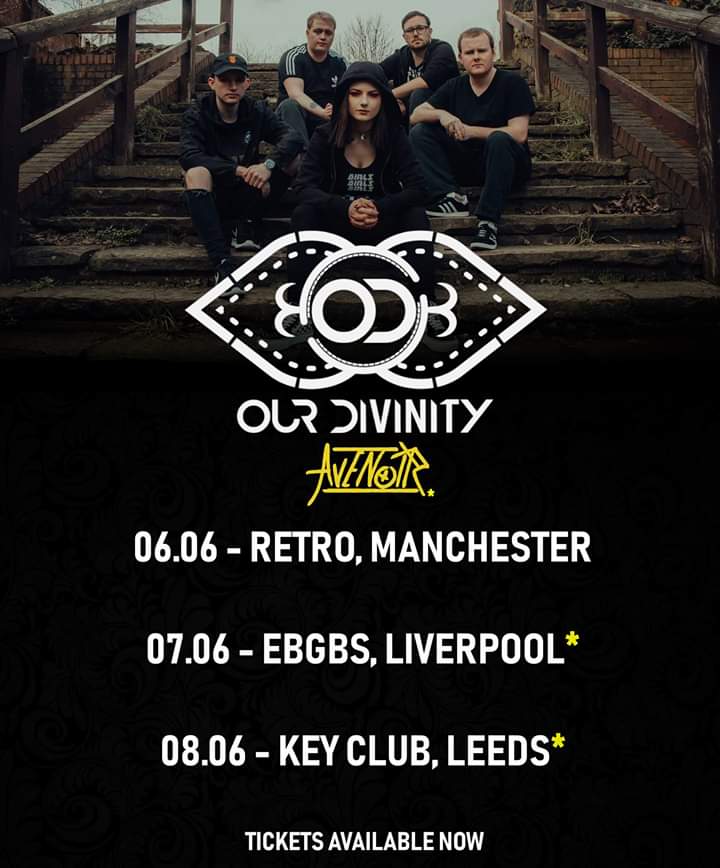 Having released their debut EP “Paralysis” in November, Liverpool’s Our Divinity announced Jess Havens as their new vocalist at the end of last month. The EP is a fine piece of work and these newly announced June dates are a fine time to see them live! 6th Manchester, Retro 7th Liverpool, EGBSs 8th Leeds, Key
Read More 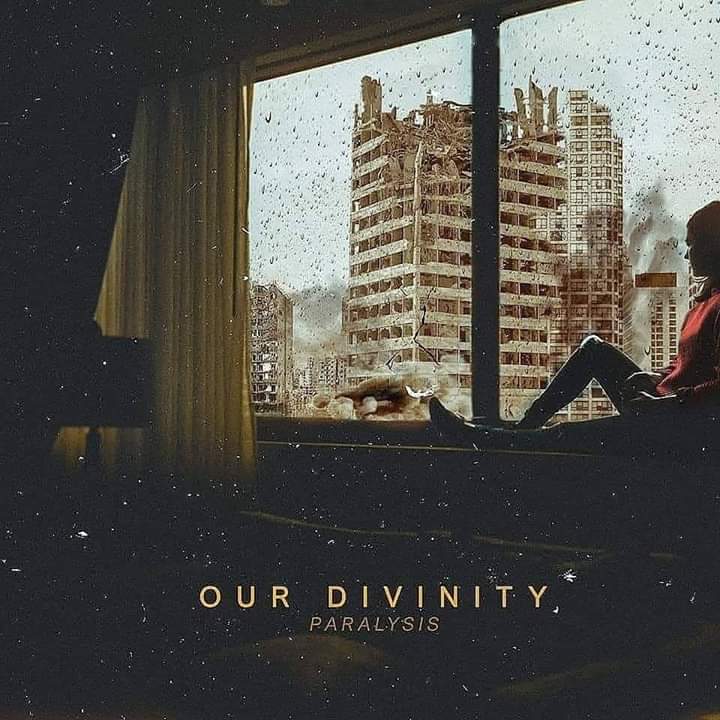