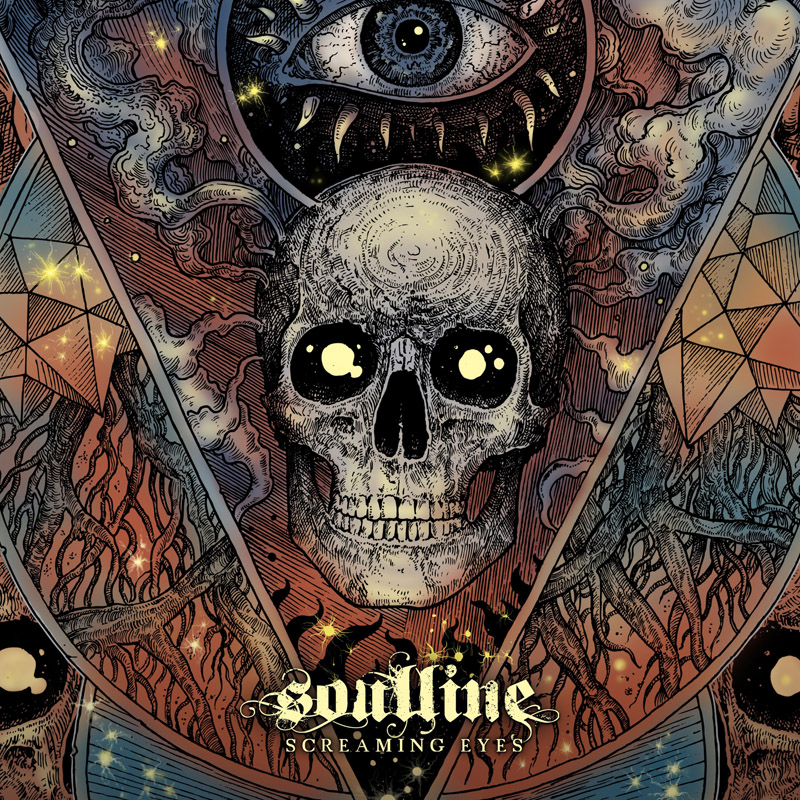 After the career highlight of appearing at Wacken Open Air in 2018 beside Iron Maiden and Nightwish lead them to play shows with Vader, Sepultura and Six Feet Under, Swiss Melodic Death Metallers Soulline will be releasing their sixth studio album “Screaming Eyes” on 11th March via Massacre Records. Comprised of even new cuts including
Read More 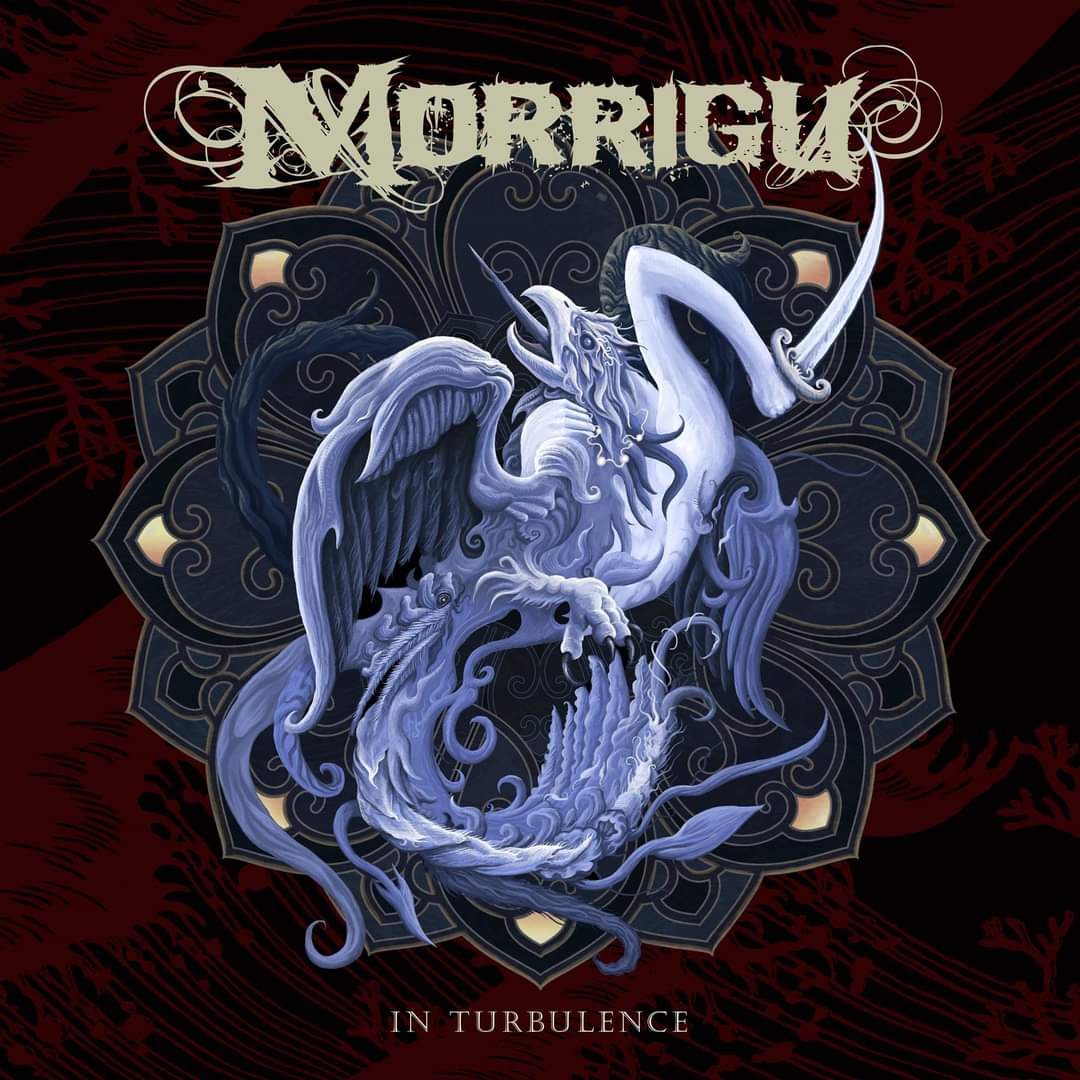 “Have you ever been so desperate that death scared you less than your current life?” is the question that Swiss Metallers Morrigu pose with their third single “Omina” from their upcoming album “In Turbulence” which is due on 23rd April. Developing their sound over the past two decades from initial Doom infused Death Metal to
Read More

At this point in their careers it’s safe to say that the legacy of Swedish Melodic Death Metallers Dark Tranquillity as one of the cornerstones of the Gothenburg sound is set in stone. The only question is whether the band can continue to produce music worthy of that legacy as they reach their twelfth studio
Read More

While working with a bigger name producer in Jaime Gomez Arellano (Ghosts, Cathedral, Myrkur) on their new EP “Bring Me Suffering“, the follow up to the critically acclaimed “These Hollow Gods“, Milton Keynes based Dark Melodic Metallers Chasing Ghosts discovered that their man was multitasking. Not that it came as a great surprise, we all
Read More

Bound for our shores on 16th December at The Roundhouse in London with Kreator, Hatebreed and Dimmu Borgir are Supergroup Bloodbath! Now featuring Nick Holmes of Paradise Lost fame in their ranks, here’s a full set from the quintet at Summer Blast Festival in Germany on 18th August! Old school Death Metal at its finest!
Read More 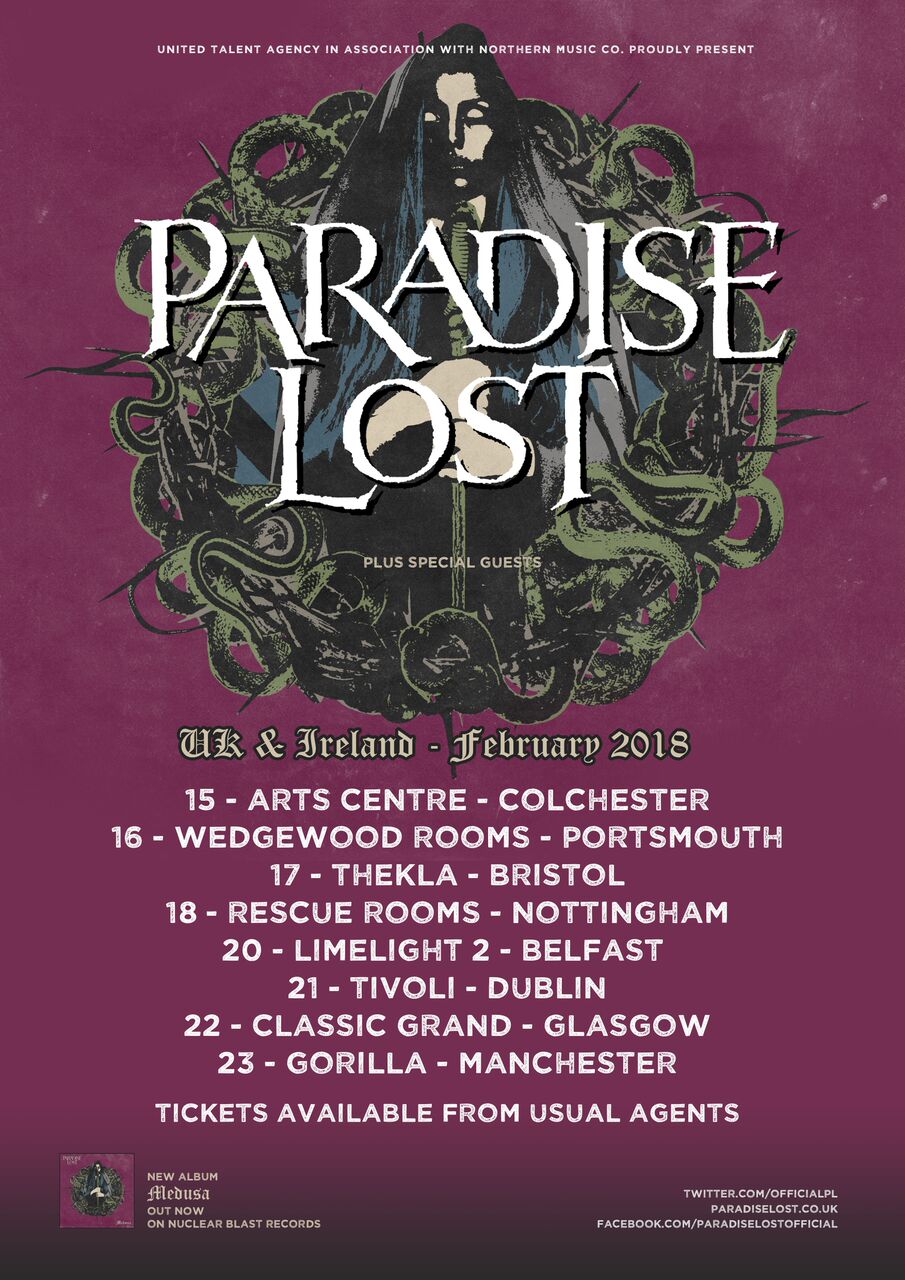