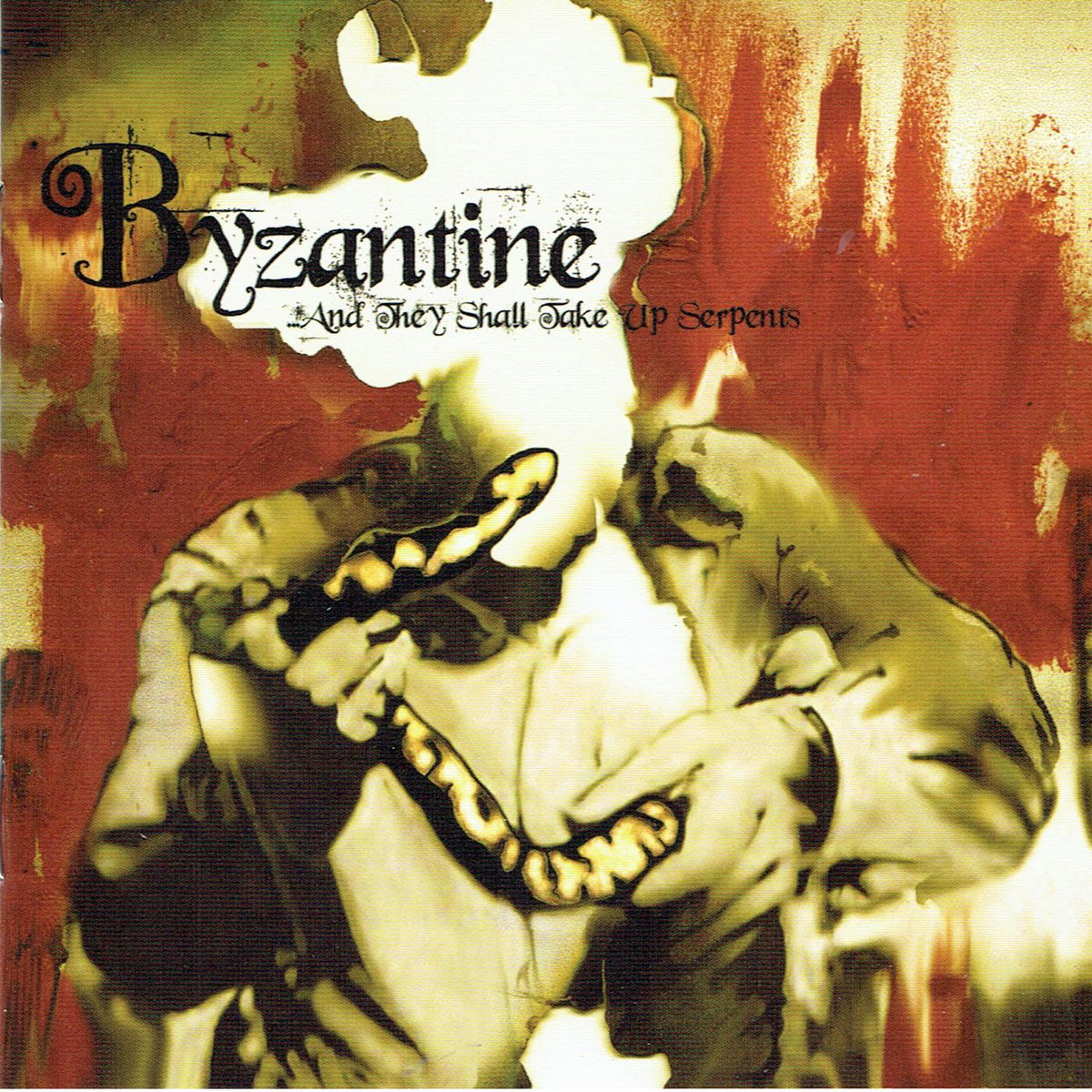 July 12th 2005 and the height of the Metalcore era saw a handful of bands buck the trends. Hailing from Charleston, West Virginia and formed five years previously, Byzantine are one such band. Their sound is arguably one of Progressive Thrash, combining technical elements with occasional clean vocals and spoken words, groove riffs and Jazz
Read More 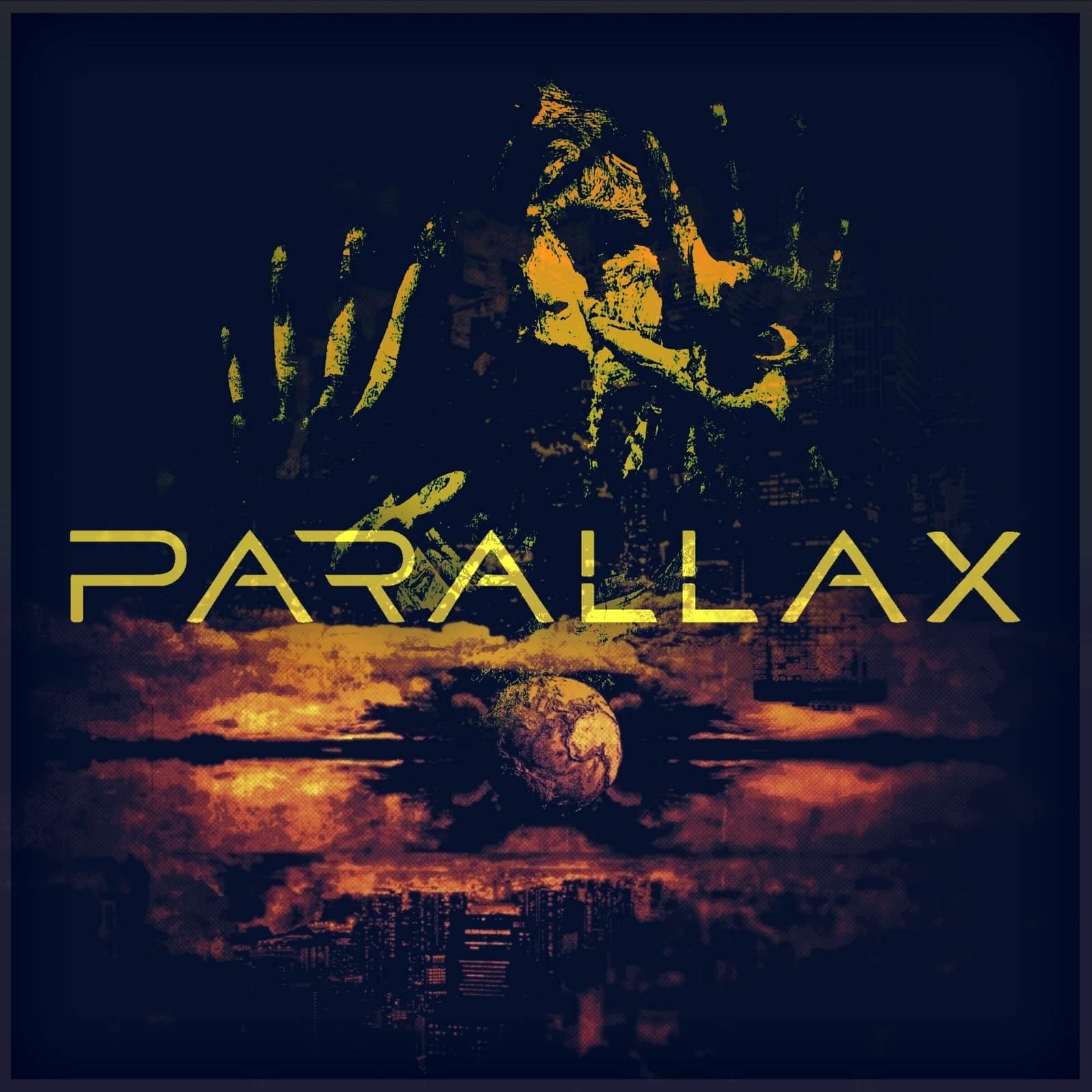 Let’s get the Elephant out of the room before we talk about this week’s entry in our Encyclopedia Britannica of the UK Metal Underground Scene otherwise known as The Black Map. Where the @#©$ is Biggleswade? With an estimated population of 25,000 on the river Ivel, 11 miles south-east of Bedford is the Market Town
Read More