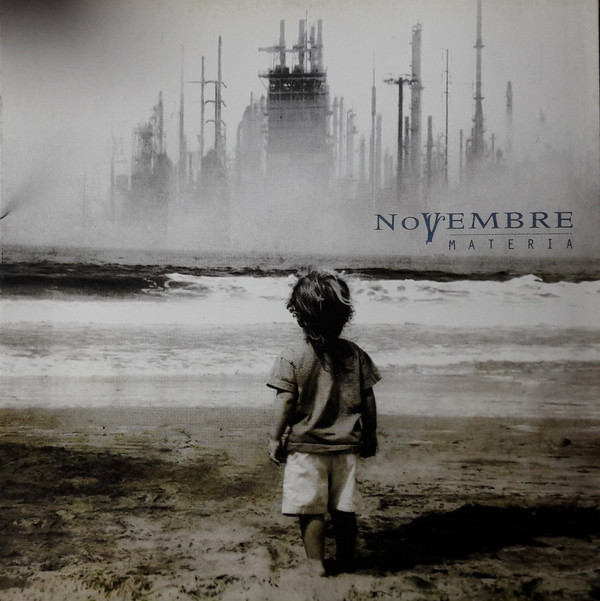 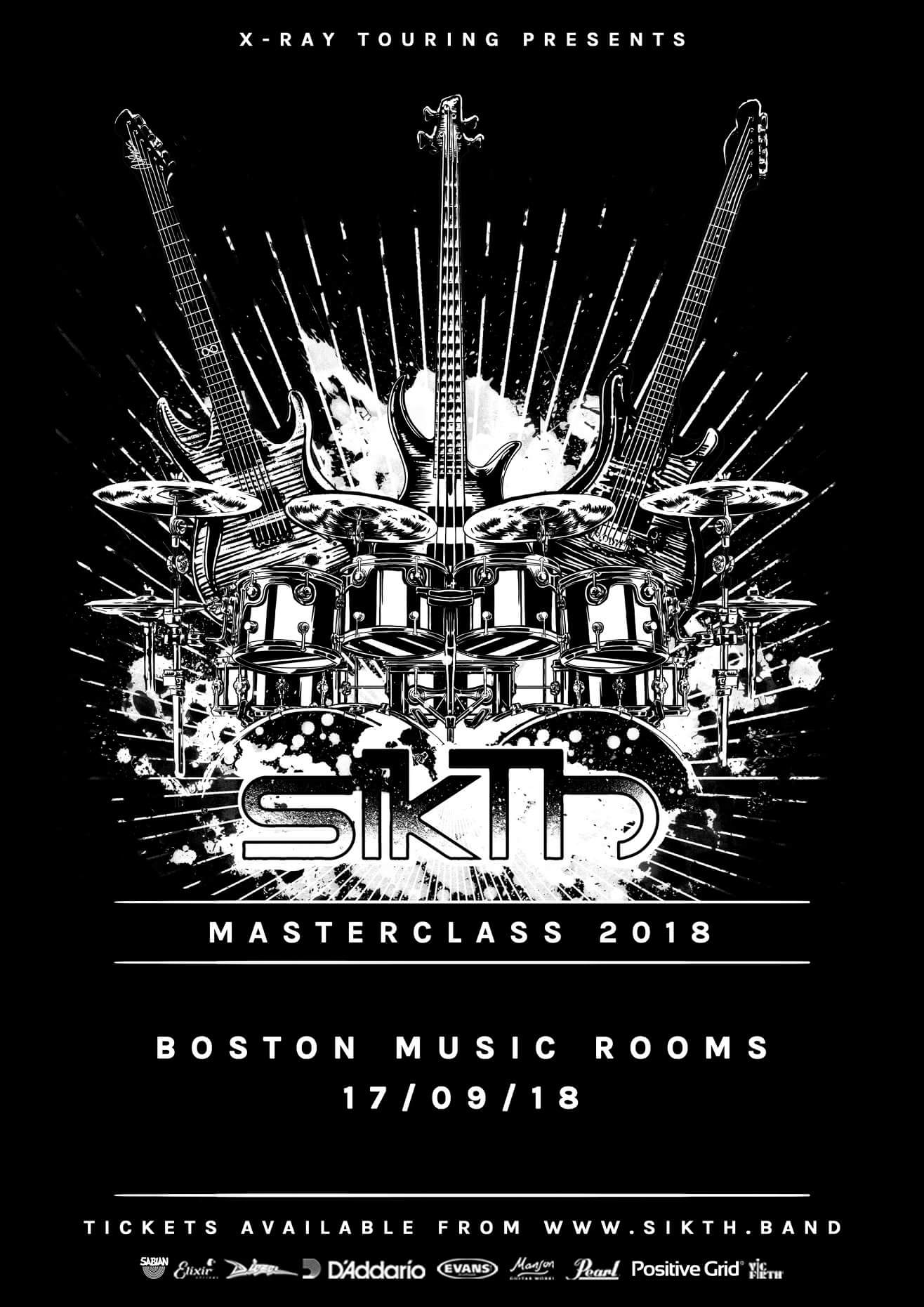 Highly influential Tech-Metallers SikTh have announced a Master Class on their song writing techniques. The event will take place on 17th September at The Boston Music Room in London. It will be limited in numbers as viewing is pretty much essential, though there has been no word on taking it across the country if it
Read More 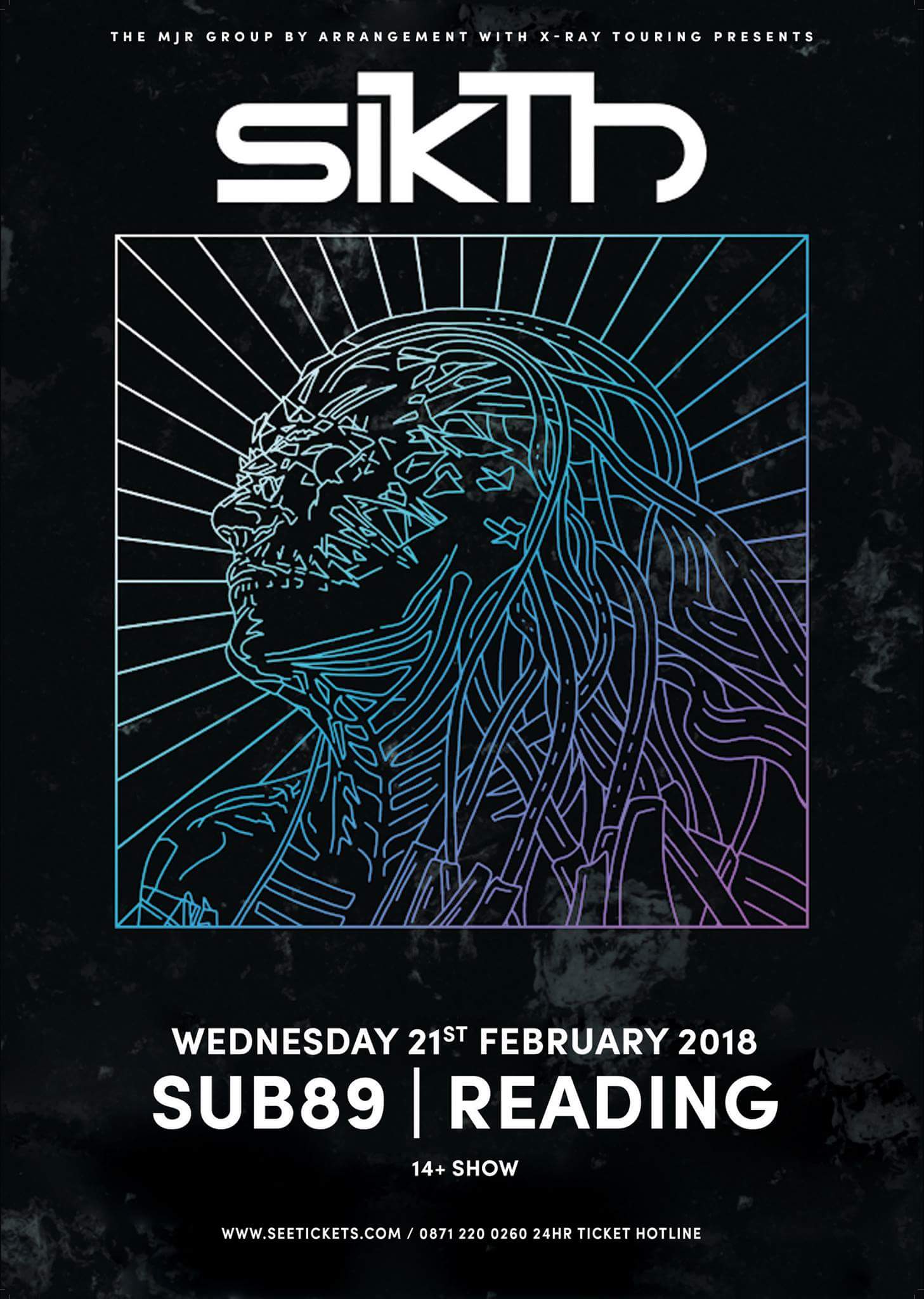 The ever influential SikTh have announced an additional date to their previously released trio of UK dates in February. It will see the band play Reading’s Sub89 on what should be a wet Wednesday. Here’s hoping for local support from The Arusha Accord. Tickets for all dates are available now. The deluxe version of the bands current
Read More 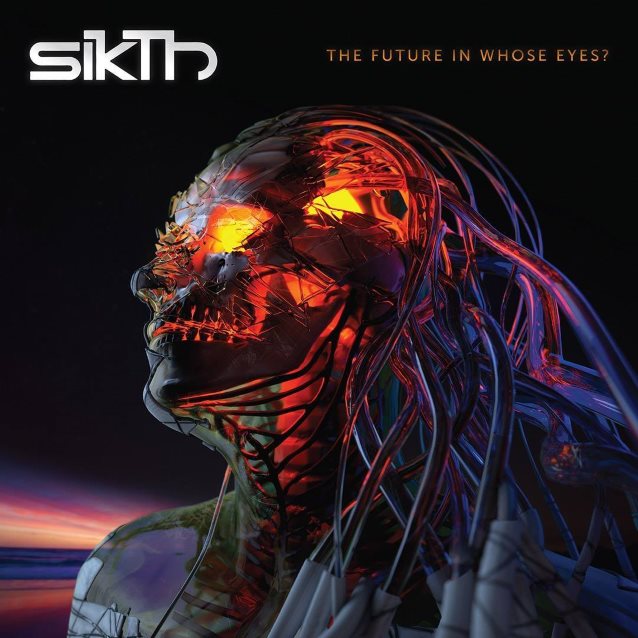 Set to coincide with their current UK tour, the highly influential SikTh have released a digital deluxe edition of their latest album, “The Future In Whose Eyes?” via Peaceville Records. The deluxe version features 3 live cuts from their performance at this year’s ArcTanGent festival as well as 3 alterntive versions of songs from the album. 13 – “Flogging
Read More