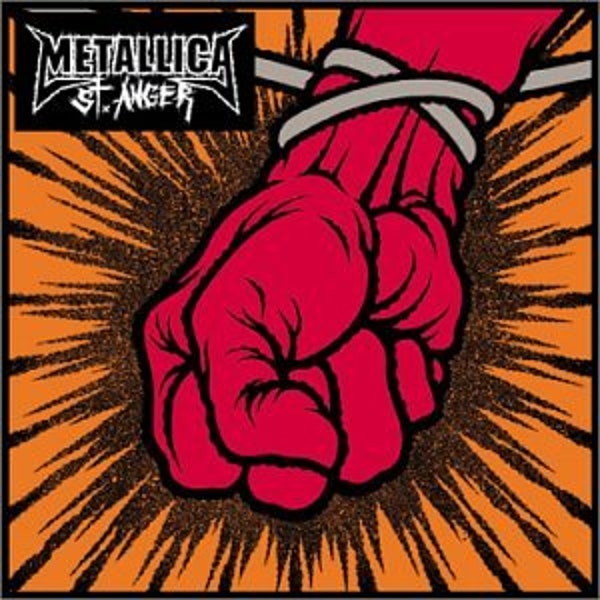 Released back in 2003, “St. Anger” marked the eighth studio record from San Francisco California Thrash Kings Metallica. despite receiving mixed reviews for a lack of solos and drummer Lars Ulrich not using the snares on his snare drum, ending up with a tin ring sound to the drums that is often likened to sounding
Read More