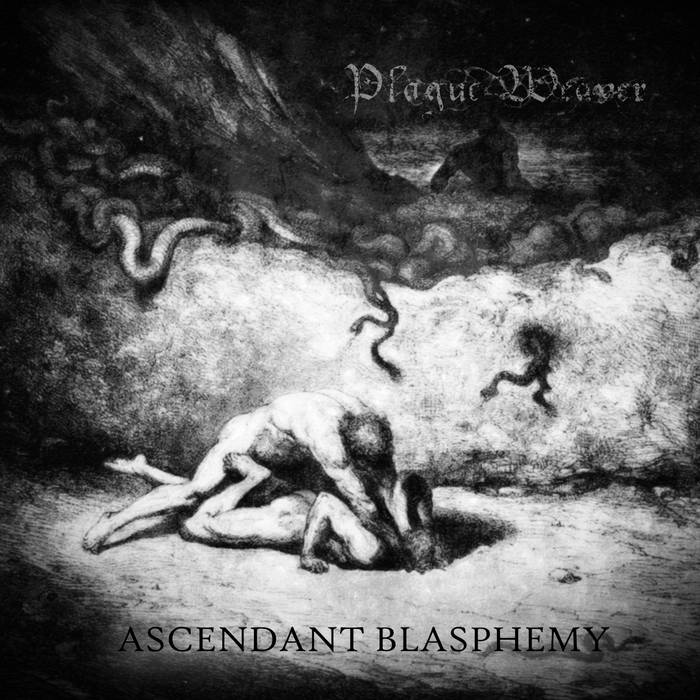 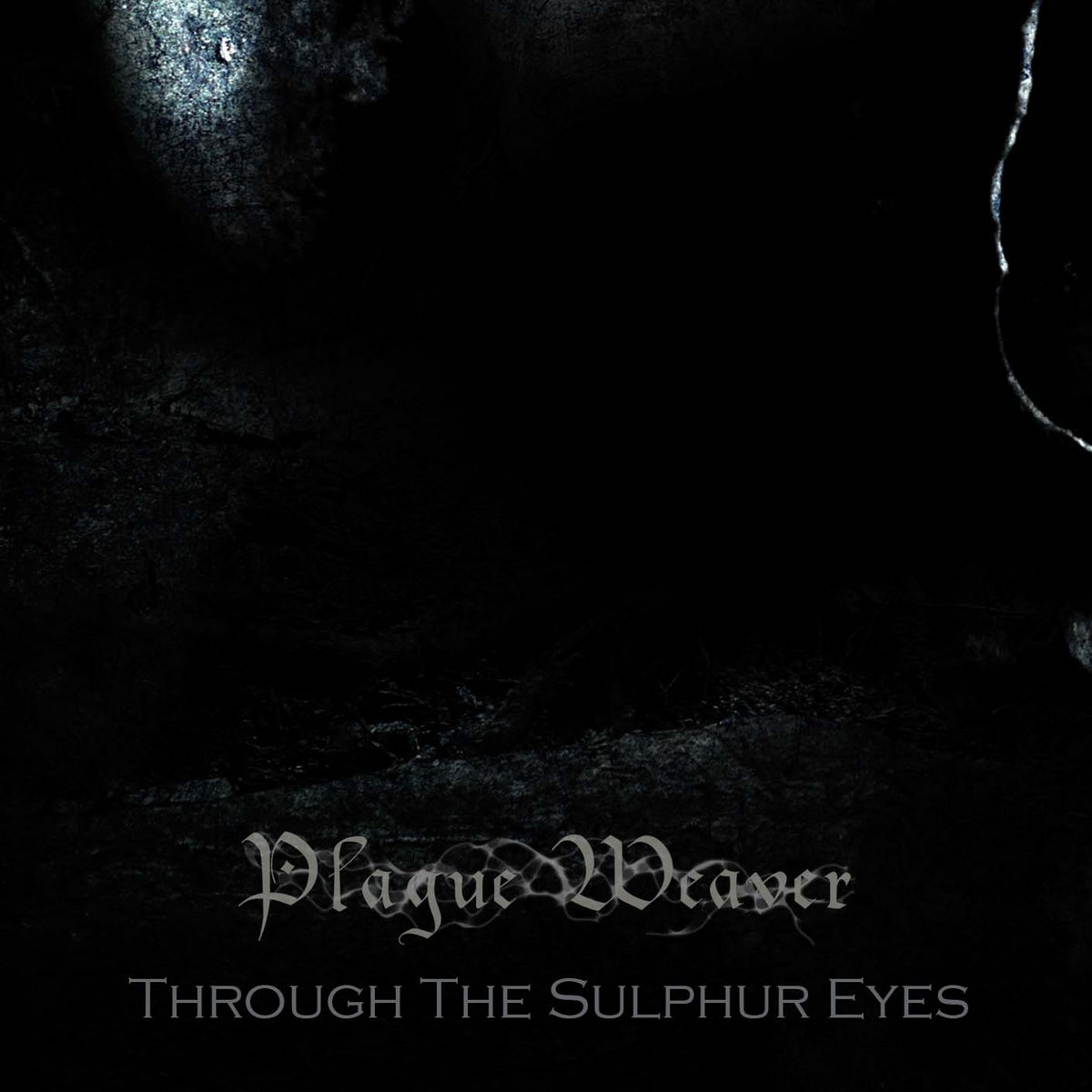 Hailing from Mississauga, Ontario Plague Weaver is a project of multi instrumentalist RM who has created a conjoined twin of Doom and Black Metal in formulating a gripping and icy sound. This sophomore release sees session vocalist Rad Zarei on board while Derryl Vi adds a guest solo to “Unchained” as it follows on from
Read More