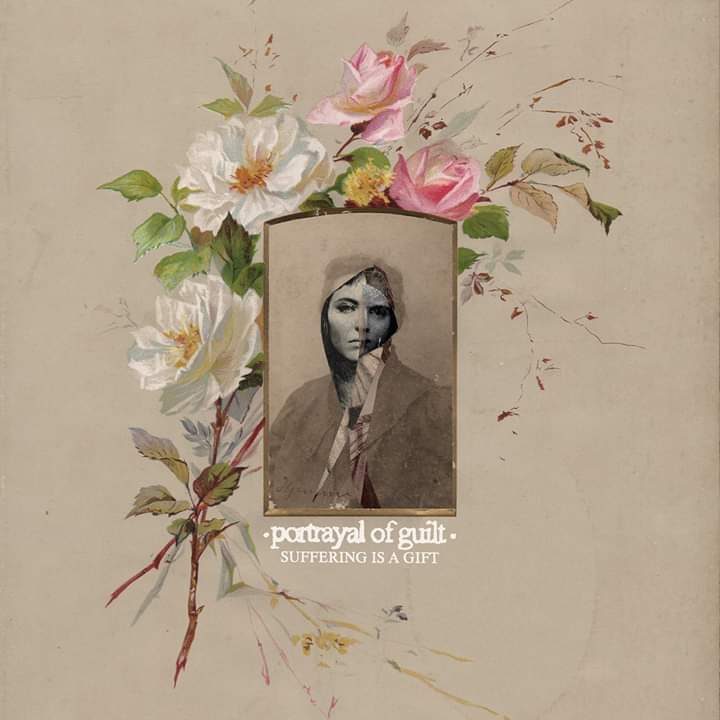 Courtesy of Maximum Volume Silence, here’s a pro-shot full set from Portrayal Of Guilt at the iconic Saint Vitus Bar in the heart of New York from 25th May as they create a wall of deafening sound to delight and amaze. Expect all out sonic oblivion as their current album is an unrelenting nihilistic soundscape
Read More

Blending Hardcore Punk with Black Metal and Grindcore, Americans Portrayal of Guilt have announced a wealth of shows around their previously announced shows with Thou that will include stops at Hellfest Open Air Festival, Fluff Fest, Rock In Bourlon and Full Force Festival. The dates upon our shores are all in July and shape up
Read More

Pro-shot by Maximum Volume Silence at the iconic Saint Vitus Bar in Brooklyn New York on 4th March, here’s a full set from Portrayal of Guilt who seamlessly integrate Hardcore Punk with Black Metal and Grindcore influences while making you feel like your head is in a mincer, in the best possible way. After all
Read More 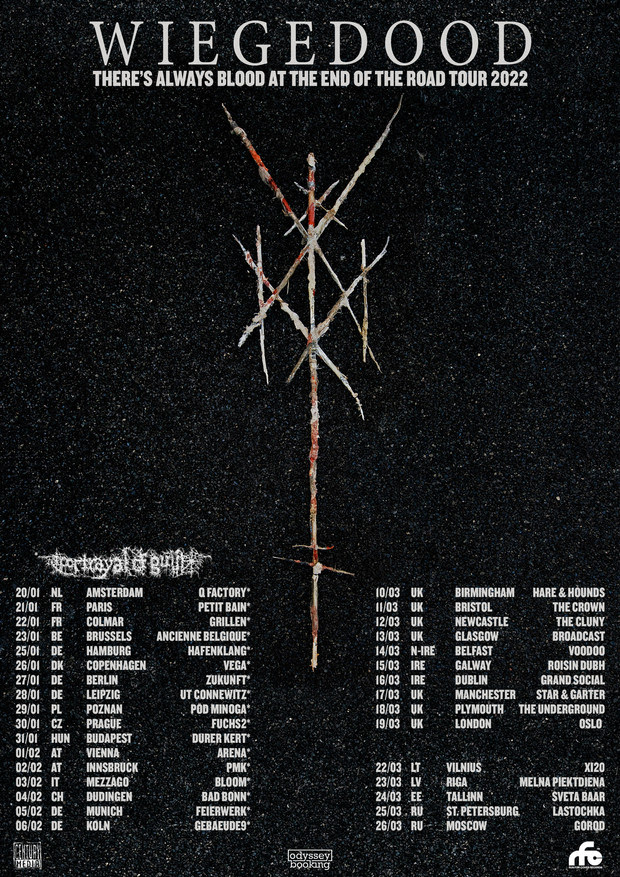 If anyone out there is wondering why we were so vocal in airing our disappointment about the absence of Portrayal of Guilt from the UK and Ireland dates of the “There’s Always Blood At The End Of The Road” 2022 European tour run with Wiegedood that starts in Amsterdam and finishes in Moscow, well here’s
Read More

Pro-Shot by Leo Sypniewski at The Foundary Concert Club in Lakewood Ohio on 9th August, here’s a full set from Portrayal of Guilt. The Austin Texas punks gave us “Suffering As A Gift” via Closed Casket Activities earlier this year and also have a split 7″ vinyl out with Soft Kill.
Read More

Pro-Shot at This Is Hardcore Festival last year, here’s a freshly released set from the drum cam. The band? Jesus Piece. The drummer? Luis Aponte. They’re about to play a trio of US dates with Harms Way, Fuming Mouth and Portrayal of Guilt with their debut for Southern Lord “Only Self” quite the slab of
Read More

Hailing from Austin Texas, Portrayal of Guilt have a new 12″ Vinyl or digital EP on the way via Closed Casket Activities. Recorded and Mixed by Phillip Odom and Mastered by Brad Boatright at Audiosiege, “Suffering Is A Gift” will be breaking windows on 30th August. Here’s the official stream of “Scarcity” to get some
Read More 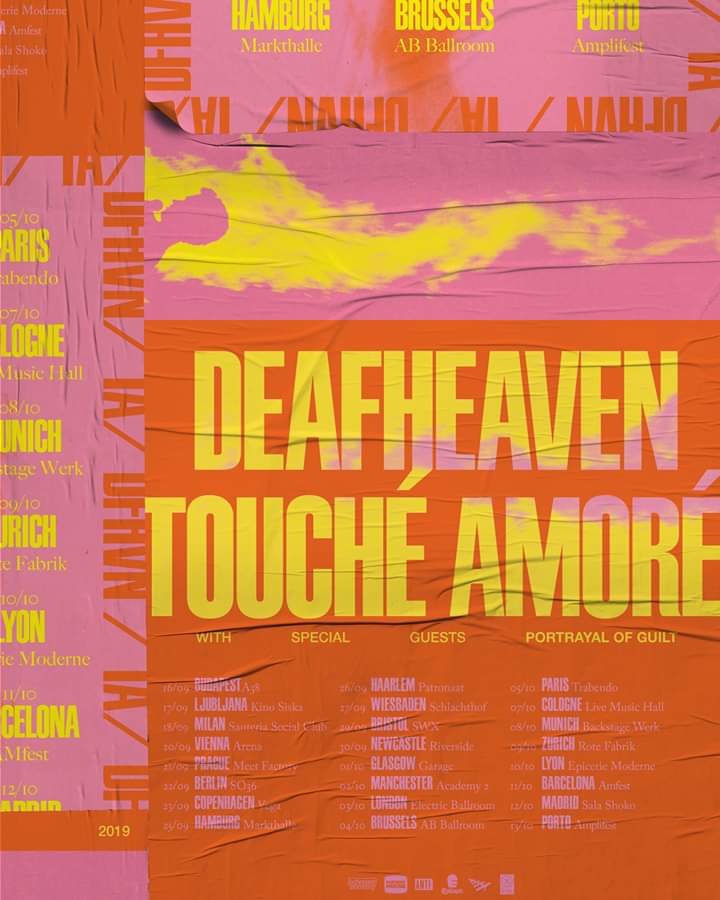