The sophomore album Biohazard Guitarist and Vocalist Billy Graziadei under the moniker BillyBio titled “Leaders And Liars” is set for 25th March via AFM Records with “Blackout” the latest single from the 15 track affair mixed and mastered by Tue Madsen. Guest musicians performing on the album include Fred Aching Rios (Powerflo), Ra Dias (Suicidal
Read More

Documenting the recording process of the now one month old single “One Life To Live“, Billy Graziadei takes us from the initial idea to the final structure cut down to just a few minutes. Best known for his work in Biohazard, 25th March will see AFM Records unveil his second solo album “Leaders And Liars”
Read More

While some have fallen by the wayside Billy Graziadei aka BillyBio has continued on his musical journey with a clenched fist, an iron will and positive mental attitude and with new song “One Life To Live” a call to action in authentic hardcore style, all of that is brought to the surface. The Biohazard and
Read More

Billy Graziadei of Biohazard, Powerflo and Billy Bio fame has been a busy Gentleman of late. More projects and shows than you can shake a stick at and now a guest appearance on “Imparable”, the new single from Geneva Switzerland Hardcore crew Cardiac! After shows with Serbian Meat Grinder and Born From Pain earlier this
Read More

In a blast from the past, David Tan has released a Pro-Shot full set from Biohazard at Bradford Rio’s On 31st May 1994 on the “State of World Address” tour! Filmed by Peter Atkinson, it sees the classic line-up of the crossover Hardcore crew with Billy Graziadei at the heart of it. He’s now touring
Read More

Billy Graziadei of Biohazard fame continues to move forward with the solo material under the Billy Bio moniker with a music video for “Enemy”. The song appears on the current album “Feed The Fire” which amps up the Hardcore Punk approach and shares a love of Cro-Mags! He’s expected to return before too long with
Read More

Taken from “Feed The Fire”, the debut album from the Billy Graziadei of Biohazard and Powerflo fame, here’s the official music video for “Rise And Slay” from Bio Billy! The album is out now via AMF Records.
Read More

Billy Bio aka Billy Graziadei of Biohazard and Powerflo fame has been touring his solo project of late with album “Feed The Fire” out now via AMF Records. Here are a few choice cuts from that tour including “Punishment” with guest drummer Frank Pellegrino and “New Generation”.
Read More 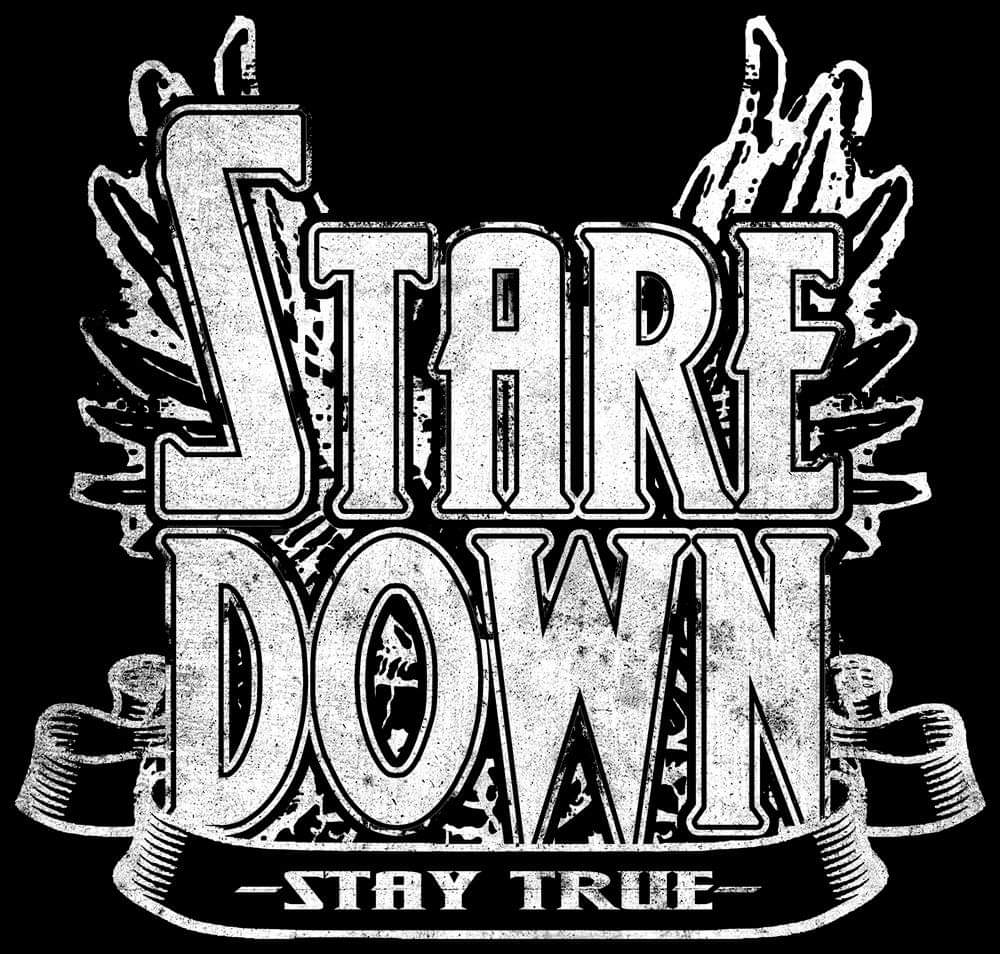 Featuring a guest appearance from Billy Graziadei of Biohazard, Powerflo and now Billy Bio fame, this new tune from German Hardcore crew Staredown was appeared! Entitled “Believe” and featuring an underground MMA style fight, it’s a classic piece of Hardcore. The quintet hail from Oer-Erkenschwick and the track itself seems to have been in the works
Read More