Arguably one of the finest Alt Rock albums money couldn’t buy “Siamese Dream” put The  Smashing Pumpkins firmly on the map back in 1993 with a quartet of huge singles. It’s testament to the quality of the album, written in the wake of a nervous breakdown that it’s a cut that isn’t one of those
Read More

US Death Metal veterans Misery Index have announced a European Tour trek with Primitive Man, Ulthar and Gloom for September 2021 that will see the quartet upon our shores for a pair of shows. For headliners Misery Index themselves, the shows come in support of their 2019 album “Rituals of Power“, their first for 5 years. We’re
Read More

Wow but the new Primitive Man album “Immersion” is extreme, confrontational and… well, unnerving. It’s soaked in brooding riffs and dark atmospheres that sound like they belong in Arkham Asylum. This new visualizer for “Foul” from the record is straight out of one of those VHS Tape nasty Japanese horror films like “The Ring“. It’s
Read More

As Relapse Records continue their 30th Anniversary, 14th August will see the label release “Immersion” from Primitive Man. The album has already seen “The Lifer” and “Menacing” get the music video treatment in Hitchcock Black and White Horror style, so now it’s the turn of “Entity“.
Read More

…with a new album “Immersion” announced earlier this week for 14th August via Relapse Records, Ethan McCarthy from merchants of Doom Primitive Man speaks to Heavy New York about the songwriting process behind the record, what it’s like to play those songs live and more in this freshly oven baked interview.
Read More

As Relapse Records continue to celebrate their 30th Anniversary, they have announced the 14th August will see a new Primitive Man album entitled “Immersion” return Doom to the masses. Available for pre-order here, it will feature 6 new tracks including “Menacing” which Show & Tell Media have delivered this chilling music video for. Guitarist/Vocalist Ethan
Read More 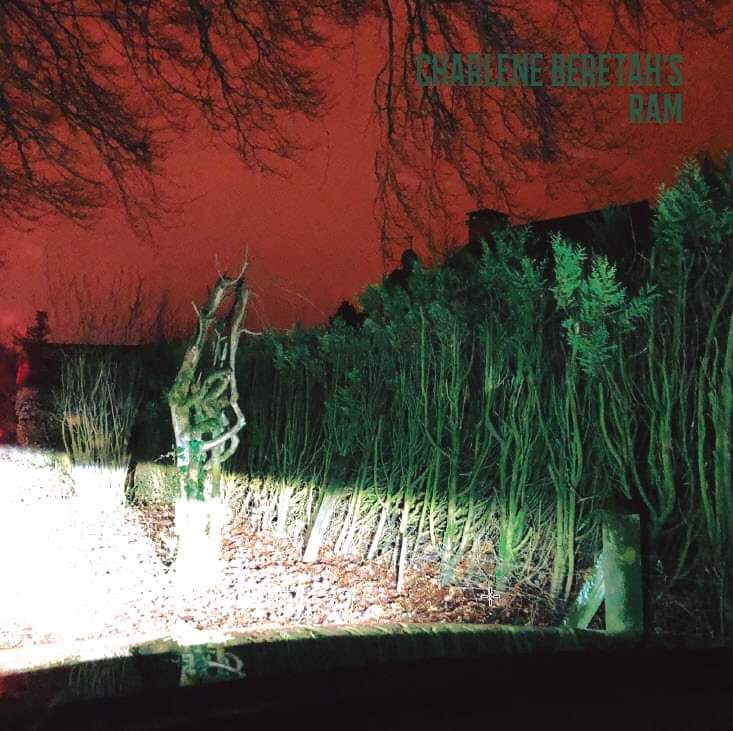 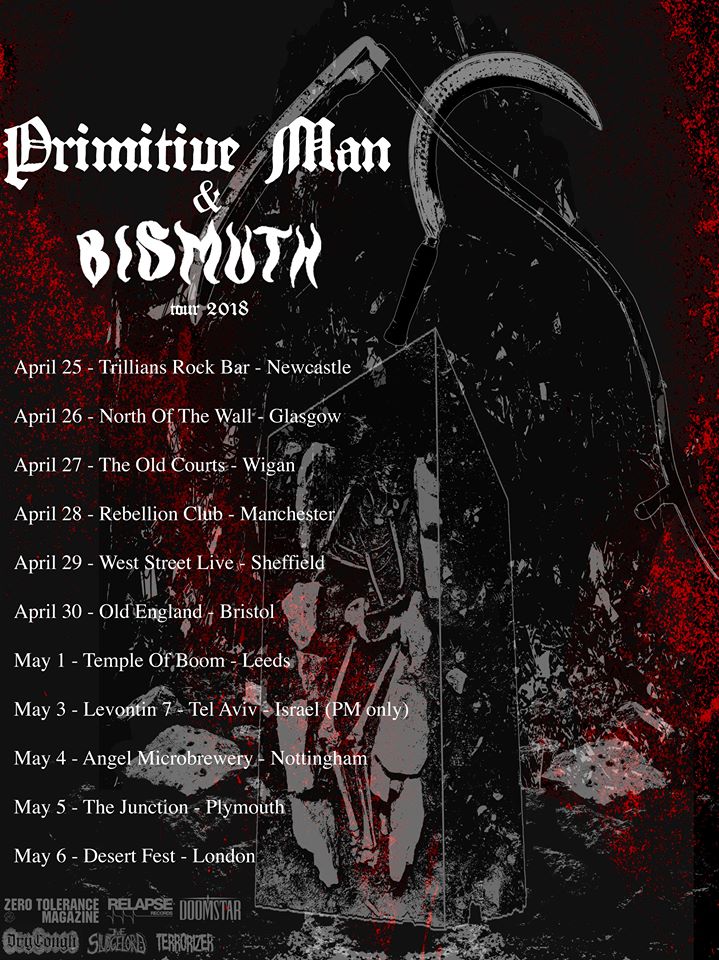